Bringing souvenirs home for the holidays or simply flying with gifts seems like a great idea. But there are some TSA rules you should know before you make that purchase—especially if you’re only flying with a carry-on.

TSA Rules for Flying with Gifts

Here’s how to avoid having to toss your special gift or souvenir whether you’re flying domestically or internationally, and a few alternative items to consider purchasing instead.

This might seem like a no-brainer when it comes to TSA rules, but airports intercept a lot of toy or replica weapons that appear to baggage scanners to be the real thing. At the security line, there’s a fine line between toys, sports equipment, and weapons: Toys resembling guns, swords, and explosives are sure to spook your security screener; but sporting equipment like bats and lacrosse sticks that could be used as a weapon will be snagged as well.

What to Do Instead: Your best bet is to check all sporting items, and to avoid packing anything resembling a weapon. “In general, it’s best to avoid packing toy or replica weapons in carry-on luggage,” TSA Spokesman Michael McCarthy told me. “These items should be placed in checked luggage or left at home when possible.”

Is TSA Missing 95% of Banned Items at Security? 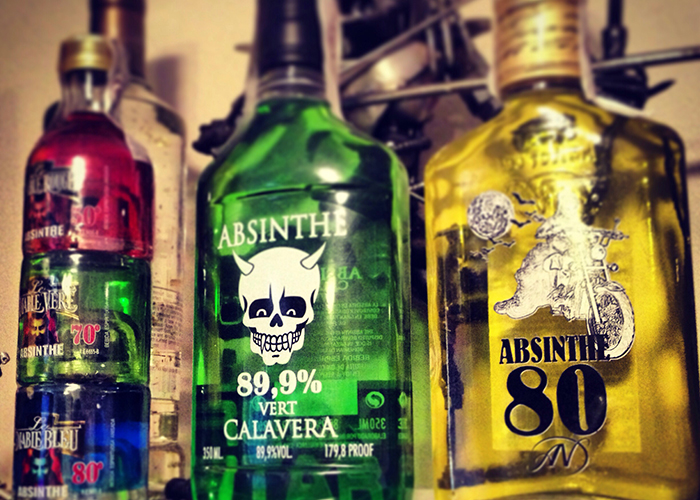 A lesser-known item that’s banned from both checked and carry-on bags, strong liquors over 140-proof (70 percent alcohol) like absinthe or 151-proof rum are prohibited from planes by the Federal Aviation Administration. Don’t plan on gifting a bottle of absinthe you got in Amsterdam or bringing back some 151-proof liquor from a distillery visit; TSA can confiscate it on behalf of the FAA, regardless of which bag you packed it in.

What to Do Instead: Your souvenir doesn’t have to be jet-fuel strong—try grabbing a less flammable local spirit, or opt for a subscription service to enjoy wine varietals from around the world without having to pack them: Vinebox delivers wines tailored to your tastes starting at $25 per month, and makes a great gift. 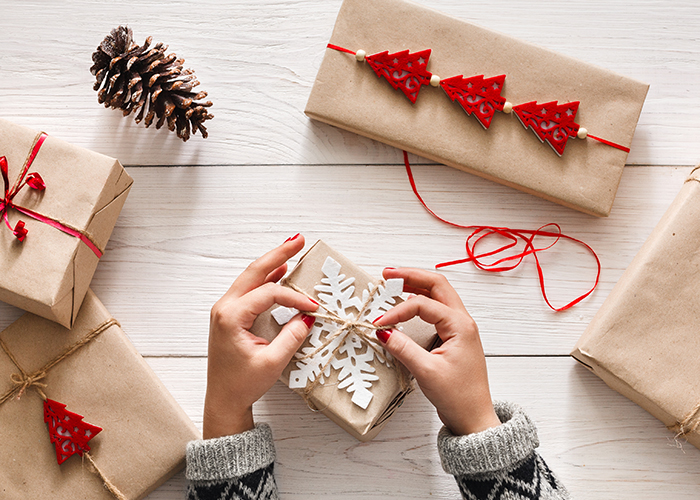 Getting a jump on wrapping isn’t a good idea if you’ll be flying with gifts. Anything wrapped in paper, like presents or food items like pies (which are allowed, but subject to extra screening) are likely to be unwrapped for inspection if agents can’t tell through the scanner if it violates TSA rules.

What to Do Instead: Use gift bags instead of wrapping gifts. Festive, easy-open gift bags are available on Amazon with many purchases, and won’t violate any TSA rules.

I’m not talking about snacks: Those English-style cardboard Christmas crackers that pop and explode with tiny gifts like paper crowns are prohibited from planes and therefore against TSA rules. While they’re a fun tradition and could seem like a great souvenir if you’re returning from the U.K., they’re banned from aircraft, meaning they’ll likely be tossed from your checked or carry-on bags.

What to Do Instead: These can usually be purchased online or back home, if you’re really set on having them for your holiday celebrations. 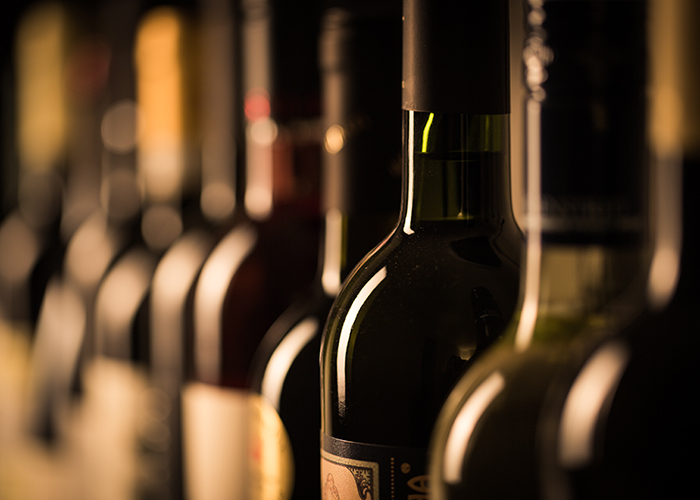 Don’t forget that 3-1-1 TSA rules also apply to traveling with gifts. Bottles of wine or spirits will have to be checked unless they’re under 3.4 ounces, and the same goes for cologne and perfumes that are over the liquid limit. Also remember to avoid aerosol items that could be considered flammable.

What to Do Instead: If you’re not checking a bag but want to purchase a gift bottle of perfume or wine, buying at the duty-free shop beyond airport security is your only option. Make the best of it by getting something you can’t at home, or that’s more affordable when it’s tax-free.

How to Travel without Liquids or Gels 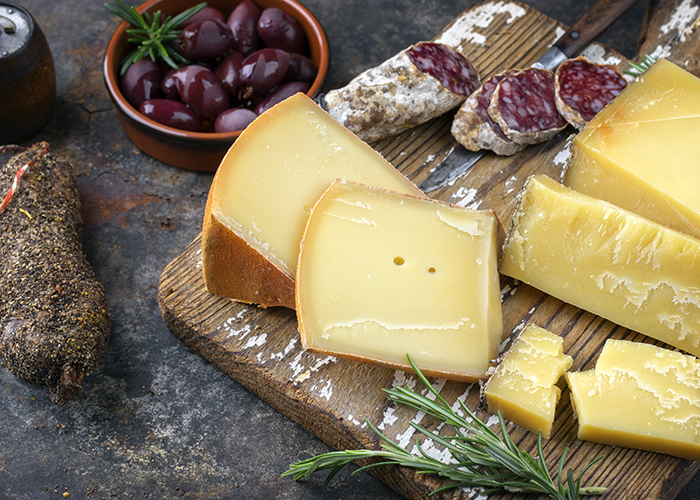 This one doesn’t fall under TSA rules—solid cheese is fine to pack for domestic travel. However, international food souvenirs like meats and cheeses could get tossed per customs and agriculture regulations on animal products if they aren’t declared or if they violate requirements. Splurging on fancy cheese or charcuterie to gift with local wine probably isn’t worthwhile if it won’t make it home.

What to Do: To be safe, make sure you declare all animal-derived food items at customs, and keep creamy or water-packed cheeses under 3.4 ounces if they’re in your carry-on bag. Or, if you don’t want to risk wasting money on international items that could easily get confiscated, sign up for a subscription service that will ship both your favorite international items and new ones to try, like Try the World, from $40 per month. 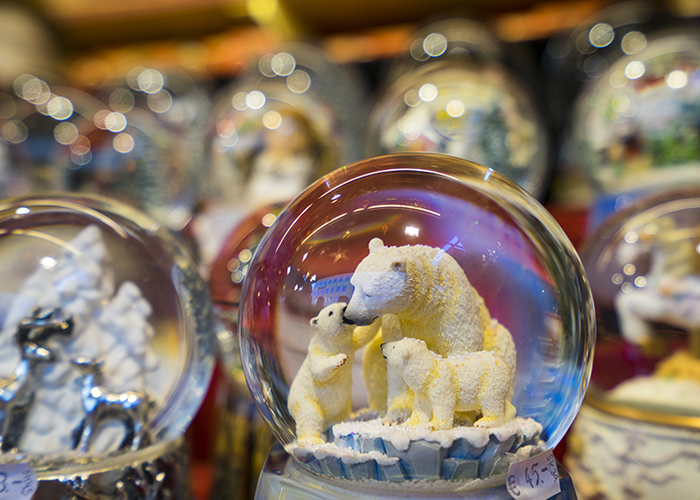 Even if you’re flying with gifts that aren’t necessarily meant to be opened, they can still be discarded under TSA rules if they contain liquid over the 3.4-ounce limit. TSA rules state that snow globes bigger than a tennis ball should stay behind.

What to Do Instead: If you’re not already shopping online, it’s the way to go.