Getting to many parts of Asia from the U.S. is a notoriously difficult process characterized by long flights and expensive fares. However, with a rise in the number of nonstop routes connecting the continents, it’s now possible to find easier-to-reach places to visit in Asia.  These 11 cities have nonstop routes from the U.S. Even better, most of these routes are with U.S. carriers or their partners, so you can book using points to maximize savings.

Whether you plan a bucket-list holiday around these Asia nonstop flight destinations, use them as a gateway to other destinations, or see them as just the inspiration you need to book a long-overdue family trip, you’ll be happy to board just one flight to get there.

Like this story? I also recently rounded up European cities with nonstop routes from the U.S. 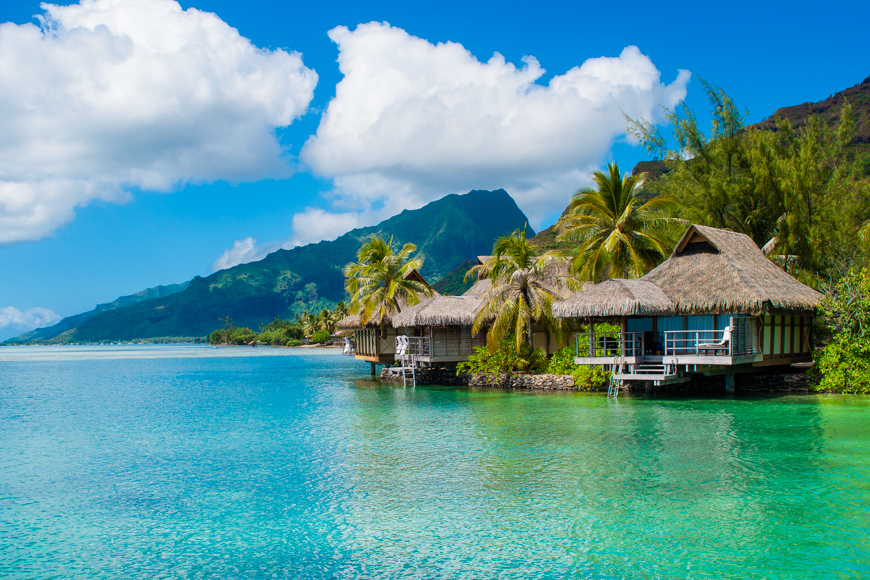 Fly nonstop to this tropical paradise from San Francisco and Los Angeles with United, Air France (SkyTeam partner), or Air Tahiti Nui (an American and Delta partner). Additionally, budget airline French Bee flies from California nonstop to Papeete, but does not have a U.S. affiliate airline.

Delta operates a nonstop flight from Minneapolis/St. Paul to Incheon that clocks in at just under 13 hours. Use the city as a gateway to Seoul and the rest of South Korea.

Head to Shanghai, China’s financial hub, on a nonstop flight with Delta from Detroit. From here you can access neighboring cities like Suzhou, Nanjing, and even the neighboring province of Jiangsu. 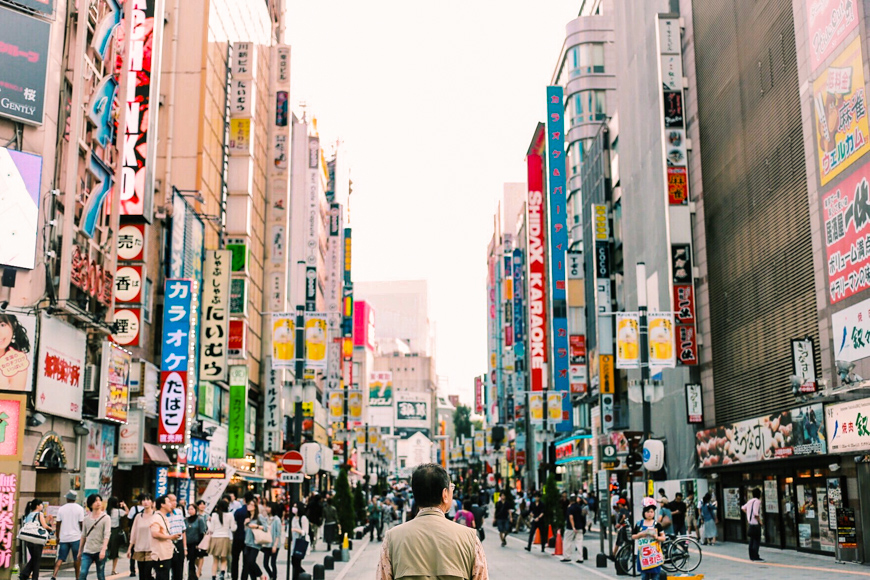 On United (and its partner ANA), you can get to Tokyo nonstop from Denver in 12 hours. Explore the city’s 24-hour buzz, thriving food scene, and action-packed fish markets, or use it as a gateway for other Japanese cities and travel via high-speed bullet train. 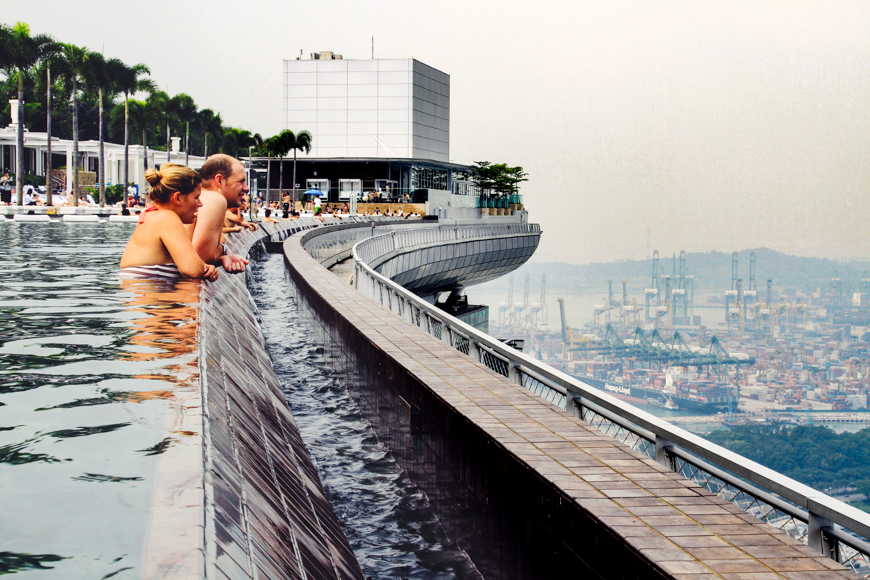 As of fall 2019, you can fly nonstop to Singapore from Seattle with Singapore Airlines (Star Alliance Member). The airline is famous for having the longest flight in the world (Newark to Singapore) and consistently wins best-airline awards, so you’re in good hands on this long haul.

If you’re longing for the beaches of Boracay or want to experience the capital of Manila, you can take a nearly 17-hour flight from New York (JFK) to Manila. Note that this flight is operated by Philippine Airlines, which at the time of publication, does not have any U.S. partner airlines or alliances. 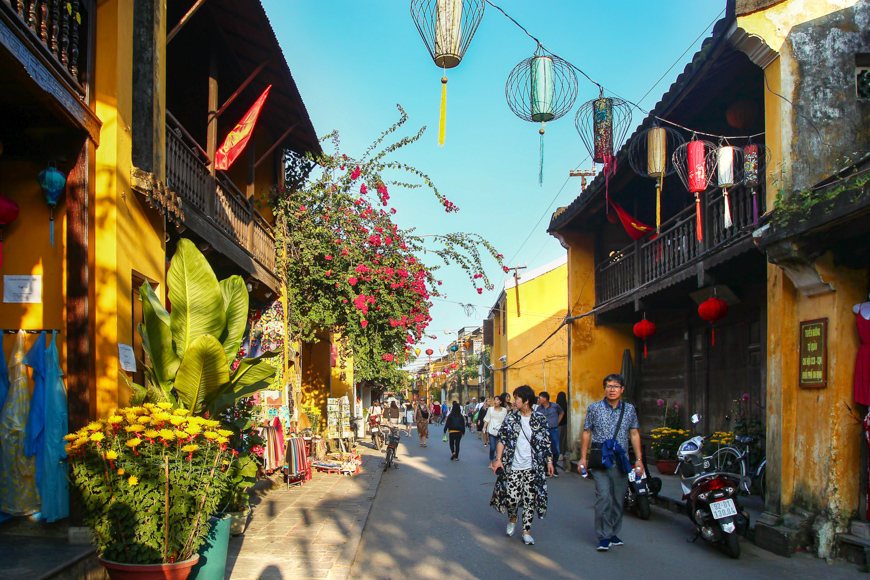 As of fall 2019, Vietnam Airlines has secured an air carrier permit in the U.S. and will announce nonstop flights soon, potentially including flights connecting Ho Chi Minh City and Hanoi to possible hubs like Los Angeles, Seattle, San Francisco, or even New York or Dallas. The airline also recently signed a two-way codeshare agreement with Delta, which is a promising sign for the confirmation of potential routes. 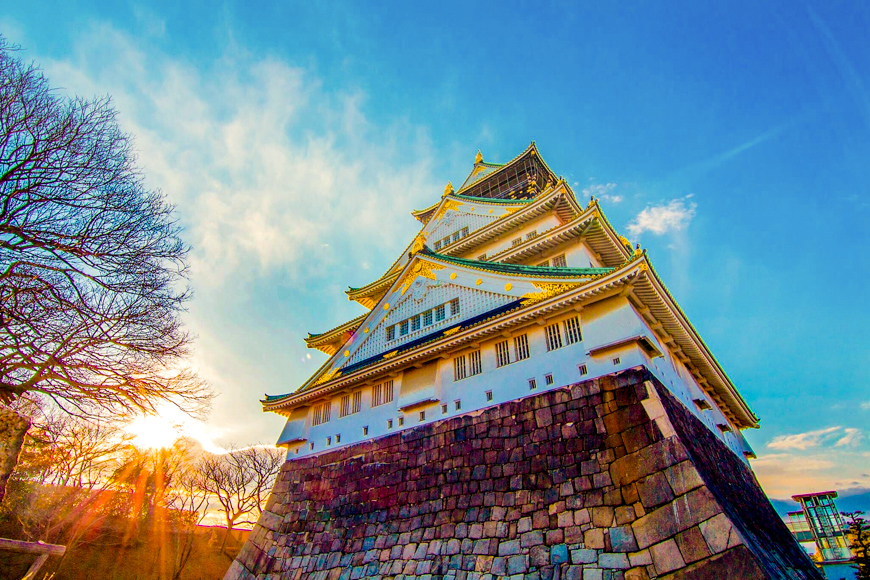 American (operated by Japan Airlines) offers a nonstop route from Los Angeles to one of the increasingly trendy places to visit in Asia, Osaka. Osaka is increasingly popular with American tourists, and now travelers can take advantage with this nonstop route to visit Osaka and nearby Kyoto.

Check Prices for HOTEL THE FLAG Shinsaibashi in Osaka, Japan

With American Airlines (and its partner Cathay Pacific) you can fly nonstop from Chicago to Hong Kong. It’s about 16 hours and puts you close to other notable destinations like Macau and Shenzhen.

Taiwan is accessible via a 16-hour flight from the East Coast of the U.S. on both China Airlines (SkyTeam partner) and EVA Air (Star Alliance). Head to Taipei for famous night markets, tea plantations, and of course, boba (bubble) tea. 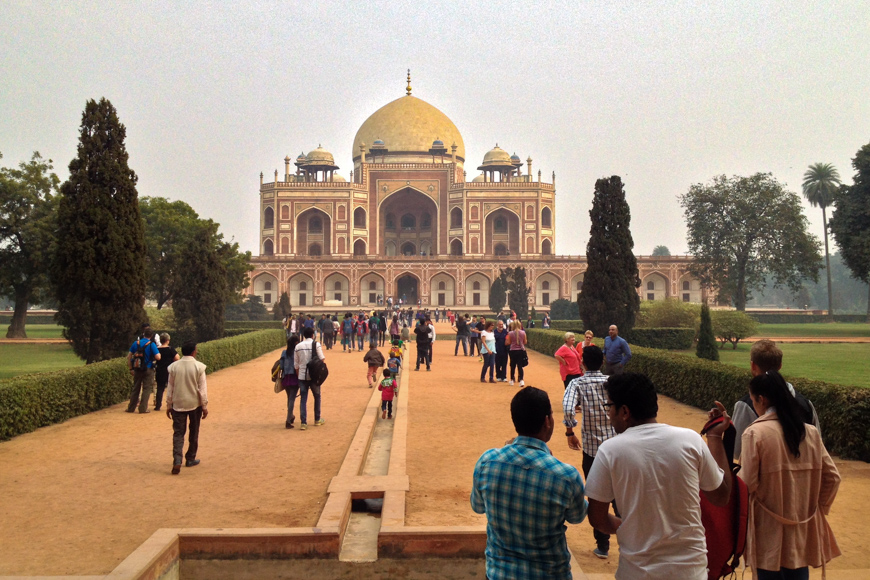 Air India, a Star Alliance member, flies nonstop from Dulles to Delhi three times weekly. The journey takes just over 14 hours, and from Delhi, the rest of India is accessible via train or plane.

What to Wear in Asia: