How to Survive a Flight in Basic Economy

Late this year, JetBlue was the latest airline to join the basic economy game. In 2017, United and American joined Delta to offer an unprecedented fare option called “basic economy” to compete with no-frills, low-cost carriers like Spirit and Frontier. As with all things, you get what you pay for, and in the case of basic economy, that’s truly just the essentials. Each airline has its own definition of what essentials are included, but the easiest way to scale expectations is to know that the only thing you’re getting is a seat—and an unassigned seat at that.

What Is Basic Economy? The Pros

There’s only one real benefit to basic economy: the price. And that it gives customers some buying power with the a la carte model—pay only for what you want, whether it be a pre-assigned seat or access to the overhead bin.

So, if you travel frequently, especially on shorter flights, this could be a good-value option, as long as you don’t mind just getting the basics. And let’s be honest, anything beats Spirit and Frontier, so you’re upgrading your overall experience, and at least Delta, United, and American typically have TVs and snack and beverage service.

Jeff Klee of CheapAir.com makes a case that basic economy fares give people looking for low fares some more flight options, which is a pro for cheaper air travel overall. Low-cost carriers typically only offer one or two flights daily in each market, and now there are tons more options. He also notes that basic economy fares let customers earn rewards points on these three major airlines, at a lower price.

What Is Basic Economy? The Cons

Basic economy fares set a problematic precedent though, proving to airlines that there’s a market for miserable, but cheaper travel. And the introduction of basic economy also reduces the number of traditional economy fares available.

There’s a negative trickle-down effect, too: Even if an airline decides to stick with the standard main cabin and business or first class cabin, it might still look to cut back on certain things like legroom, since now the industry bare minimum as a point of comparison has been lowered.

Other cons of basic economy fares include surcharges on basic amenities. If you’re not careful, you could end up spending even more than a standard fare by paying for things you actually want or need, like seat selection, upgrades, or stranded since you can’t change your flight.

You also lose flexibility and refund or change options with a basic economy fare. 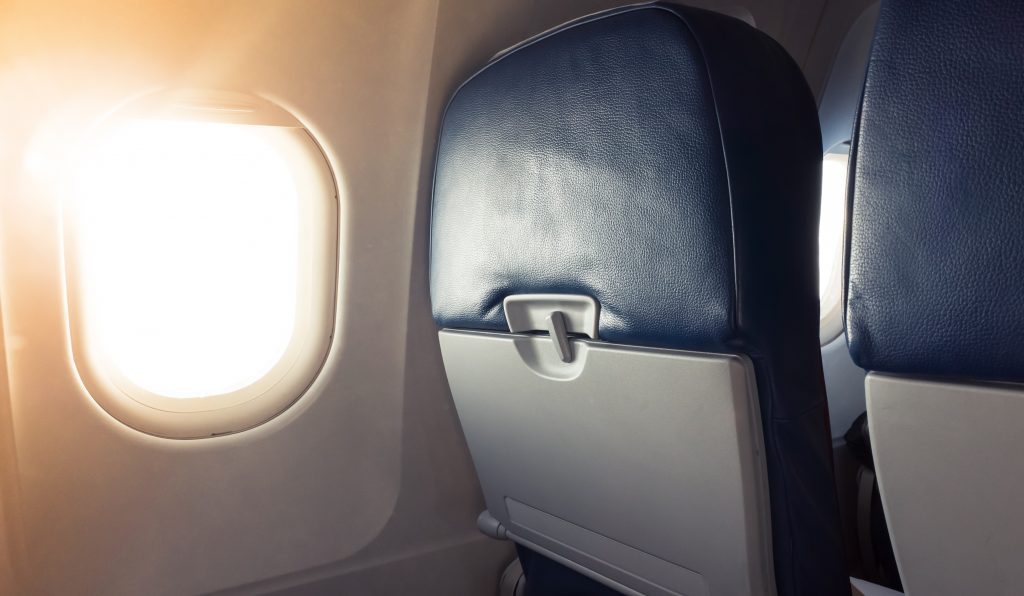 With basic economy, it’s important to read the fine print. Here’s what you get on some of the current major airlines offering basic economy fares.

On JetBlue, which introduced it’s Basic Blue Fares in late 2019, you get a seat in the main cabin, free snacks and soft drinks, in-flight entertainment, free Wi-FI, and access to the overhead bins. With the basic economy fare, you do not get to select your seat until check-in (unless you want to pay a fee), board in the last group, and have limited options for changes. You do not have the option to change your flight and you forfeit the fare if you need to cancel. Same-day changes are not allowed and you do not earn as many TrueBlue points. You can, however, purchase the “Even More Speed” amenity if you would like or an “Even More Space” seat (and then board in Group A) for the additional fee. Also worth noting, you cannot purchase this type of fare with points.

On American, you get a seat in the main cabin, free snacks and soft drinks, in-flight entertainment, and as of November 2019, you can now bring along a carry-on bag. There are the following restrictions: your seats are assigned at check-in or you pay a fee to choose a specific seat, there are no flight changes or refunds (except if you have AAdvantage Elite Status member or eligible AAdvantage credit card members), you’re not eligible for upgrades or priority privileges, and you board in the last group.

On Delta, you get a seat in the main cabin, complimentary snacks and beverages, access to overhead bin space, as well as in-flight entertainment; however, you’ll have the following restrictions: no seat assignment until after check-in at the gate, you won’t be eligible for same-day changes or ticket refunds after the Risk Free Cancellation Period, you must board in the last zone, and you’re not eligible for paid or complimentary upgrades or preferred seats.

On United, you get a seat in the main cabin, food and beverage selection, access to United Wi-Fi, and in-flight entertainment. There is no seat selection or upgrade option, no group and family seating, no access to overhead bins unless you’re a MileagePlus Premier member, MileagePlus credit card, or Star Alliance Gold member; no ticket changes (even same-day changes), you also must board in the last boarding group (unless you’re a MileagePlus Premier/credit card member or Star Alliance Gold member), no refunds (except if in the United 24-hour flexible window), and they specify that you can only carry on one personal item.

Kayak offers a handy tool that shows you when a basic economy fare is available. Look for the two small drop-down menus, one labeled “Basic Economy” and the other “Main Cabin” when searching on basic economy fare airlines or routes. When you click this drop-down, you’ll also see what’s included in each fare type.

Editor’s Note: All details and restrictions are not included here and are subject to change. Check each airline’s website for specific details and fees regarding basic economy fares.

It’s no secret that being restricted to just a personal item is probably the worst part of basic economy (and low-cost carriers). To avoid hefty surcharges and checked bag fees, make sure you fit the baggage and weight requirements for basic economy fares. This often means packing light. To maximize your space, take a look at these 10 bags that will fit under the seat in front of you. To truly maximize your savings, you’re going to want to comply with this restriction.

9 Best Basic Economy Personal Items to Hold All Your Stuff

Since your seat is assigned at check-in, you may have a greater chance of getting a window or aisle seat if you check in before others. Or you can try and be friendly with the gate agent and see if you can pick from what’s available.

How to Have a Hassle-Free Experience at the Airport 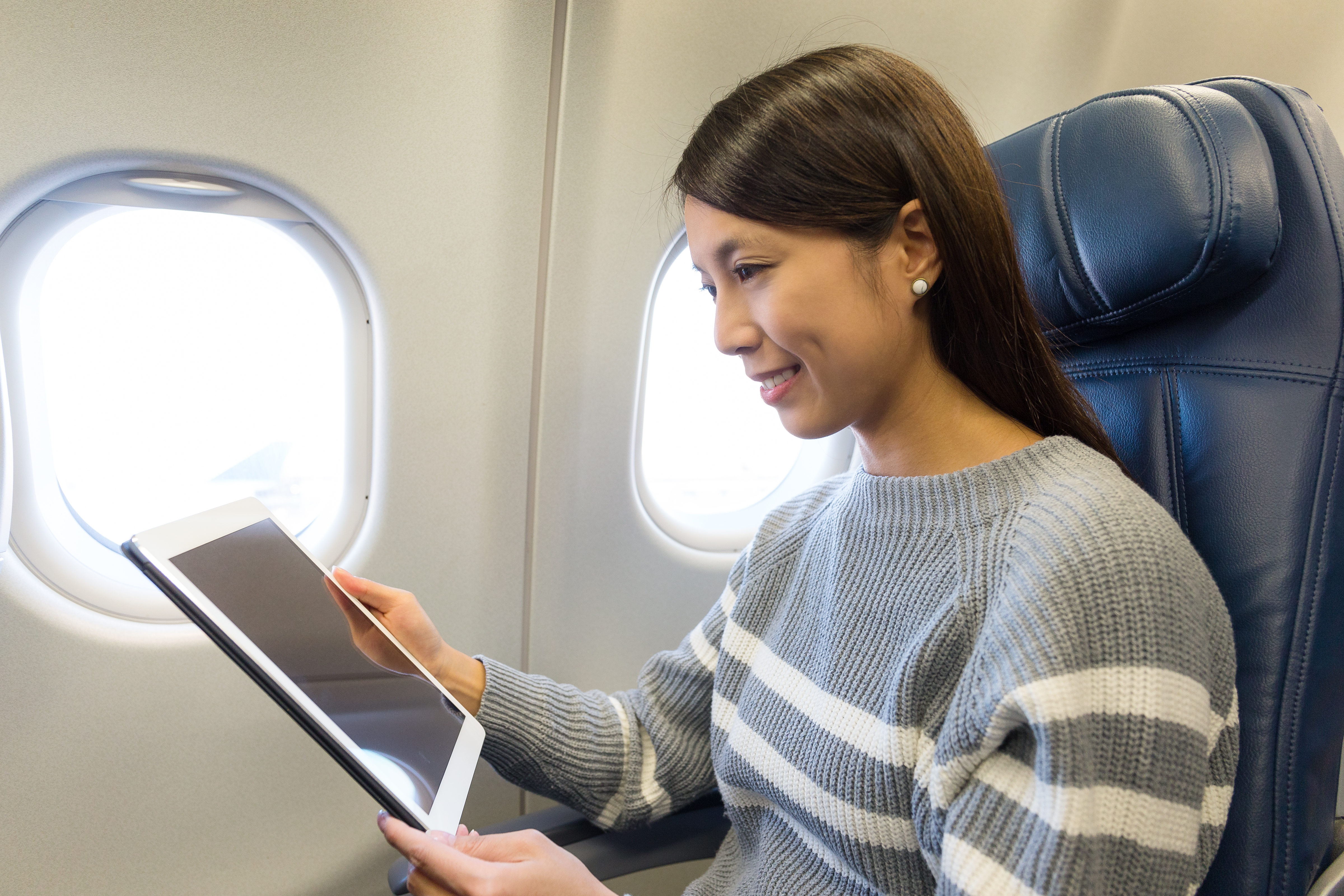 While the three airlines offering basic economy fares provide you with entertainment, snacks and beverages, it’s still worth preparing to not have these amenities since many of the shorter flights on these airlines—which might be the only bearable way to fly in basic economy—limit them.

Board with items like a Kindle or Fire Tablet, water bottle, and snack packs; they may well come in handy for air travel on low-cost carriers or in basic economy.

What to Binge Watch on Your Next Flight

Splurge on Other Perks 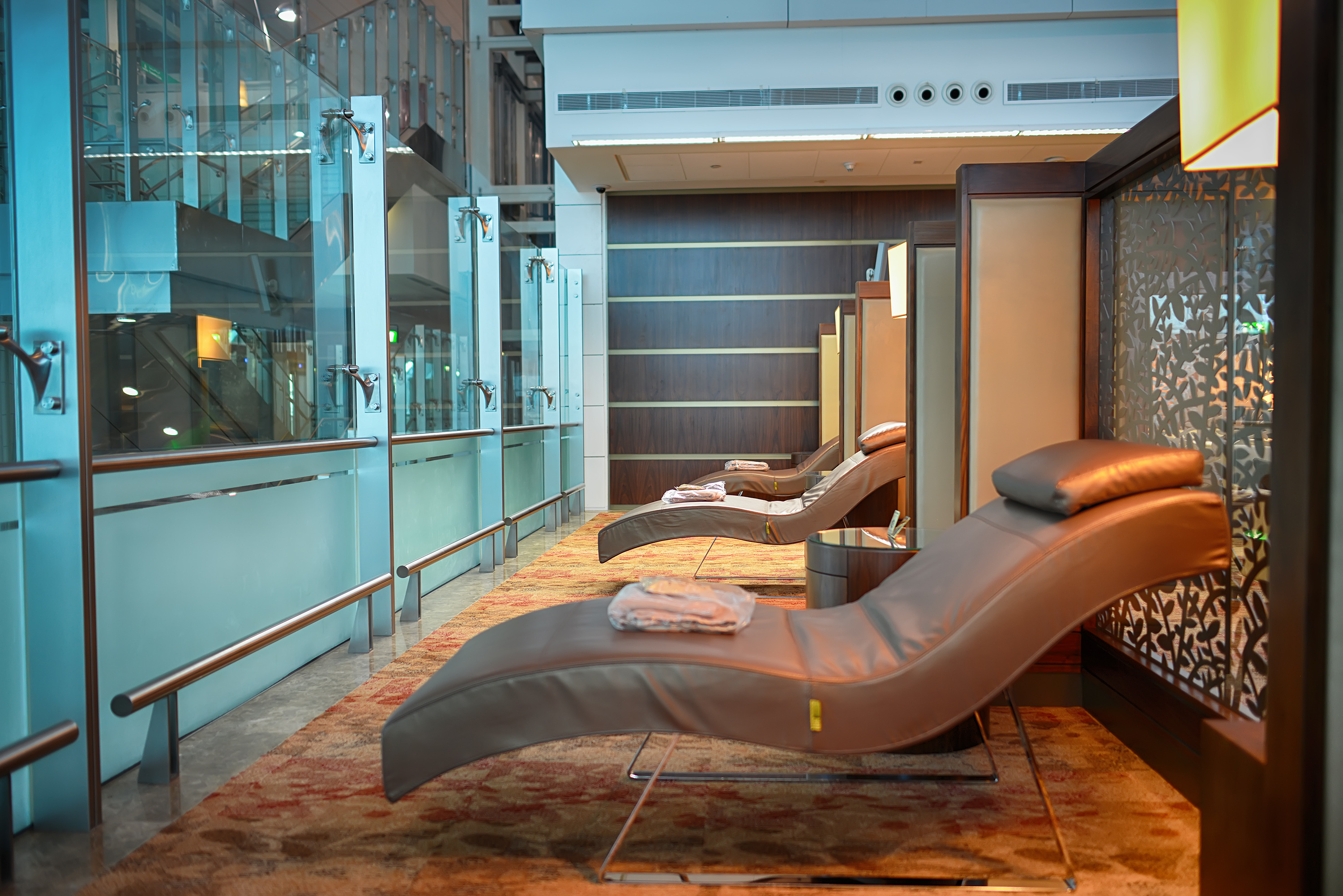 If you’re going bare bones for your flight, maybe it’s worth splurging on a lounge day pass or massage at the airport with the money you’ll be saving. Many airport lounges offer perks or amenities like coffee, headphones, or snacks that you can take with you on the flight.