Flying’s not exactly fun—you’re trapped in a small place with lots of strangers, after all—but most people at least follow the social contract and keep to themselves.

Then there are the inconsiderate few who throw niceties to the wind and do whatever they want, however, no matter how horrible. These are their stories. 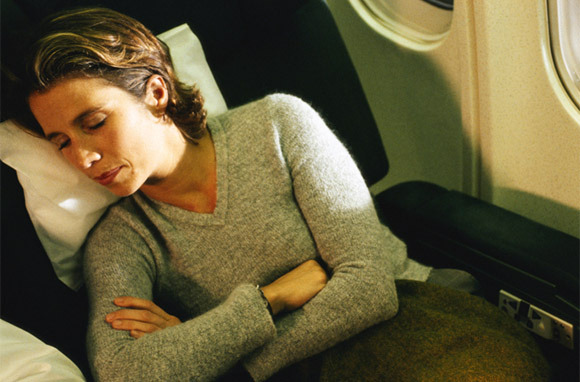 “The worst behavior I’ve ever seen on a plane: unwanted physical contact. I had reclined my seat and fallen asleep on a transatlantic flight. I awoke to the man behind me grabbing my arm and yelling at me in another language. The flight attendant explained that he was saying he wanted me to put my seat back in its upright position. The ‘Is seat reclining rude?’ debate is still ongoing. But touching another passenger on a plane is inarguably inappropriate.” —Caroline Costello

OP-ED: It’s My Right to Recline My Seat 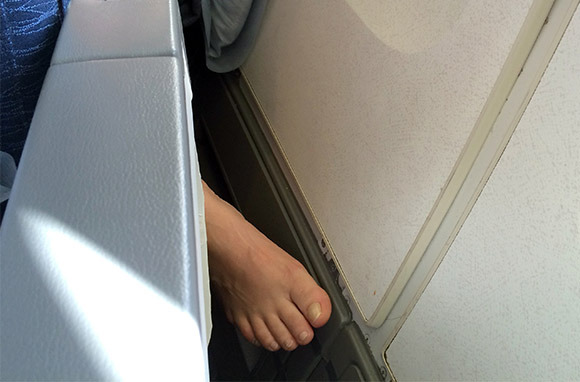 “I was on an 11-hour flight to Japan and as soon as I sat down, I smelled something unpleasant. I was in one of those window seats near the rear of the plane where there’s a bit of space between the seat and the window, and I looked down to discover that the person sitting behind me was using that gap as a footrest for their surprisingly malodorous bare feet. Asking someone to contain their stink seemed like a pretty confrontational way to start a flight, so I just turned the air nozzle above my seat on high and left it on for the duration of the flight. It masked the worst of the stench.” —Christine Sarkis 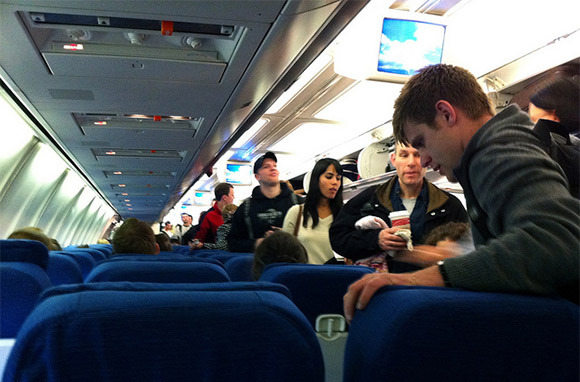 “The worst behavior I’ve encountered on a flight isn’t actually something I saw so much as something I was forced to experience after the fact. Someone had puked into the seatback pocket on the flight before mine (not in the air sickness bag inside the pocket, mind you, but in the actual pocket itself) and left it there for me to find. Planes are allegedly cleaned between flights. If that’s true then the cleaning crew left it there, too. Oh, and this was on a full-flight home from Las Vegas, so no—I wasn’t able to move to another seat.” —Josh Roberts

9 Signs the Airlines Are Trying to Kill You 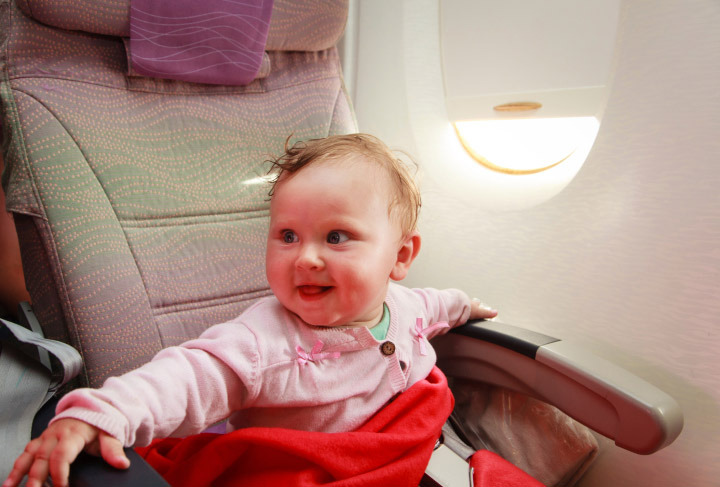 “The worst things I’ve seen on planes all involve inconsiderate people who don’t seem to realize that smells travel within a confined space. Like the woman who changed her baby’s dirty diaper on her lap in the seat, right next to everyone. Or the flyer who decided to liberally apply perfume and then follow that up by painting her nails.” —Patricia Magaña 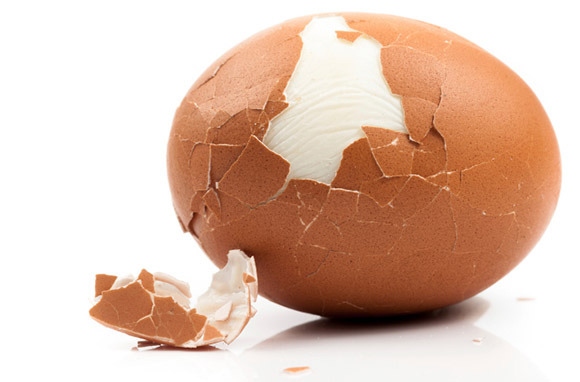 “When I was stuck in a middle seat on a flight, the woman to my left pulled out an entire bag of hard-boiled eggs (that had clearly been sitting out, unrefrigerated, for a while) to snack on. That smell was not something you want to experience in an enclosed space.” —Caroline Morse