One part of the globe has suffered perhaps the most skepticism from travelers in recent years: the Middle East and North Africa. But this year, the region is experiencing a spike in visitor numbers, astounding Middle East travel experts with its sudden resurgence.

There are plenty of reasons to keep Middle East travel wonders like Egyptian tombs, U.A.E. cityscapes, and Dead Sea shorelines high on your bucket list—and you might want to think about getting there before everyone else does. Here’s why.

Middle East Travel: Then and Now

It’s no secret that Middle East travel took a hit following the Arab Spring uprisings of 2011. The region saw an 8 percent decline in visits that year, according to the U.N. World Tourism Organization, and tourist-frequented monuments became largely empty, from the Great Pyramid of Giza to Casablanca’s Hassan II Mosque.

Fast-forward to early 2018, when the U.N. World Tourism Organization Barometer reported a 13 percent jump in North Africa tourist arrivals, and a 5 percent rise in the Middle East. Compared to the 3 percent increase in travel to the Americas, many of the Middle East’s countries seem to be making big comebacks—and for more than just stabilizing political climates.

So what might be convincing tourists to dive into Middle East travel once again? 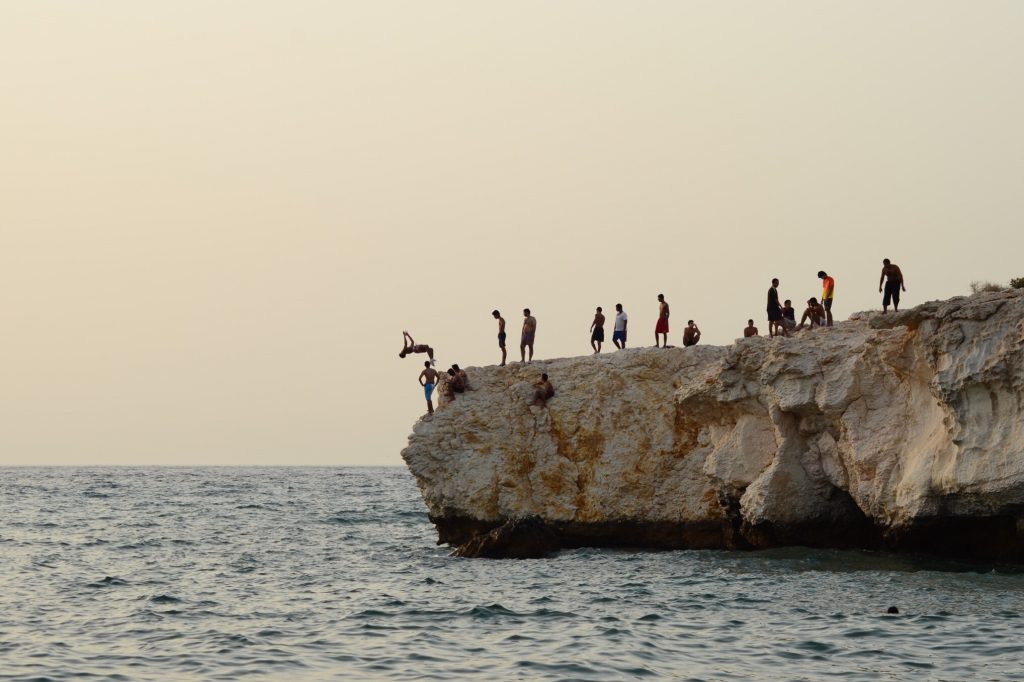 Emerging adventure offerings in countries like Jordan, Egypt, and Oman are bringing a renewed focus on Middle East travel.

For avid hikers, the new Jordan Trail, a 370-mile trek through monuments and villages, is a 40-day feat boasting desert landscapes and canyon views. But for a less intensive Jordan experience, travelers are snatching up bite-sized experiences on the Jordan Trail, with weekend and day hikes available through local guides from just $40. Stops at the Dead Sea, Petra, and Wadi Rum are also offered by local licensed providers like Discover Jordan, or take to all three by bike with Intrepid Travel’s new nine-day Cycle Jordan itinerary.

As for history-steeped Egypt, G Adventures named the Middle East gem its number one adventure destination for 2018. The list also includes Morocco (sixth) and Oman (10th), the latter of which was added to the company’s roster following a 36 percent rise in Middle East bookings. G Adventures’ Egypt itineraries include Nile river cruising, Nubian ruins, and an add-on excursion to the shorelines of Alexandria. Its new eight-day Oman Highlights trip includes cattle markets, a turtle sanctuary, Grand Mosque tours, and souqs. 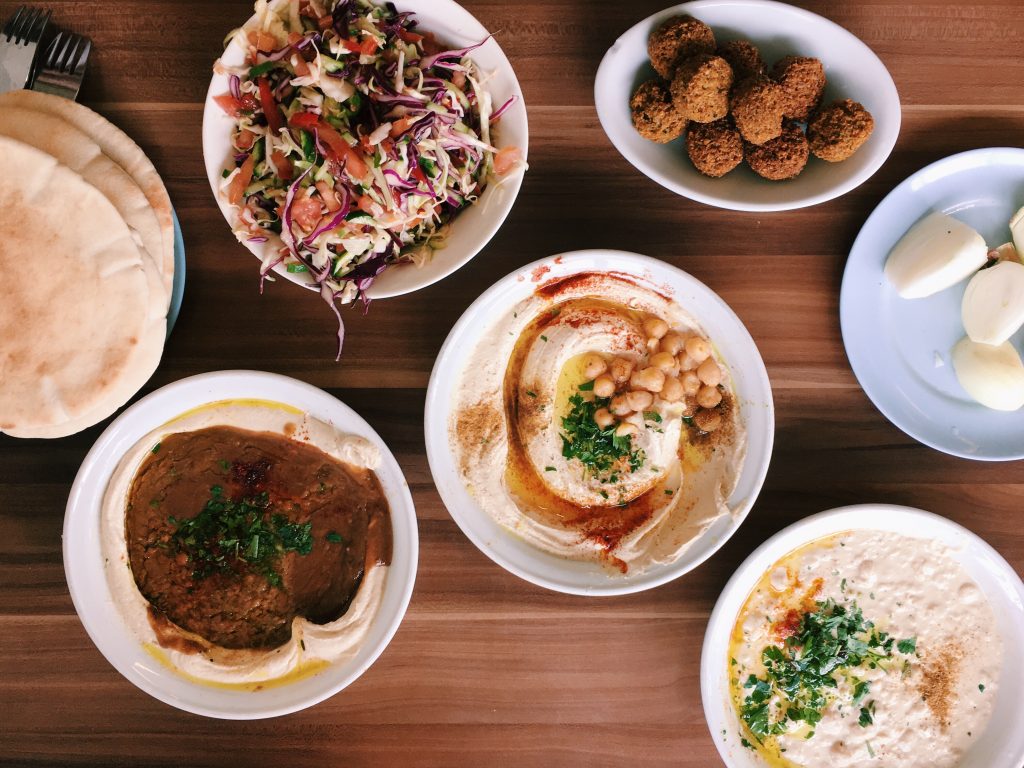 Culinary travel is ramping up in the Middle East, most notably in complex locales like the Palestinian territories. Marking a shift in travel to the area, visitors are seeking out more to-dos than breathtaking religious sites: Historic Nablus on the West Bank has become a heralded food destination for its farmers’ markets, mezze, local cheeses, and Palestinian delicacies and sweets. Cooking classes with locals in the 2,000-year-old city have become a staple of visiting Nablus.

Israel-based tours have also extended beyond Tel Aviv’s long-popular food scene, like Intrepid Travel’s new nine-day Food Adventure of Israel and Palestinian territories. Food experiences allow visitors to learn about the various backgrounds of the area’s people without disregarding the conflict. Despite the region’s complexities, the U.N. Tourism Barometer recently recognized Palestine as the fastest-growing tourist destination in the world. To boot, Intrepid Travel saw Middle East bookings increase by 121 percent globally last year, and by 70 percent among American travelers.

“The West Bank is full of welcoming people, markets, and food. It’s also one of separation and hardship, however, so crossing through the area can be confronting,” Intrepid Travel notes of its Israel and Palestinian territories food tour. “This is a politically sensitive region, and we do our best to provide a balanced overview. We ask that travelers keep an open mind when they visit.”

Wonders of the World, for Less 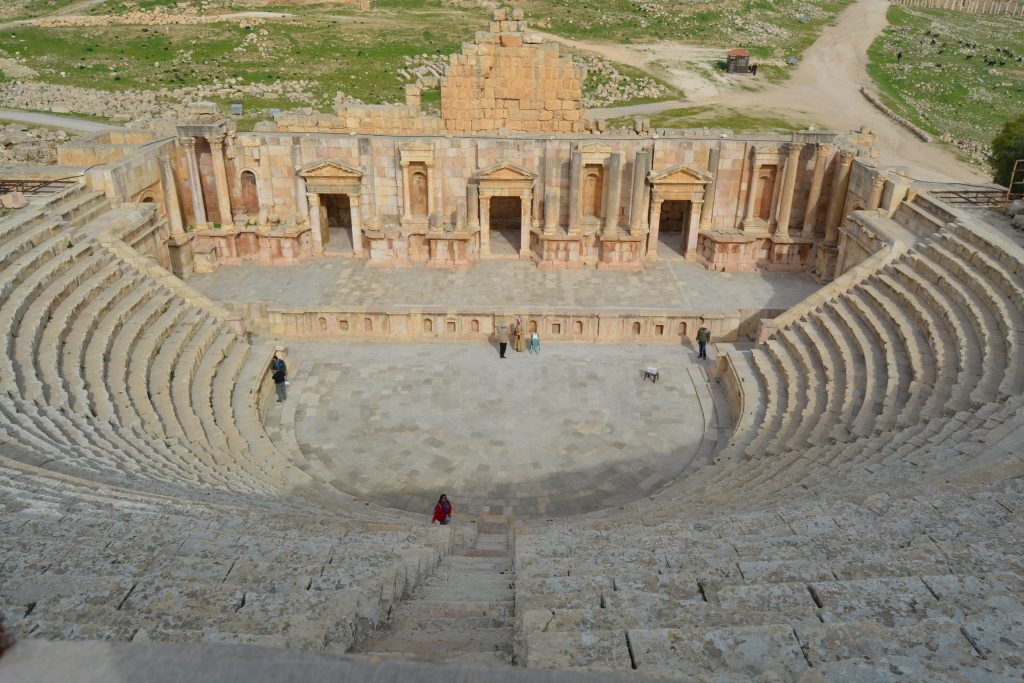 There are more savings to uncover than just favorable exchanges rates in some Middle East hot spots, thanks to efforts to incentivize travel. The Jordan Pass, which offers bundled admission to over 40 attractions in Jordan, can be purchased ahead of time in exchange for waived tourist entry visa fees—which are normally $56 for Americans. Visas are also free for Americans visiting the U.A.E. who stay for less than one month.

Some of the strongest U.S. dollar conversions in the Middle East are in the most bucket-list-worthy spots, including Morocco, Egypt, Jordan, and Lebanon. You’re unlikely to see any expenses in Middle East hubs that are greater than costs of living in the U.S., unless you’re buying gasoline or alcoholic beverages (check The Basetrip to see up-to-date cost of living breakdowns.) 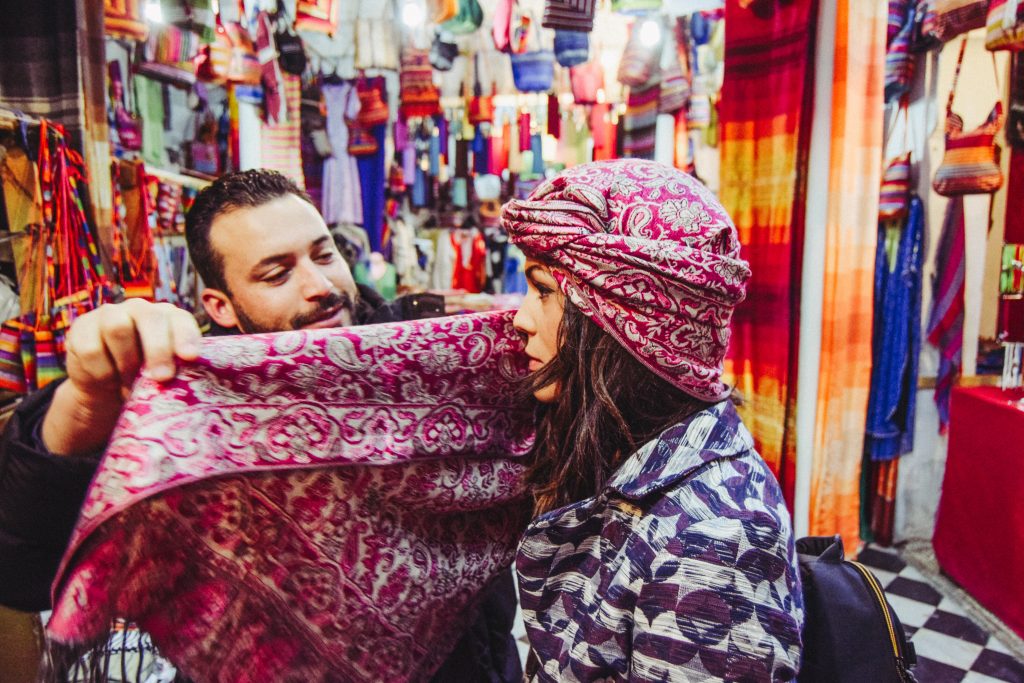 Hospitality is in no short supply, and locals are pleased to encounter travelers while the monuments and side streets are still quiet—who knows how long it will be until they’re packed once again?

It’s an anecdote most people have upon returning from the region: Cross Petra, the pyramids, Jerusalem, and the Persian Gulf off your to-do list while they’re still striving for tourism, and you’re likely to return home having gained a few new friends.

Associate Editor Shannon McMahon writes about all things travel, and is readying for two Middle East visits in 2018. Follow her there on Instagram @shanmcmahon.