Why You Should Visit San Jose

San Jose is the center of culture and transport in Costa Rica, a superb starting point for tours to nearby volcanoes, coffee plantations, and national parks. Your San Jose, Costa Rica travel plans should also include stops at the Jade Museum, the Plaza de la Cultura, and the stunning interior of the national theater.

When You Should Visit San Jose

High season in Costa Rica usually runs from December to April, with travel peaking around Christmas, New Year's, and the week before Easter. If you visit San Jose, Costa Rica during the May to November "green season," you can expect a lot of rain, but you'll also enjoy lower off-season prices and encounter smaller crowds.

The weather in San Jose, Costa Rica is relatively mild, with temperatures hovering around 70 to 75 degrees Fahrenheit year-round. As a general rule, you can expect to encounter torrential downpours during the May to November "green season" (read: rainy season), while the months from December to April are relatively dry. 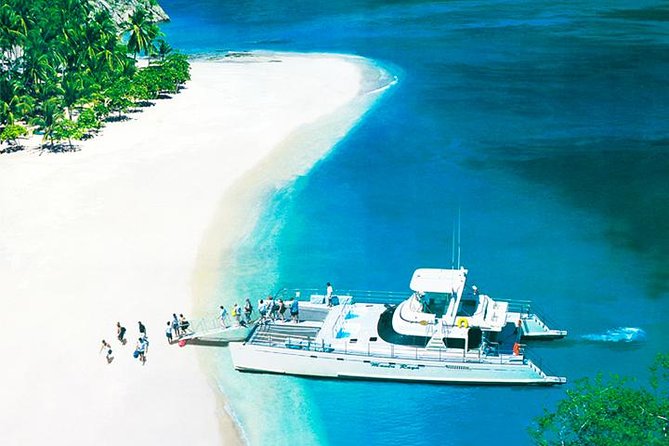 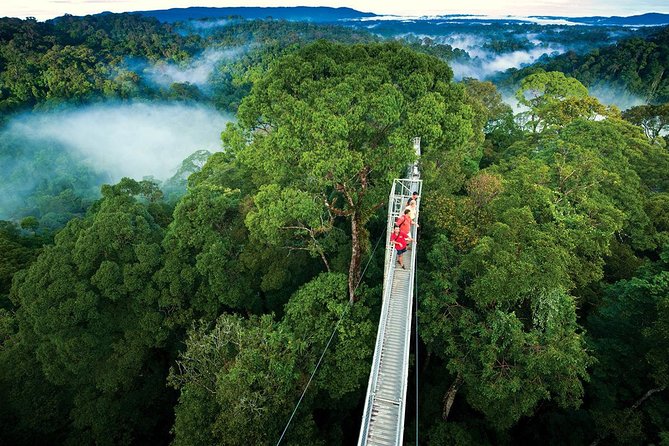 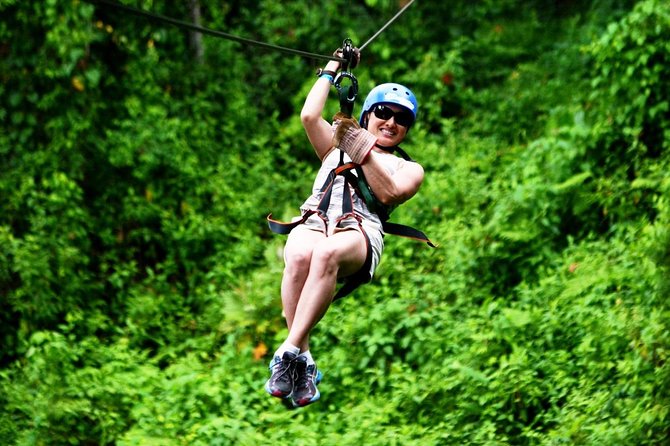 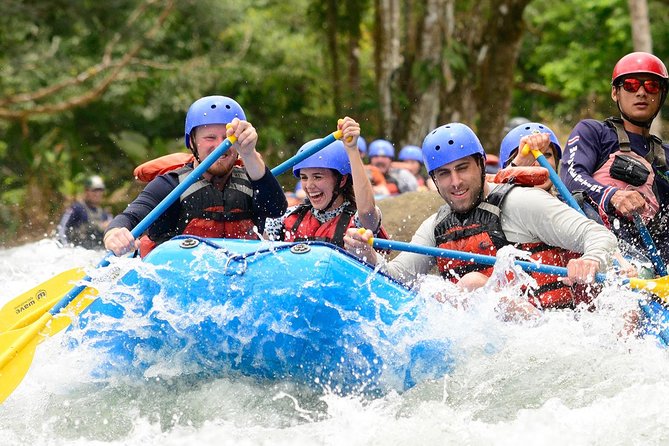 What to Bring for San Jose Travel 10 Best Things to Do in Costa Rica