Maui offers a wide range of accommodations options, from mid-priced to high-end luxury resorts. Beaches on Maui's two West Coast tourism hubs are arguably the best in Hawaii—and a lot less crowded than Waikiki. The golf courses are great and mostly flat, and the scenery is classic Hawaiian, with mountains, beaches, and lava fields.

When to Visit Maui

Average high temperatures range from 79 degrees Fahrenheit in January and February to 86 degrees in August and September; lows range from 65 to 72 degrees. January, February, March, November, and December are the rainiest months; May through September are the driest. Average water temperatures vary only slightly during the year. 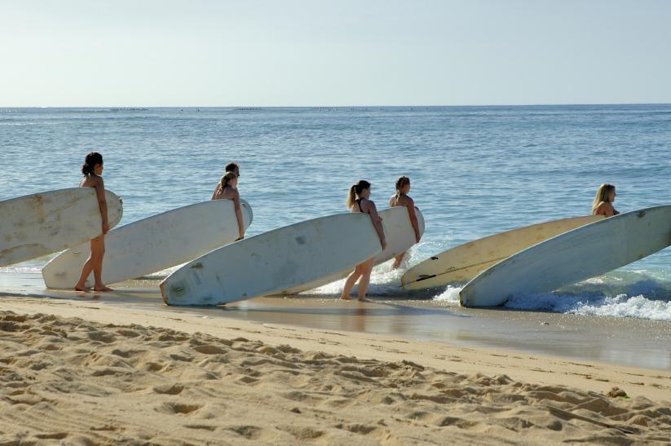 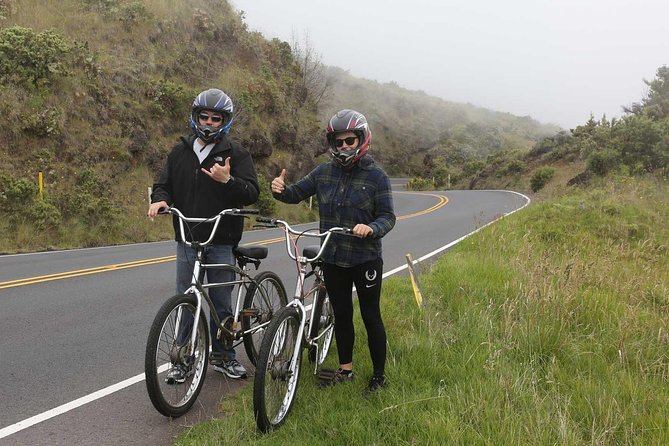 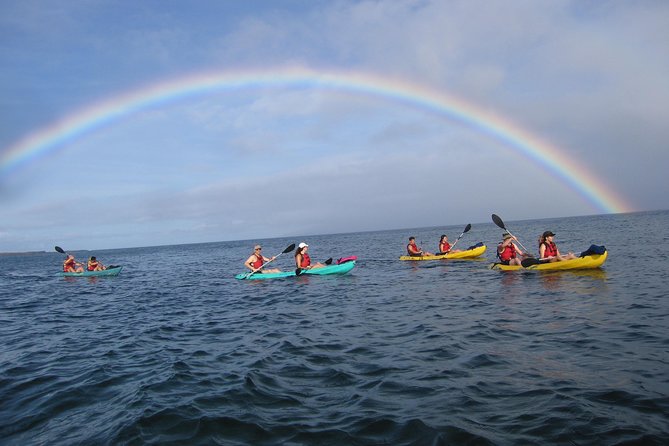 The World’s Most Beautiful Waterfalls The 9 Best Cheap Hotels in Hawaii

This Is the Best Time of Year to Visit Hawaii What’s the Best Island in Hawaii for You? 12 Incredible Hawaii Hotels Where You Can Escape Completely What to Bring for Maui Travel