Borneo is known as the last wild frontier and is a wildlife lover's dream. It's also popular for diving, trekking, indigenous festivals, and for its famous mountain, Mt. Kinabalu. The region consists of three countries: Malaysia, Indonesia, and Brunei. Most travelers stick to one area via a tour operator, but it's possible to go at it alone and see more than one area. Popular tourist spots include Kota Kinabalu, Kuching, Goya Island, Mt. Kinabalu, and the Headhunters Trail.

When to Visit Borneo

March to October is peak travel season for wildlife in Borneo and the best time to see orangutans in the wild. April to December is considered the best time to dive, with July and August having the best visibility. From March to May is the best time to see whale sharks. You can see turtles year-round on Turtle Island, but your chances are greater from June to September. It's recommended to avoid December and January, since it's the wet season and waters tend to be rougher.

Weather varies throughout the different regions in Borneo. But generally, March to October is the dry season, when you'll see less rain; while December and January receive more rainfall and have rougher waters. Borneo has a tropical climate, with heat (80 to 90 degrees Fahrenheit) and humidity (80 percent) defining most days. Expect daily rainfall, even in the dry season. But if you're hiking Mt. Kinabalu, you can encounter near freezing temps during the early morning summit.

What to Pack for Borneo Travel: 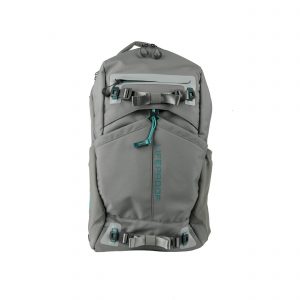 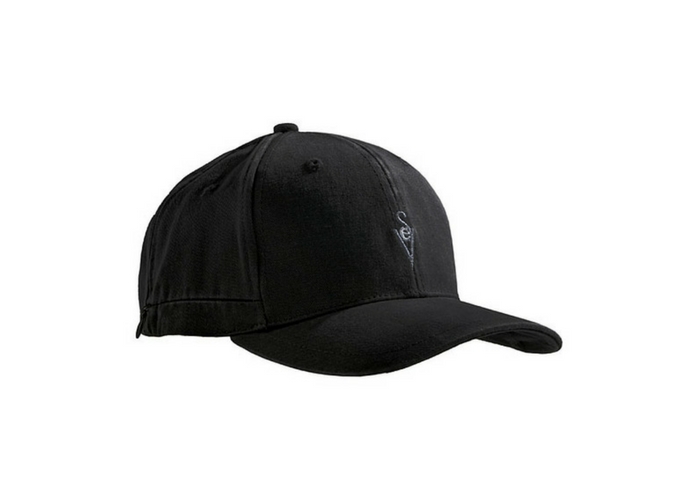 5 Ways to Travel to Borneo Responsibly 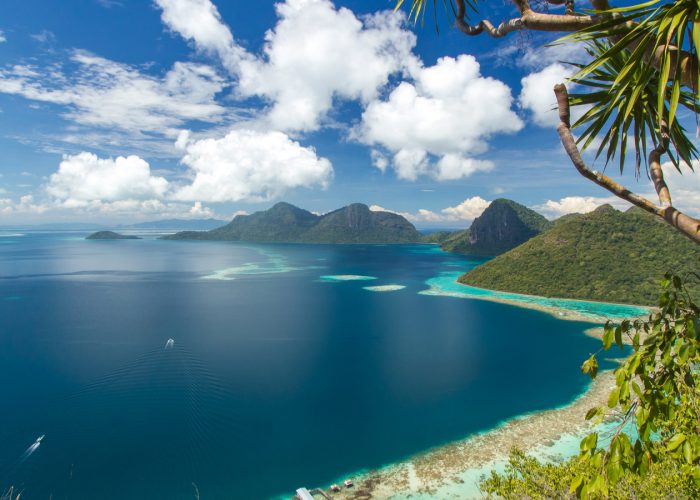 Out of My Comfort Zone in Borneo: 6 Lessons You Can Learn on the Trip of a Lifetime 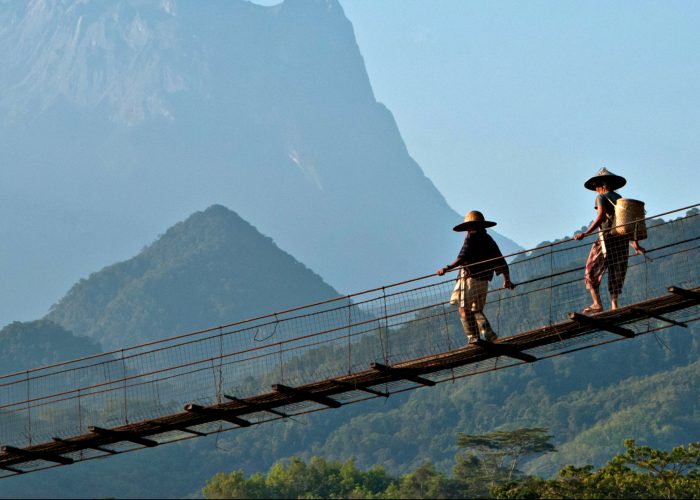 What to Pack for Borneo: Essentials for Hiking, Swimming, and Jungle Trekking 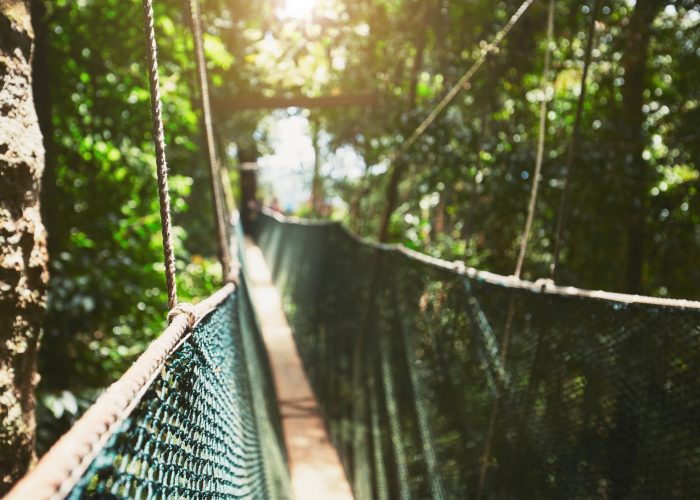 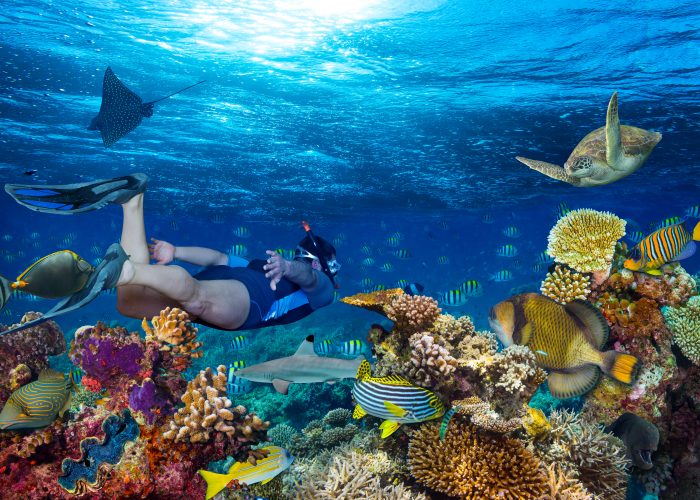 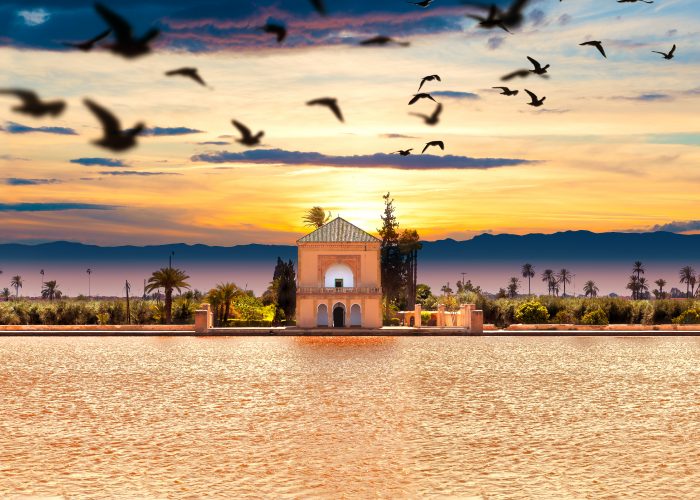 11 Endangered Bucket List Destinations (and How to Visit Them Responsibly) 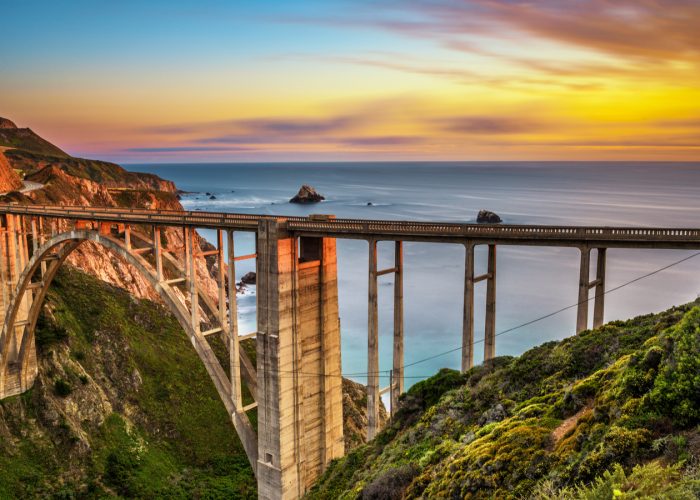