Raise a glass to multitasking—specifically the kind that allows you to binge watch great television and plan your next vacation at the same time. If you’ve had your eye on Australia or New Zealand, but you need a little visual inspiration to decide exactly where to go, then consider letting your remote lead the way. Here are six New Zealand and Australian shows—all available on streaming service Acorn TV—packed with the sort of scenery worth a trip Down Under.

Want to check it all out for free? Get a 30-day free trial by visiting www.acorn.tv and using promo code TRAVEL. 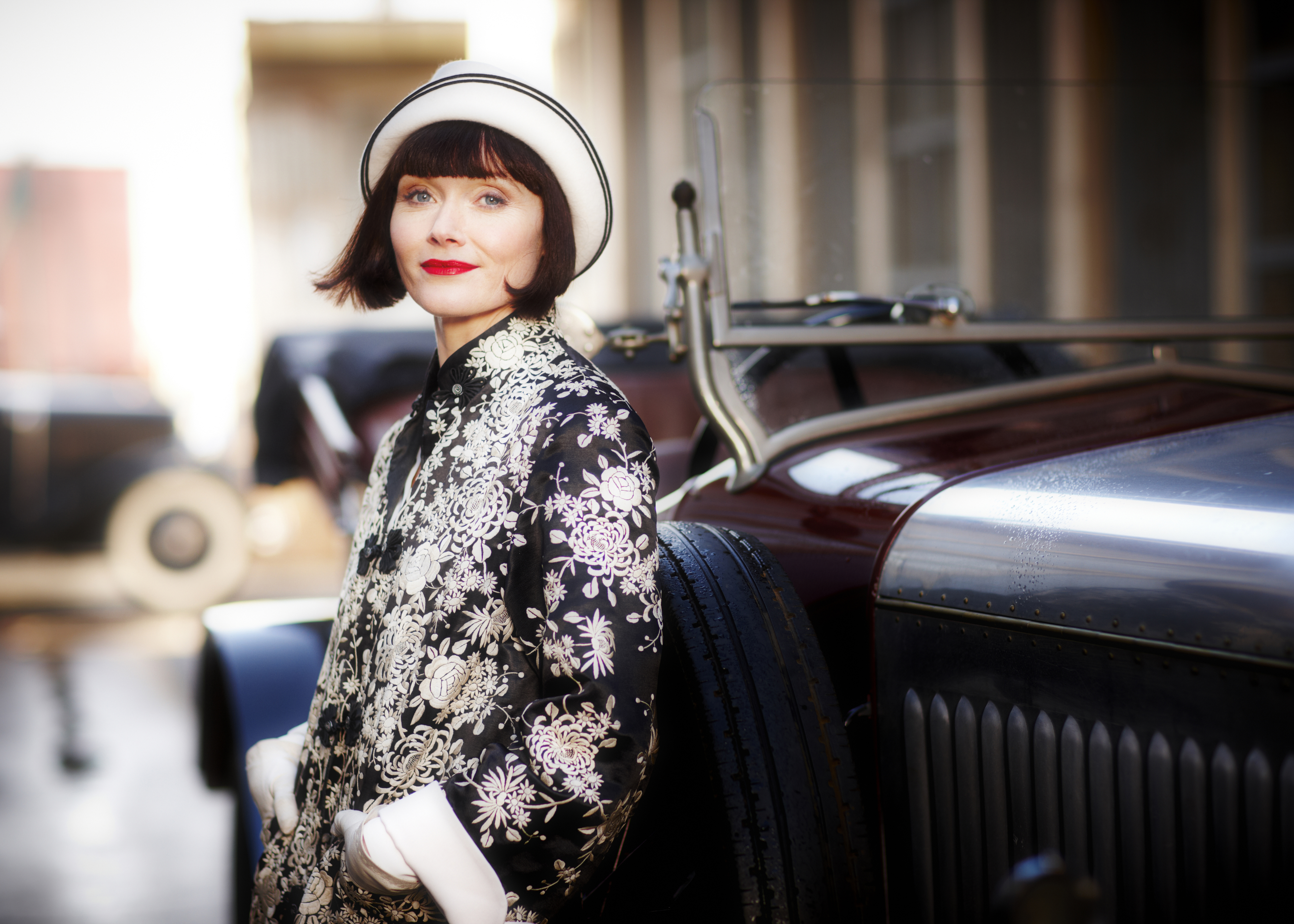 Miss Fisher—modern woman, detective, fabulous dresser—sweeps viewers up in an exciting new mystery each episode that resolves with flair in the show’s closing minutes. And while much of Miss Fisher’s Murder Mysteries’ action happens against a backdrop of 1920s Melbourne, every once in a while, the show looks farther afield for adventure.

In “Murder Under the Mistletoe” (Season 2, Episode 13), Phryne (pronounced “Fry-nee”) and the gang head to the mountains for some snowy fun and, of course, suspicious deaths. The stately home featured in the episode is actually part of Montsalvat, an artists’ community, a quick drive from Melbourne. Intrigued by the snow-and-ski theme of the episode? Recreate your own Fisher-inspired adventure (minus the murder) at Australian ski resorts in New South Wales, Victoria, or Tasmania.

A Place to Call Home 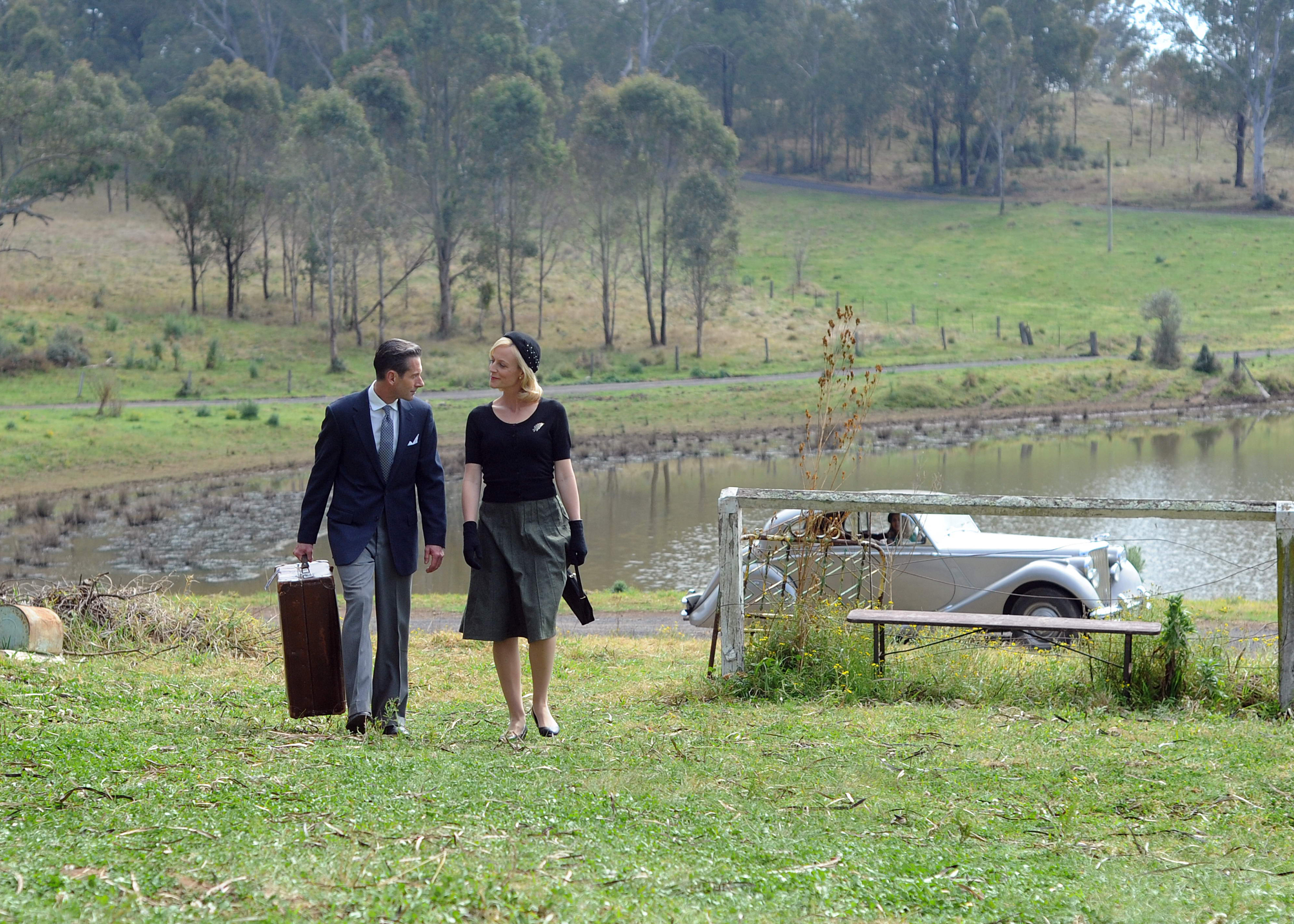 With its tree-studded rolling hills, New South Wales offers plenty of inspiring landscapes against which love, loathing, and just about everything in between play out. The fictional town and surrounds are set in the real-life town of Camden near Sydney, as well as locations around the Southern Highlands, an area worth visiting for its charming small towns, nature, and wine industry. 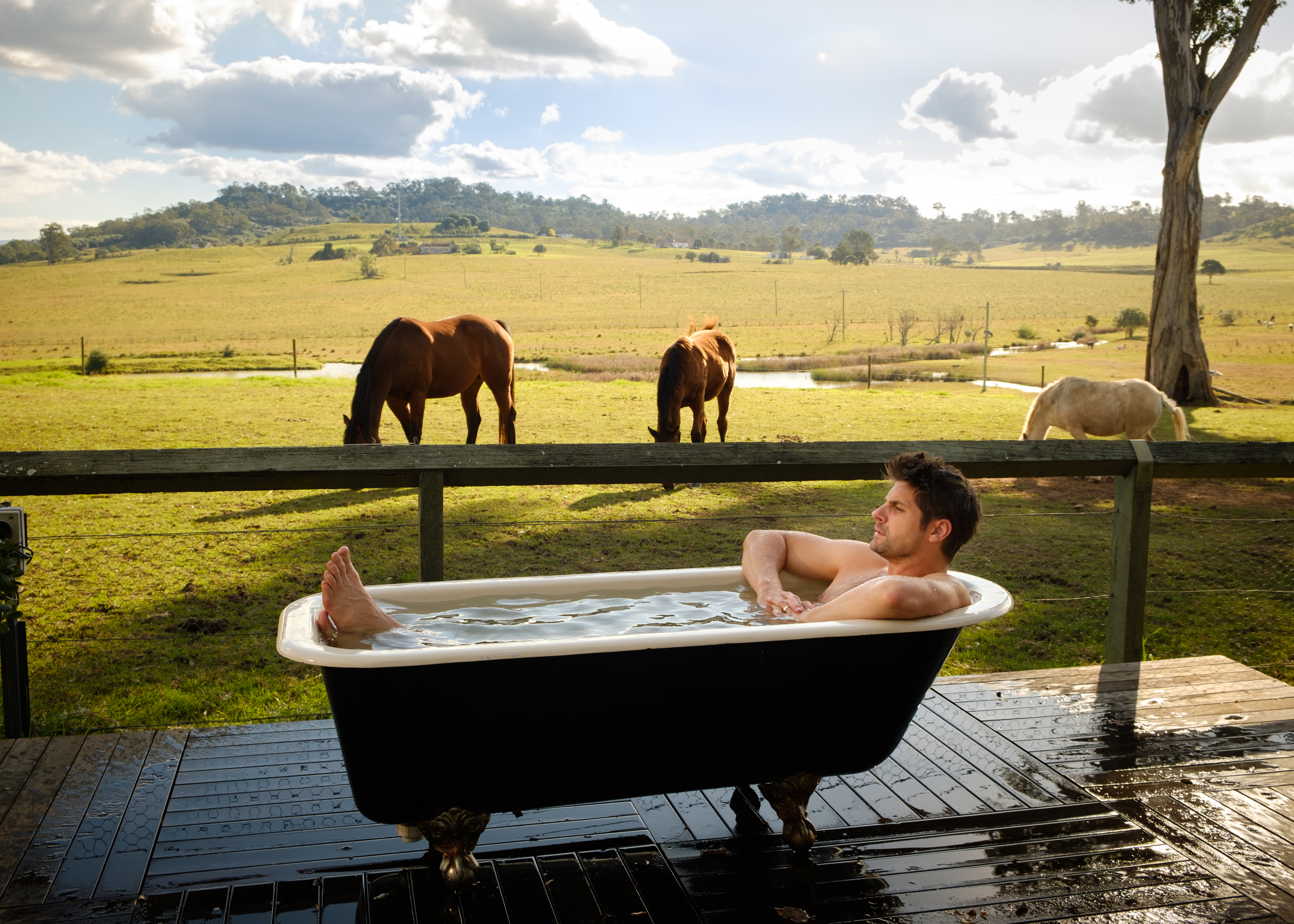 The Heart Guy follows the adventures of a heart surgeon/bad boy turned reluctant small-town doctor as he navigates family, romance, and his own personal history.

Set in the town of “Whyhope,” The Heart Guy’s filming locations center around the charming, real-life town of Mudgee in New South Wales, a few hours’ drive from Sydney. In the show, a brewery plays a supporting role, but Mudgee is known as a wine region focusing on red wine varietals including Shiraz and Cabernet.

11 Things Locals Want You to Know About Australia 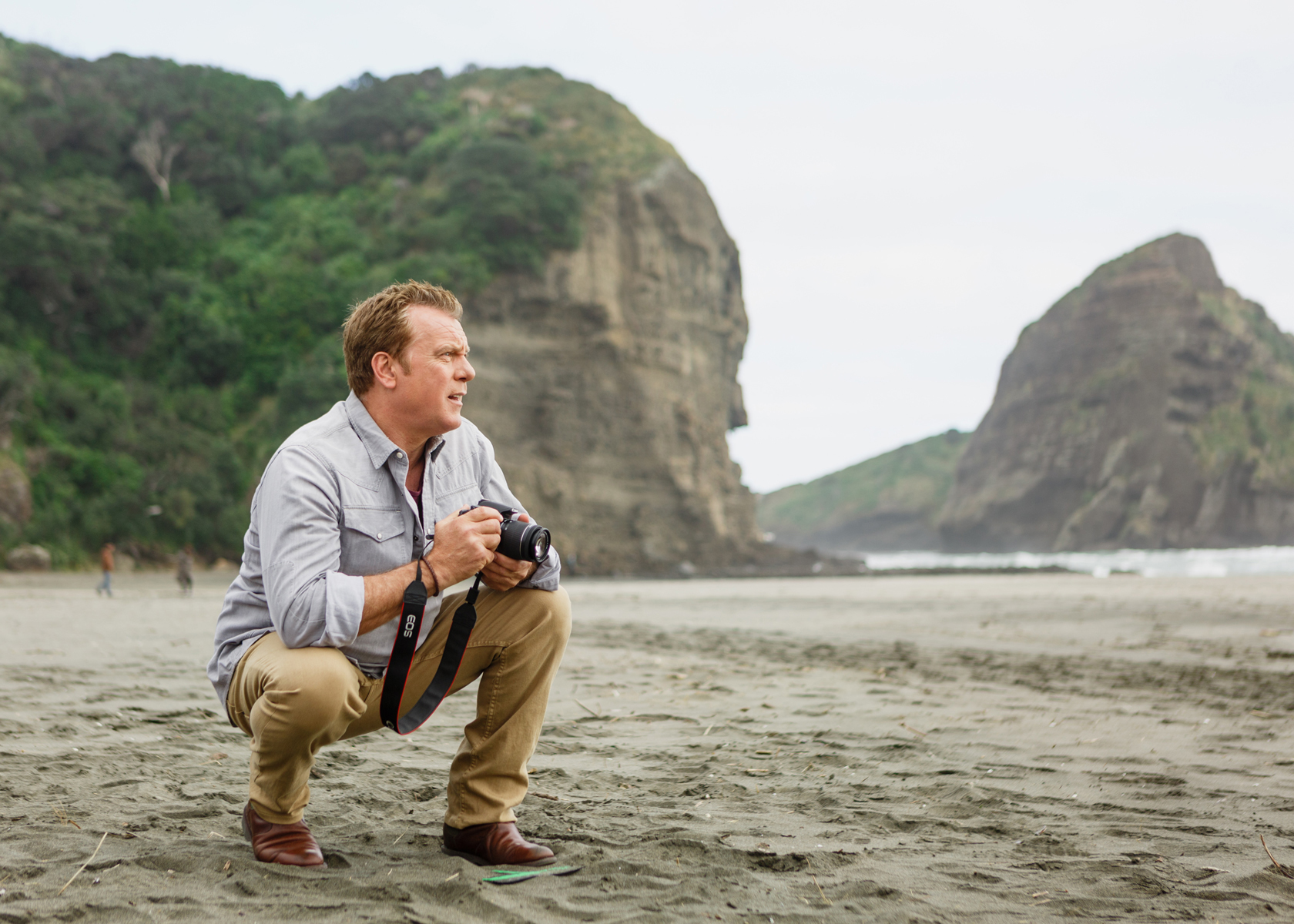 In 800 Words, a mostly lighthearted series about starting over after tragedy, an Australian father buys a ramshackle house in New Zealand and moves his two teenagers to what they call “geographically, the ass end of the world.” In each episode, the audience is treated to views of the rugged coastline and gorgeous beaches that entice travelers from around the world. 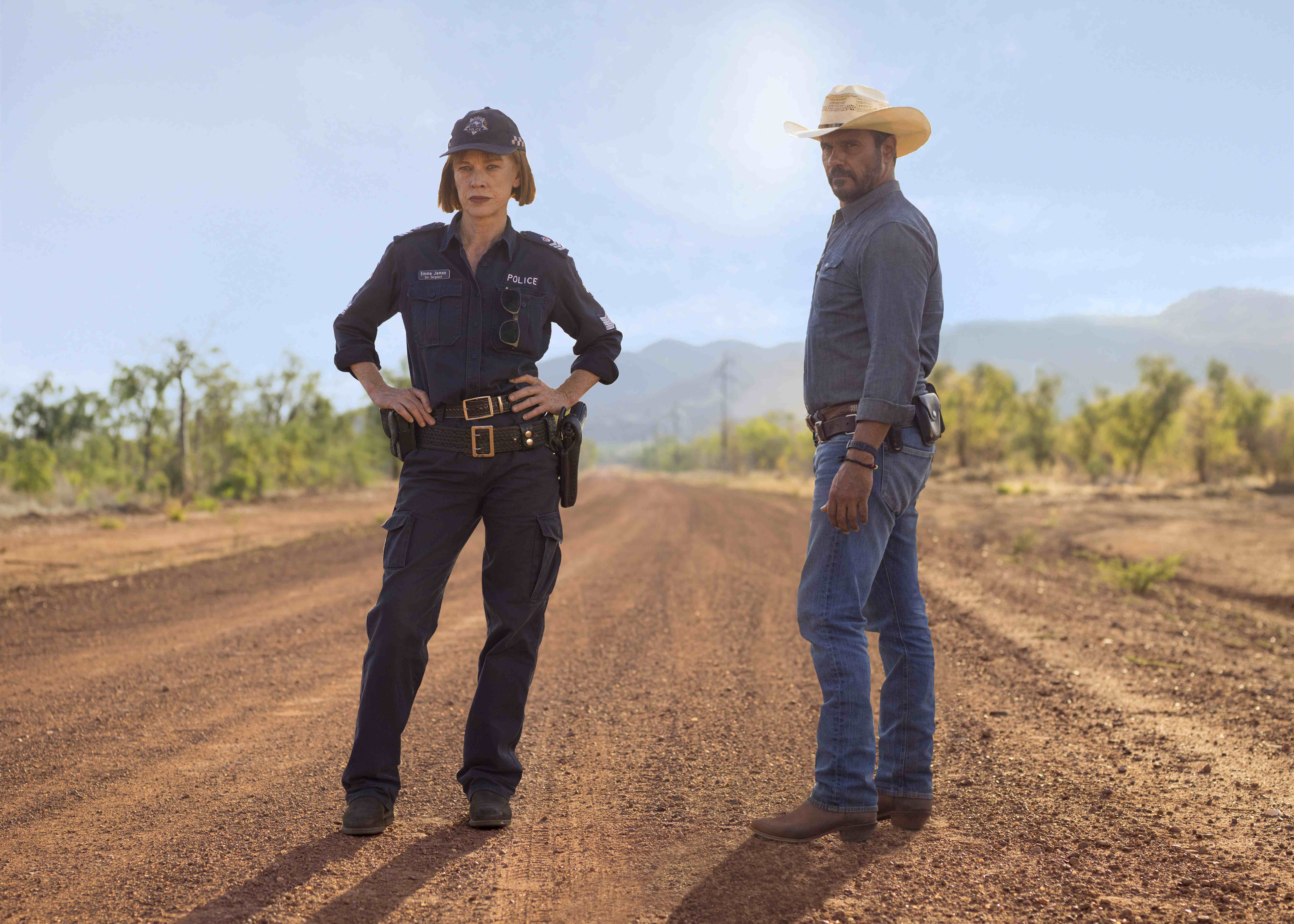 Soon to debut, the TV series Mystery Road brings new mysteries for the detective character that starred in the 2013 movie of the same name. You can get a sense of the starkly beautiful Australian Outback from the many scenes set on Aboriginal land in the East Kimberley region. The Kimberley occupies Australia’s northwestern corner, and is celebrated as a great wilderness frontier, full of both Outback wonders and tropical islands. 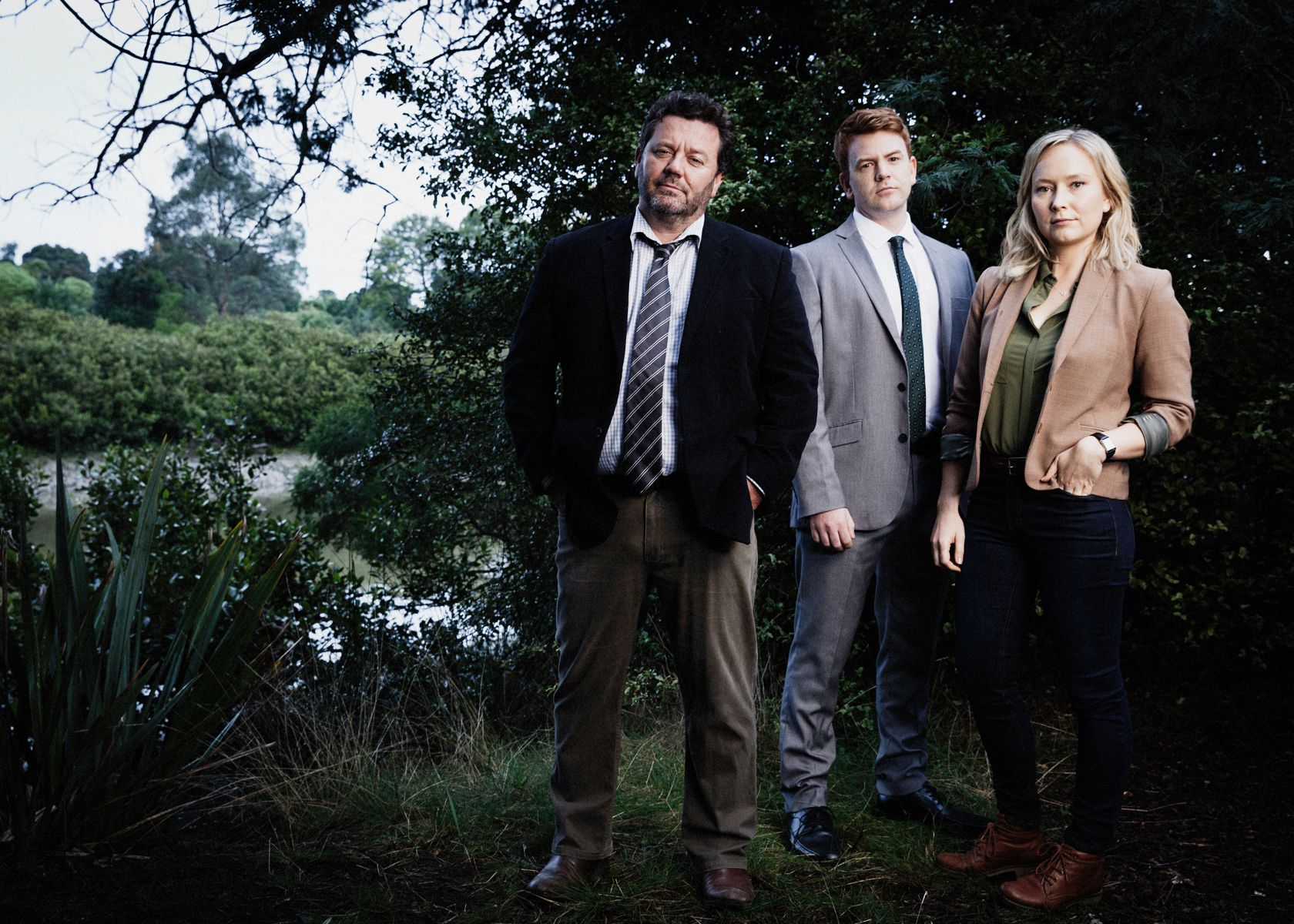 The New Zealand town of Warkworth—which also serves as the backdrop in the show 800 Words—gets screen time here as the fictional town of Brokenwood. Scenes set out of town are often filmed in Parakai, which attracts tourists to the geothermal Parakai Springs; and Riverhead, home to a bar that touts itself as New Zealand’s oldest riverside tavern.