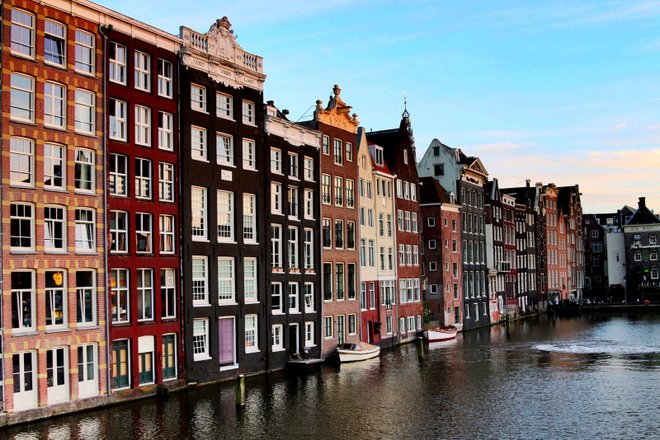 With a reputation as a liberal, cultured, party city, Amsterdam is naturally a hit with vacationers all year round. But with an abundance of beautiful squares, sweet cobbled streets, picturesque canals and a rather huge obsession with cycling; the Dutch city is a city best experienced during the summer. When it comes to Amsterdam, some visitors fixate on the “coffee shop culture” and the famous red light district; sure, these are noteworthy, but that means they’re overlooking the huge range of cultural goings on in the city. So don’t be a dope (pun intended) — explore the whole city, starting with these nine great things to do in Amsterdam this summer. 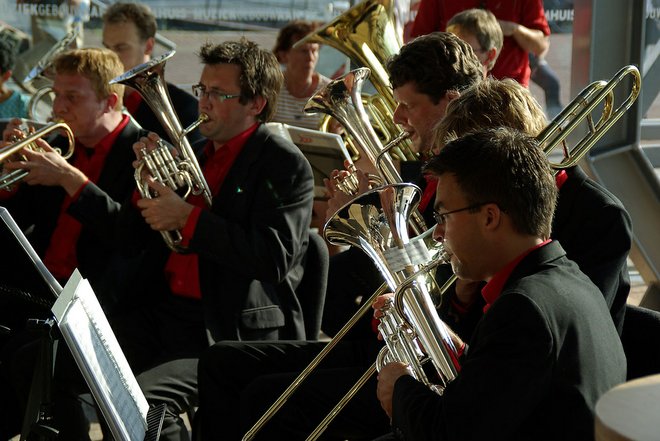 Listen to Classical Music on the Canal at Grachtenfestival

There are beautiful sights to be seen all over Amsterdam, but it takes a lot to match the nightly spectacle of classical orchestras playing to thousands of people congregated on the city’s canals. Between August 12 and 21, the Grachtenfestival will attract visitors from all over the world who flock to see musicians and conductors play open-air classical music concerts on Amsterdam’s canals. 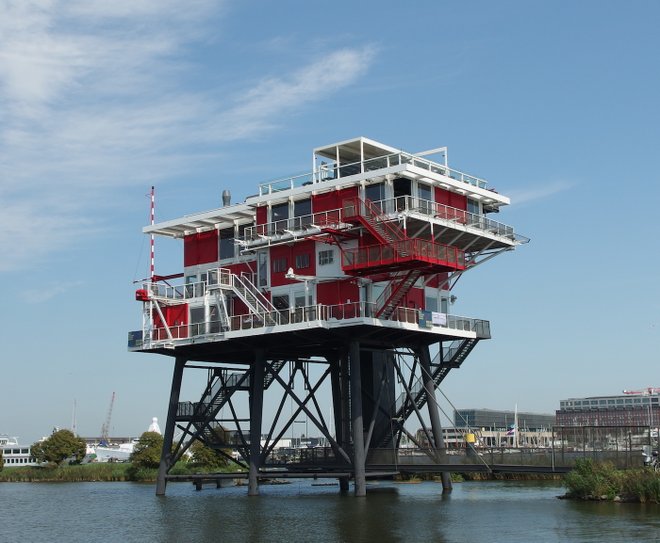 Eat 72 Feet in the Sky at REM Eiland Restaurant

Whether or not you have an unrealized dream of going to work on a deep-sea oil rig, a visit to REM Eiland restaurant will give you a taste of what that dream might be like in reality. Perched on a stilted metal structure 72 feet above the IJ River in Amsterdam’s Western Islands, this restaurant and bar is one of the most memorable (and Instagrammable) places to eat in the city. There’s even a rooftop bar that used to be a helipad. 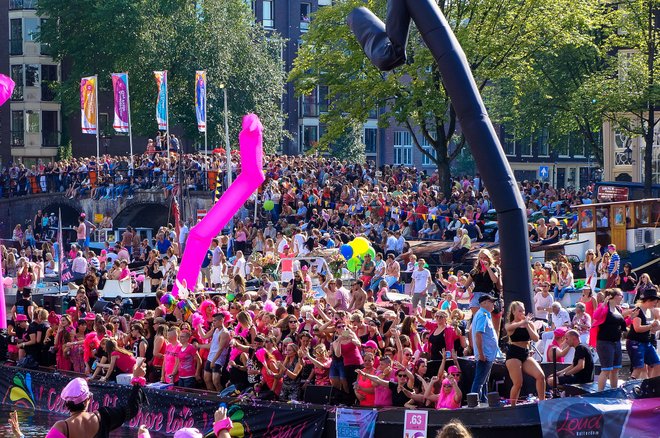 Running for three weekends in a row, Amsterdam’s Gay Pride Festival gives you plenty of opportunity to make your visit coincide with it. On each weekend between July 23 and August 7, one of the world’s wildest Pride Festivals takes over the city with plenty of street parties, live music events, and a must-see Canal Parade. 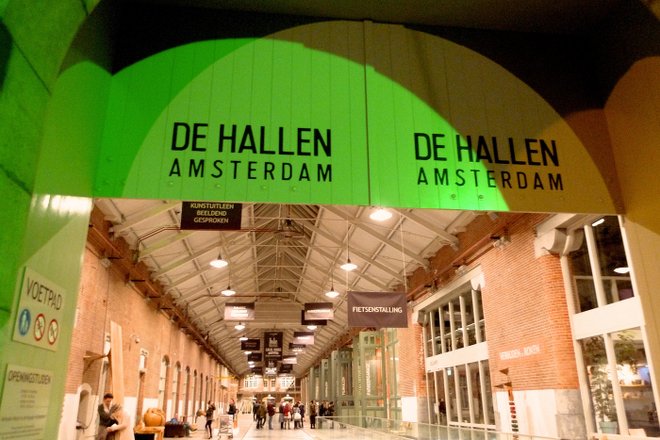 Hang Out, Shop, Eat, Drink and Play at De Hallen

Amsterdam is a hip city — there’s no denying that. Where an old industrial building closes, creative enterprises often pop up in its place. This is the case with De Hallen in the Oud-West (Old West) neighborhood. If you want to know what local Amsterdammers get up to during their summers, visit the bustling multi-purpose space that features food stalls, cafes, bars, coffee roasters, a cinema, bike shop, and library in the confines of an old tram depot. 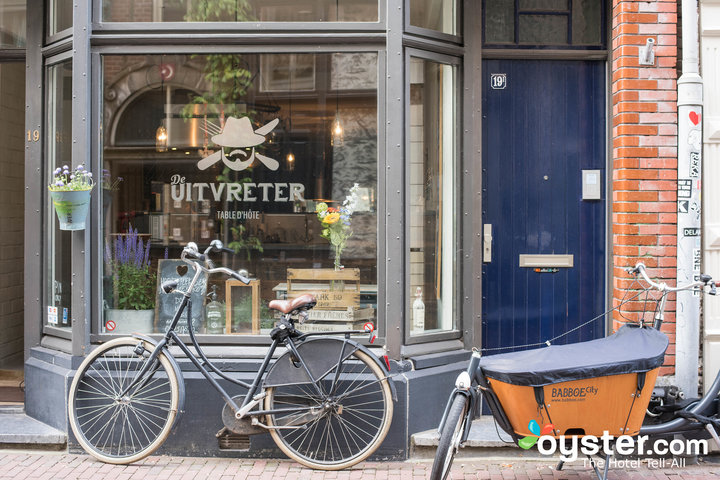 Rent a bike from one of Amsterdam’s many rental spots and cycle the meandering Canal Belt, ending up in the Jordaan neighborhood where you can explore the old markets, artist’s studios, and architecture — before coming to a rest in one of the many sweet waterside cafes. 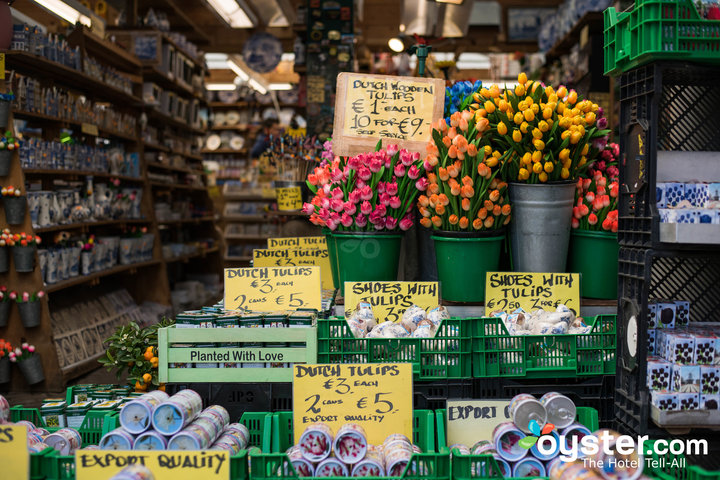 Whichever Amsterdam hotel you choose to stay at, just make sure it has a vase on hand for the flowers you’ll inevitably bring back from a trip to the famous Bloemenmarkt flower market. Located on barges along the side of the Singel canal, this is very possibly the only floating flower market (and certainly the best) in the world. Head there early in your trip to enjoy the flowers during your stay. Unfortunately, the famous Dutch tulip is out of season after spring, but the summer market is still bursting with beautiful blooms. 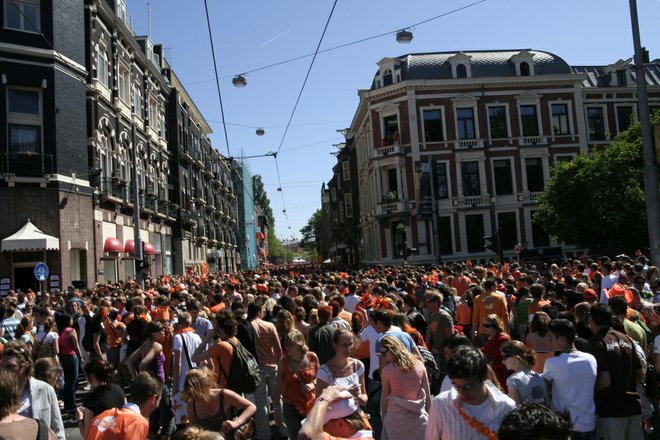 Go to a Festival

A massive number of music festivals descend on Amsterdam’s indoor and outdoor spaces during the summer; so many, in fact, that it’s possible to arrive on any weekend in June, July ,or August and attend one. From the genre-mixing 22 Fest to the electronic Strange Sounds From Beyond, the wild Milkshake Festival to the indie sounds of Amsterdam Woods Festival, there’s something for all tastes. 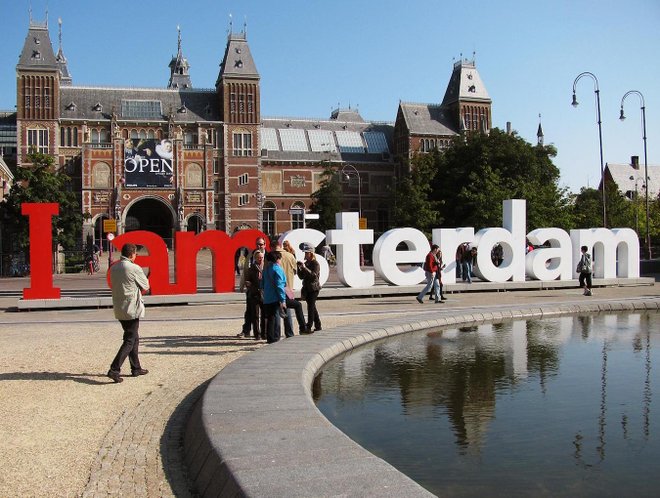 Conquer a Day-Long Cultural Marathon in the Museum Quarter

After closing temporarily for renovations in 2014, both the Van Gogh Museum and the famous Rijksmuseum are back and looking shinier than ever. Added to those bastions of Dutch art and culture, the Museum District has the Stedelijk Museum of modern art to complete the lineup for the neighborhood’s museum marathon. If you don’t have the time — or inclination — to visit all three, make sure to at least see the stunning square in front of the Rijksmuseum. 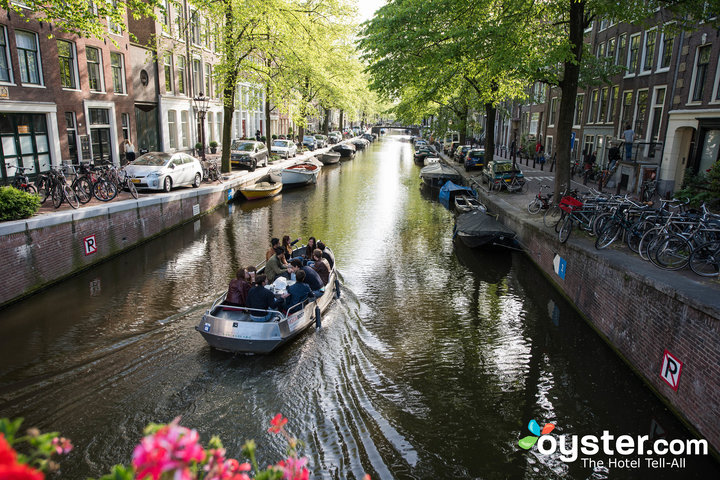 Take to the Water and Captain Your Own Pedalo

No summertime trip to Amsterdam would be complete without taking to the water. For a lazy way to see the sights, hire a pedalo and cruise the narrow canals before mooring your vessel at one of the many drop-off points along the way.

This article was originally published by Oyster under the headline What to Do in Amsterdam This Summer. It is reprinted here with permission.