Maybe you’ve been chasing national parks since the National Park Service celebrated its centennial in 2016. But have you ever made it to (or even heard of) Dark-Sky Reserves and Sanctuaries? These little-known protected parcels of land are some of the best places to stargaze in the world.

The International Dark-Sky Association protects “land possessing an exceptional or distinguished quality of starry nights and nocturnal environment” from development that causes light pollution. Dark-Sky Reserves and Sanctuaries are like the national parks of the sky. Here’s where to find them. 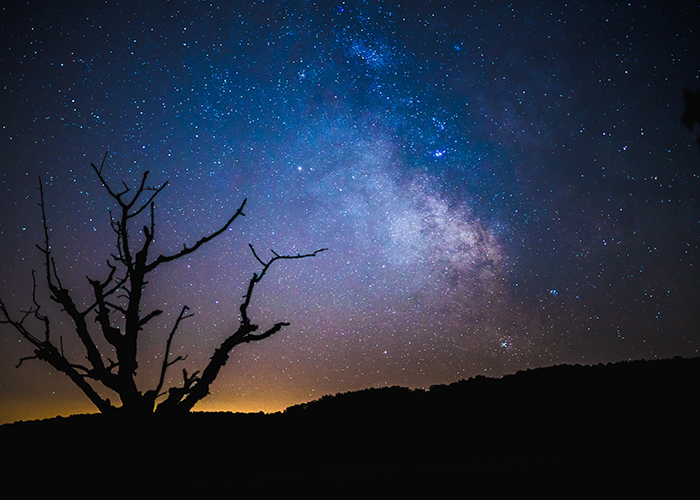 If you’ve ever longed to see the Milky Way in all its deep, sparkling glory, then add the open-air lodging options at NamibRand Nature Reserve can help. Cross both a safari and stargazing off your bucket list by capping off your nature walks or game drives with sleeping under the stars. NamibRand is one of the biggest and most accessible private nature reserves in Africa, making it one of the top places to stargaze.

Now topped with its own astronomical observatory, Mont Megantic became the first designated Dark-Sky Reserve in 2007. The peak is at the center of its namesake national park just north of the Maine/New Hampshire border, making it the perfect place to hike and bike before camping out under the stars. Mont Megantic is one of the best places to stargaze in North America. 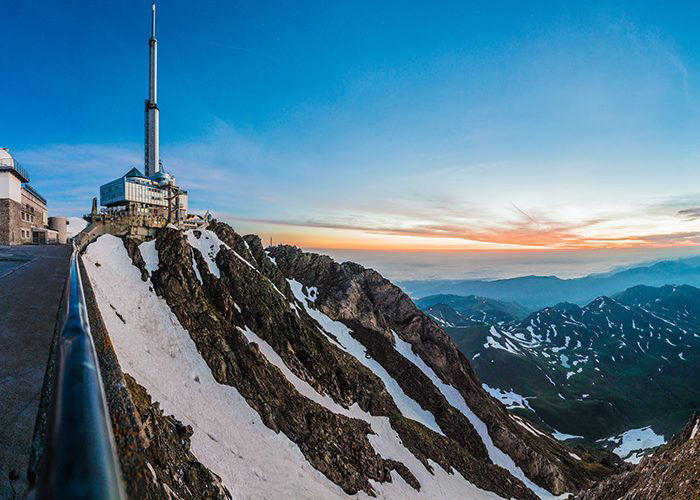 The highest Dark-Sky Reserve you can visit, Pic du Midi sits above the clouds in the French Pyrenees Mountains. It may sound and look like an astronomer-only facility, but it welcomes overnight visitors for “star parties” and even traditional local food offerings. Take the cable car up on a clear day for far-flung views of the snow-capped mountains before turning your eyes to the golden sunset and starry night sky. 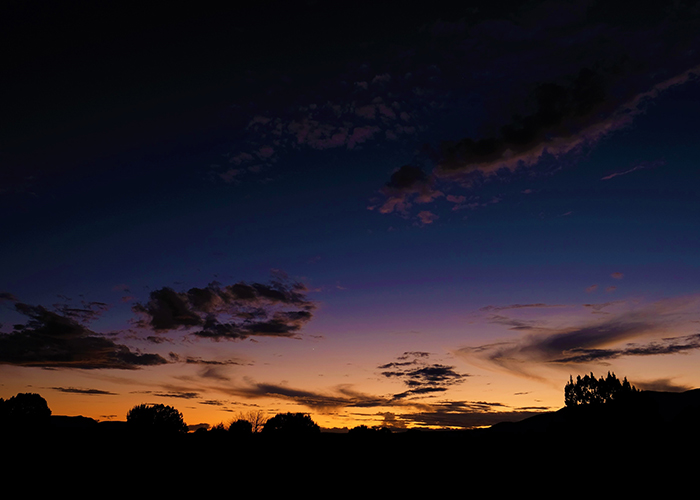 Even more remote than Dark-Sky Reserves are Dark-Sky Sanctuaries—these have fewer light sources nearby, making for some of the starriest views on clear nights. New Mexico’s Cosmic Campground near Blue Range Primitive area is more than 40 miles from the nearest major light source, so you better not be afraid of the dark if you’re heading here to rough it in basic camping conditions. The reward: sleeping under an unobscured, 360-degree panorama of constellations.

Not all of the best places to stargaze are isolated. Just an hour south of London is Moore’s Reserve at South Downs National Park, known for its white chalk cliffs and 18th-century Halnaker Windmill. England’s newest national park (designated in 2011) had its first Dark Skies Festival in February, complete with astronomer-hosted “star parties” that include telescopes open for use. This dark area between London and the southern coast of England is one of very few such places left in the country.

10 Best Things to Do in London

New Zealand’s Mackenzie Basin is heralded as a near light-free reserve that includes Lake Tekapo and Mount Cook National Park. Its observatory is owned by the University of Canterbury for research, and the area is home to multiple educational star-tour opportunities that can guide you through the depths of New Zealand’s night sky. 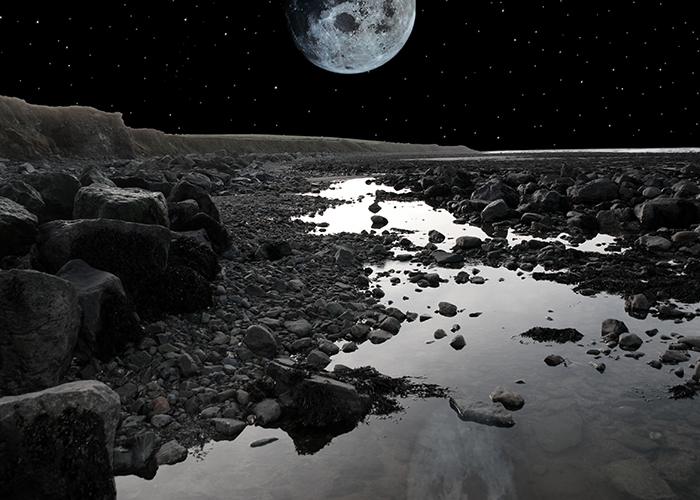 Ireland’s only Dark-Sky Reserve is also the only place to stargaze in the Northern Hemisphere with a “gold” rating—meaning it has almost zero light pollution. Despite this, the reserve’s spot on the Wild Atlantic Way isn’t terribly remote: It’s home to a hostel, pub, chocolate factory, and beaches that make it perfect for an overnight stay.

11 Best Places to Go in Ireland

Just an hour outside of bustling Berlin, Westhavelland Nature Park is a Dark-Sky Reserve that’s as popular among astronomers as it is among tourists. The darkest sky in Germany is above this wetlands park, which means Westhavelland isn’t ideal for camping or nighttime treks. The park does, however, host an annual “star party”  every September that draws visitors from Berlin by bus.