According to Conde Nast Traveler, 33 noteworthy new hotels debuted in 2014. 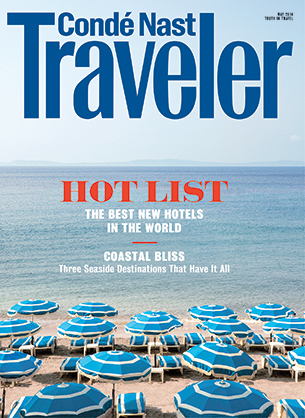 The travel rag announced its hot list of best new hotels in a number of categories, including Best Design Hotel, Best Food Hotel, and Best Over the Top Hotel, reserved for the most extravagant and ornate sleeps … with an average nightly rate of $1070. Oof.

With some 500 worldwide debuts this year, there are plenty of options to choose from (although Conde Nast narrowed the list to a select 33), dotting the globe from Massachusetts to the Maldives, Phuket to France.

While the list skews luxury—this is Conde Nast, after all— a number of budget-friendly properties made the cut, including The Dean, a boutiquey spot in a former Providence brothel, and the stylishly efficient American Trade Hotel in up-and-coming Panama. Downtown designer boutiques like the Ace in L.A. and the Thompson in Chicago were among its ranks, as well as legacy brands, including brand-new outposts from Mandarin Oriental (Shanghai), Four Seasons (St. Petersburg), and Ritz-Carlton (Aruba). 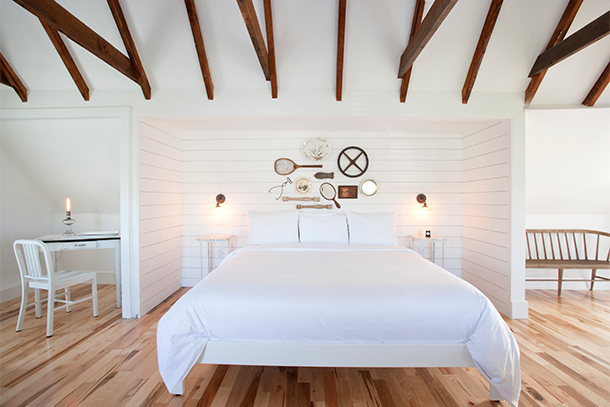 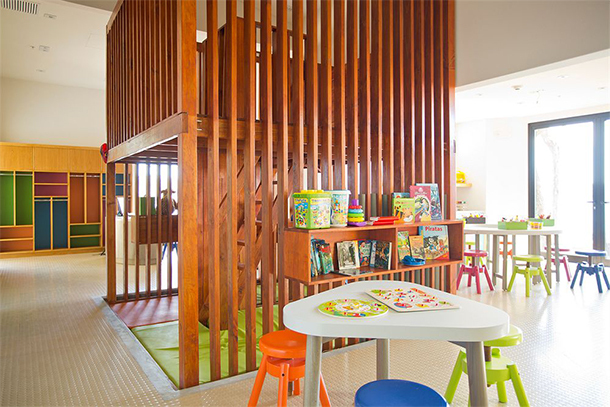 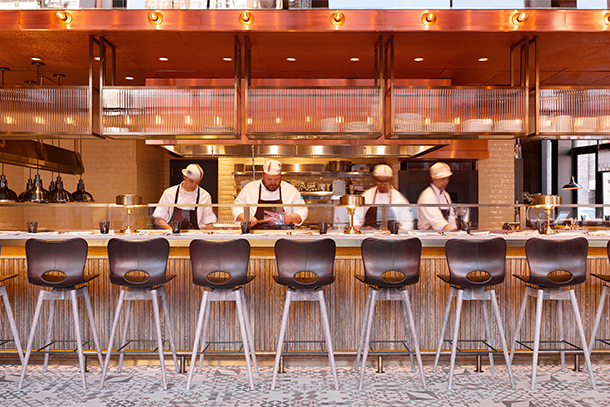 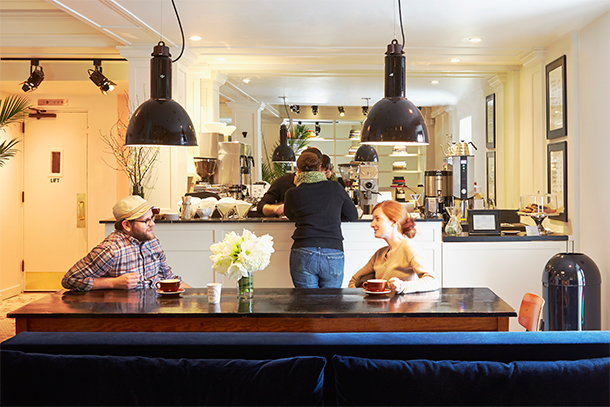 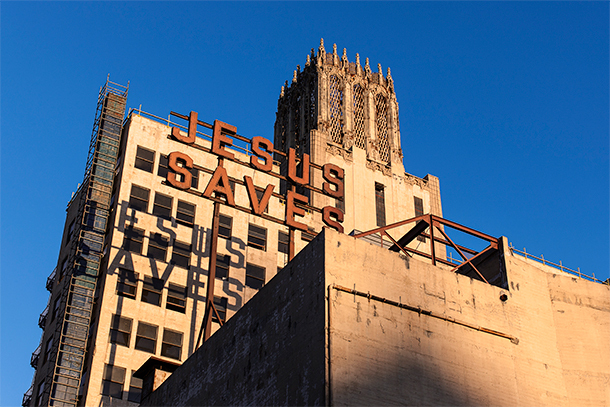 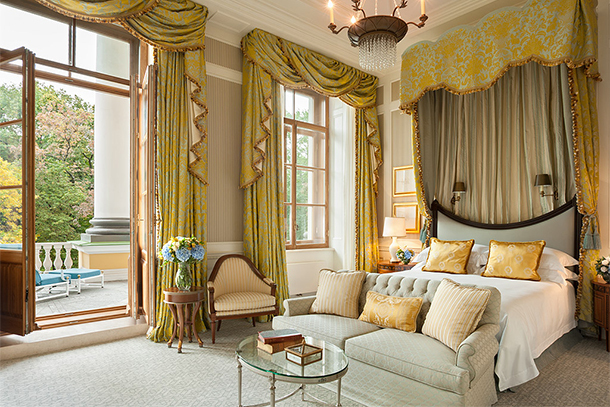 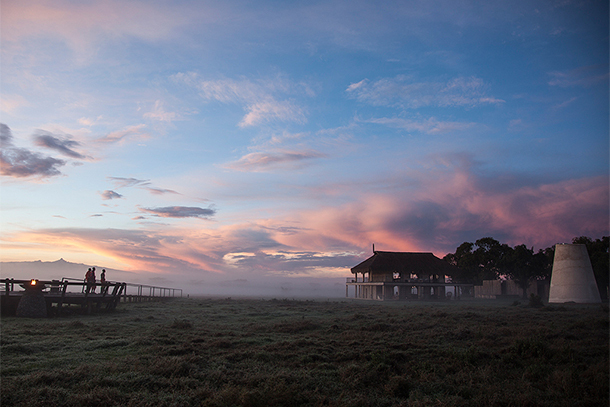 Plan on traveling to any of these hot-list hotels?