Thanks to Canada’s 150th-anniversary celebrations, U.S. tourists are finally starting to take note of the spectacular offerings from the North. British Columbia (or BC) is no exception, with most visitors flocking to its main city of Vancouver.

But the province’s greatest charms are found in its less crowded spots, as I discovered on a recent trip to the archipelago of Haida Gwaii.

To learn more, I talked to local resident Sabrina Robson of Destination British Columbia (the province’s tourism board) to uncover her favorite little-known places to visit in British Columbia.

This coastal retreat is just a 40-minute ferry ride from Vancouver and is one of the best places to visit in British Columbia for water activities like fishing, sailing, and kayaking. The inlets even have a white sandy beach located on Savary Island.

10 Best Things to Do in Vancouver 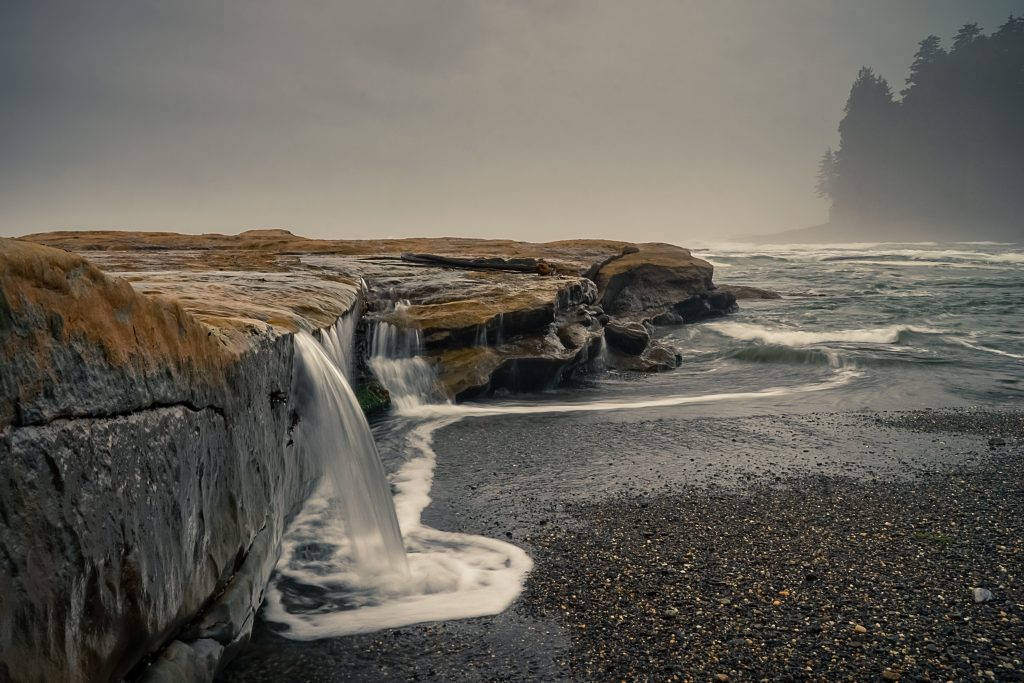 Located along Kootenay Lake and the Selkirk Mountains in BC’s southern interior, Nelson is known for its outdoor offerings. But Robson notes it also has a trendy culinary scene, with more restaurants per capita than Manhattan.

Where to Find the Best Street Eats Across Canada

Tucked in between mainland BC and Vancouver Island, Salt Spring is home to mountain vistas, beaches, and forested trails. Here you can kayak, hike, golf, swim, and cycle all in one day. Plus, don’t miss the farmers’ market and coffee shops! 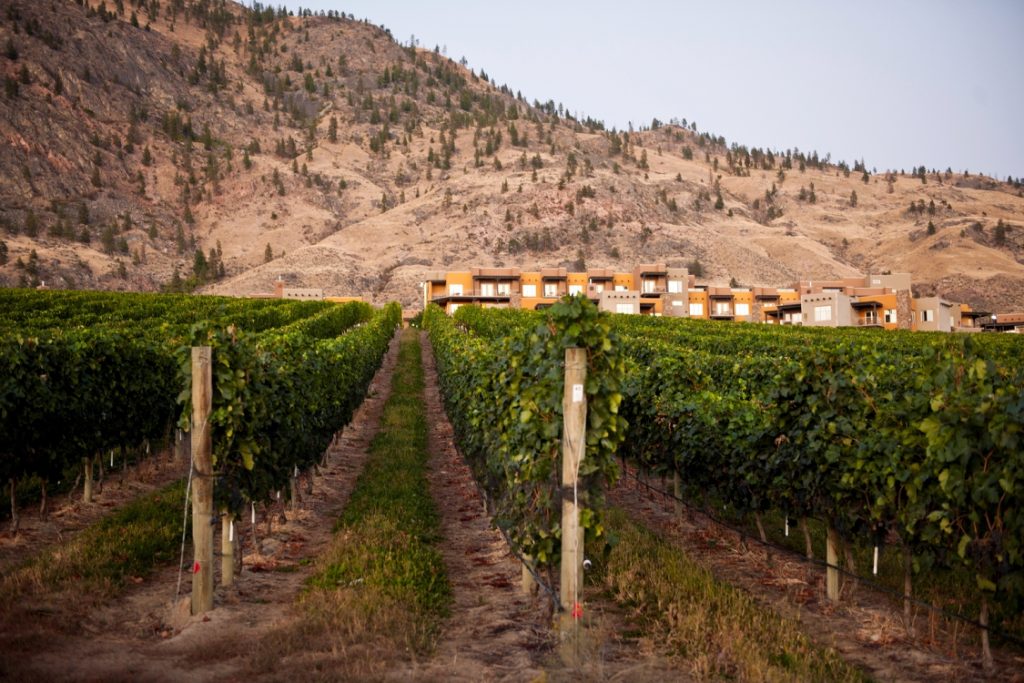 Did you know there’s a desert in Canada? Located in the Okanagan Valley, known for its bold red wine, Osoyoos is surrounded by desert, vineyards, and mountains. It’s also one of the best places to visit in British Columbia with kids; Osoyoos Lake is known for its warm water, as well as beaches and an abundance of water activities.

This remote archipelago is an off-the-grid experience. Come to learn about the indigenous Haida people, explore mossy rainforests, and become one with the ocean. The island chain just south of Alaska is about a two-hour flight from Vancouver. Often referred to as the “Canadian Galapagos,” the region is home to an array of wildlife, from orcas to puffins.

As its name suggests, the Great Bear Rainforest is one of the largest coastal rainforests in the world and is home to a black bear species called the Kermode (or “spirit”) bear. This type of black bear has a recessive gene which actually gives it a white fur coat. 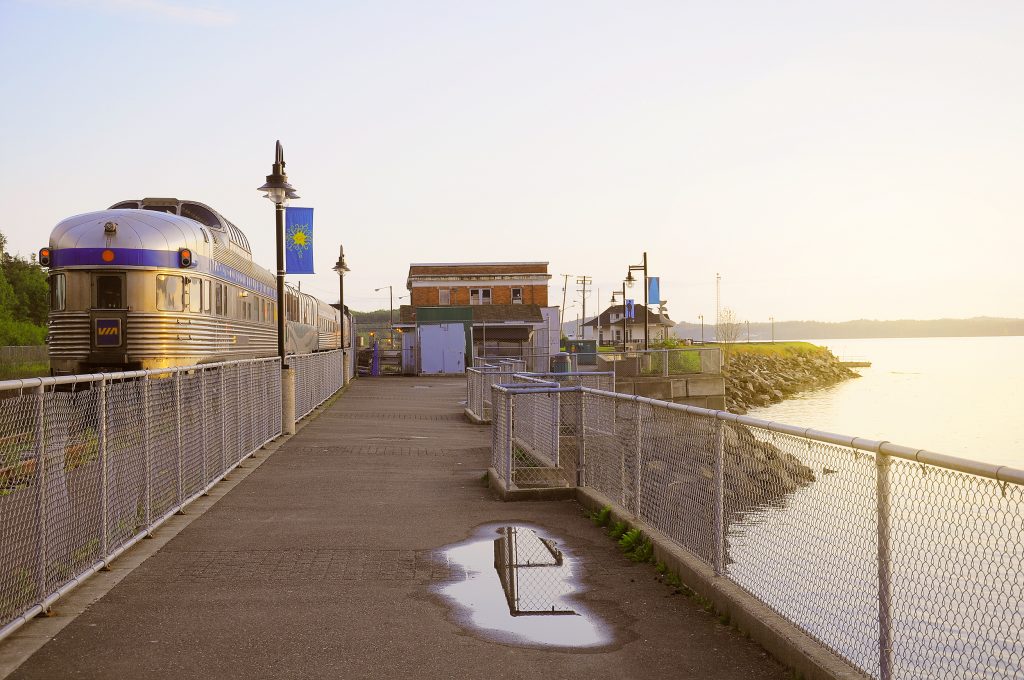 For an offbeat experience, take a ride on “The Skeena”—a rail journey that travels between Prince Rupert in BC and Jasper in Alberta. You’ll get a chance to see quaint mountain towns like Smithers, which has a trendy craft beer, music, and arts scene. The trip takes two days, with an overnight stop at Prince George. Book the Touring Class service for access to the Panoramic Dome Car, with jaw-dropping views.

Also known as the “Outdoor Adventure Capital of Canada,” Squamish offers kiteboarding, hiking, backcountry skiing, and mountain biking. It’s just 45 minutes north of Vancouver, making it one of the best places to visit in British Columbia for its accessibility.

According to Robinson, fly-in lodges are a true BC experience. The province offers “a robust collection [of luxury fly-in lodges], where you can be in the heart of the wilderness without compromising any comforts,” says Robson. She recommends Sonora Resort, Nimmo Bay Wilderness Resort, and Great Bear Lodge.