If you’re American, chances are you rarely fly on an unfamiliar air carrier; it’s been decades since U.S. travelers saw a new airline emerge. The Big Three (American, Delta, and United) have had little competition since Southwest and JetBlue came onto the scene in the 60s and 90s, respectively. But that may finally change.

Editors’ Note: Primera Air announced on October 1, 2018, that it would cease operations immediately, and has therefore been removed from this story.

With a new low-cost American carrier taking off and European start-up airlines expanding to the States, many more cheap flights across the globe are on the horizon. Here are the new airlines to keep tabs on.

Is There Finally a New U.S. Low-Cost Airline?

Faithful JetBlue flyers will be happy to know that the buzz about a new airline by the low-cost carrier’s founder, David Neeleman, looks to be coming to fruition. Neeleman recently announced the tentative purchase of 60 Airbus A220-300 jets for the venture, which he’s referred to as “Moxy.” The new airline’s name is likely to change, but what’s clear is that Neeleman wants to stay true to JetBlue’s low-cost, high-comfort ethos, this time for secondary airports located outside of urban air hubs.

“The A220 will enable us to serve thinner routes in comfort without compromising cost, especially on longer-range missions,” Neeleman told investors. But not so fast: Moxy isn’t likely to fly until 2021. 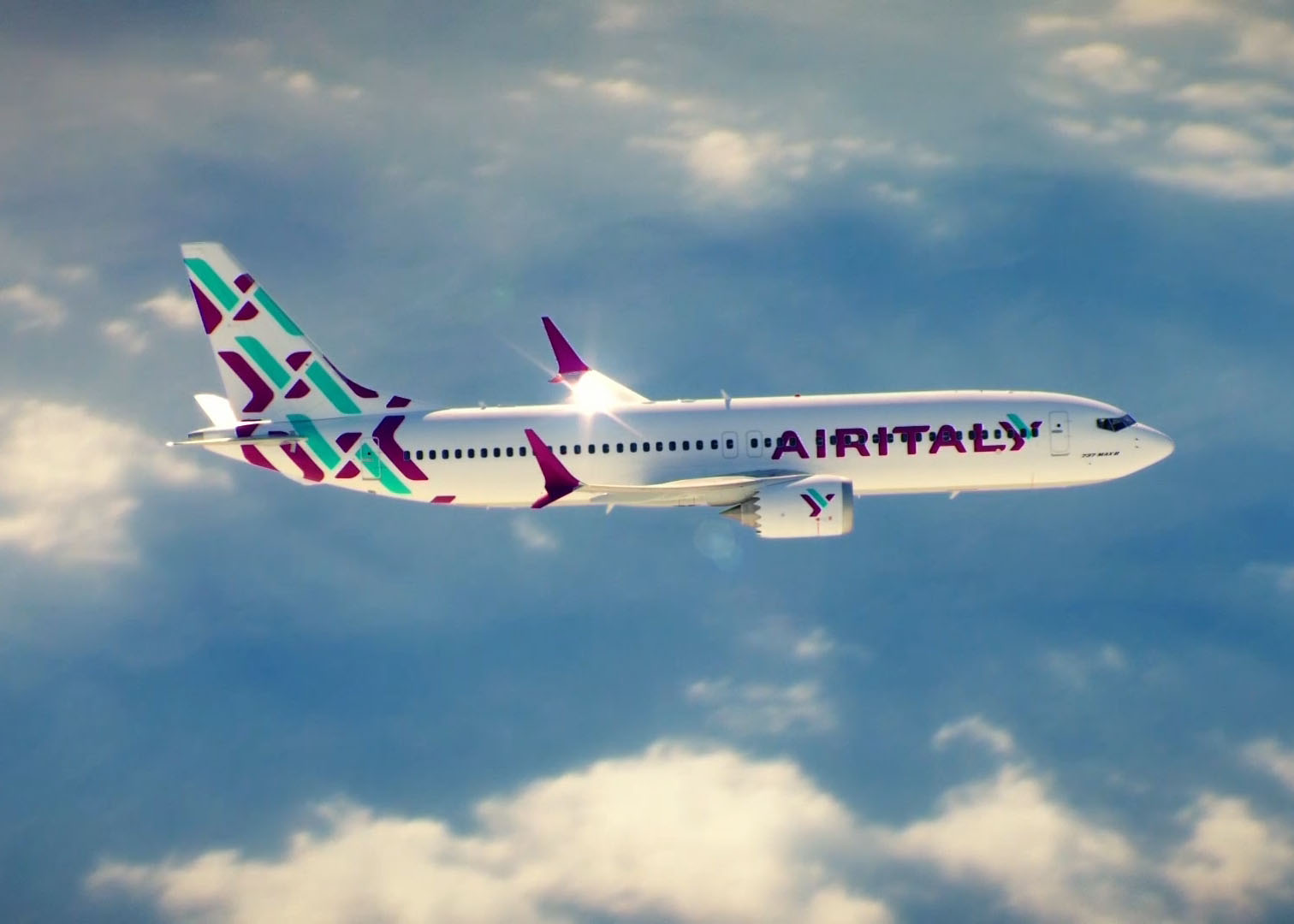 Backed by Qatar Airways and born of a small Italian carrier formerly called Meridiana, Air Italy is looking to capitalize on the shortcomings of financially troubled Alitalia, Italy’s national carrier. Air Italy’s flights to Italy and beyond (including Brazil, Spain, and Israel) began from New York’s JFK airport, Miami, and the airline’s Milan hub in early 2018. Those routes seem to be just the beginning: The new airline is expected to more than double its fleet by 2022. 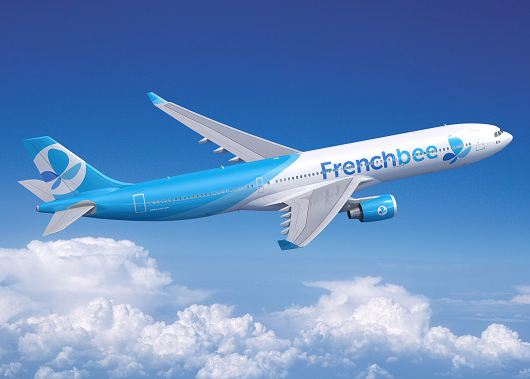 A new airline concept out of France, French bee is billing itself as the first low-cost, long-haul-only airline. The focus is connecting France to far-off cities like San Francisco, which is the only American route for now. Punta Cana, Tahiti, and Reunion Island are also on the new airline’s menu for French travelers. If this million-dollar idea pays off, be prepared to see French bee’s blue planes at more airports, and to check out some low-cost long-haul options that’ll take you further for less.

This Is the World’s Best Airline 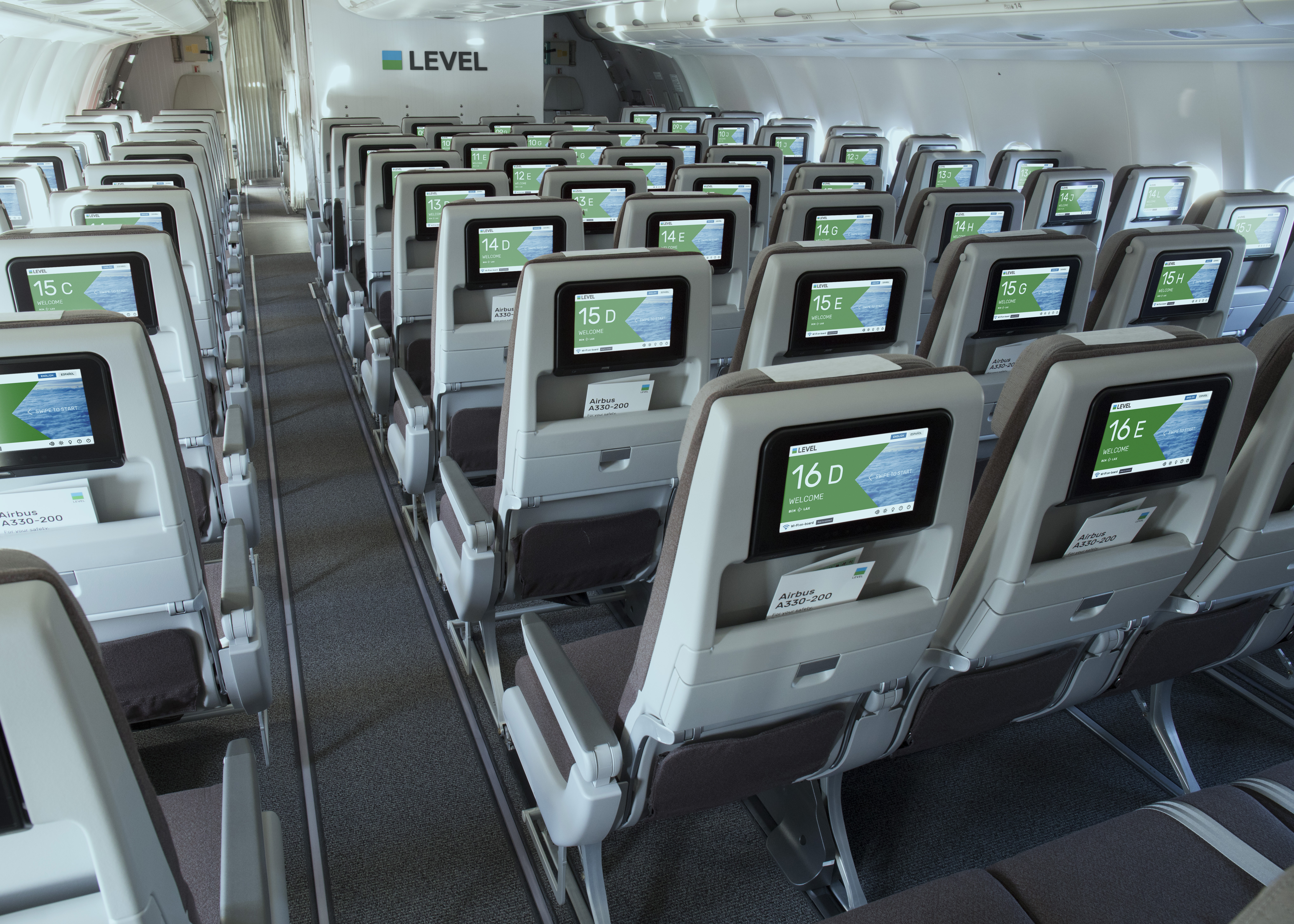 Owned by IAG (British Airways, Iberia, Aer Lingus) and based in Barcelona, budget carrier LEVEL began operations in 2017. It’s so far succeeding with its routes to Martinique, Punta Cana, Buenos Aires, Montreal, and Paris through Boston, New York, Los Angeles, and Oakland. However, its recent airport meltdown, which stranded travelers in Montreal, indicates that management still needs to work out some details. LEVEL’s newest mission is to expand offerings from its Vienna hub, beginning with short-haul European flights that could eventually extend to the States. 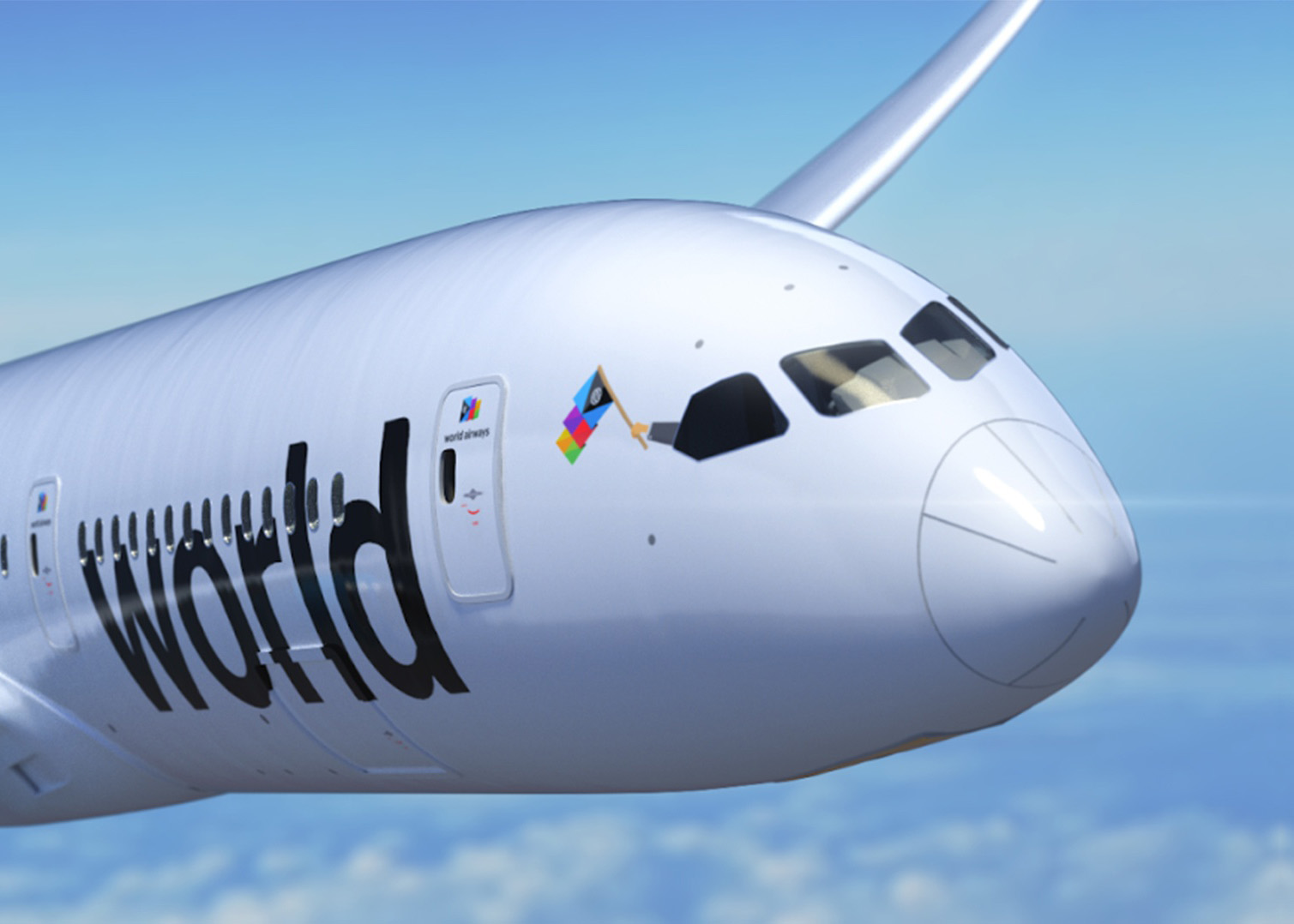 A rare U.S. startup aiming to launch a big new airline, a tentative venture called World Airways resurfaced in 2017 when new investors bought out the “intellectual property” of a small carrier of the same name that went under in 2014. World Airways has been somewhat vague about its plans. Some statements seem to indicate a focus on long-haul routes with 787s, while others seem to say the line will copy Norwegian with transatlantic flights from New York’s Stewart International Airport. Some experts seem intrigued, while others seem to be giving it little chance of getting off the ground.