Airlines are offering up in-flight Wi-Fi now more than ever before, making it tempting to check in on your social networks and stream your favorite movies and TV shows in the air. But there are a handful of little-known reasons to never give in to that temptation.

More than 70 airlines worldwide now offer in-flight Wi-Fi, according to a new report by RouteHappy. But despite the popularity of flight Wi-Fi, there’s been little progress on security technologies to protect shared-network users from hackers, scams, and spies. Here’s how connecting could cost you more than you think.

Why You Shouldn’t Use In-Flight Wi-Fi 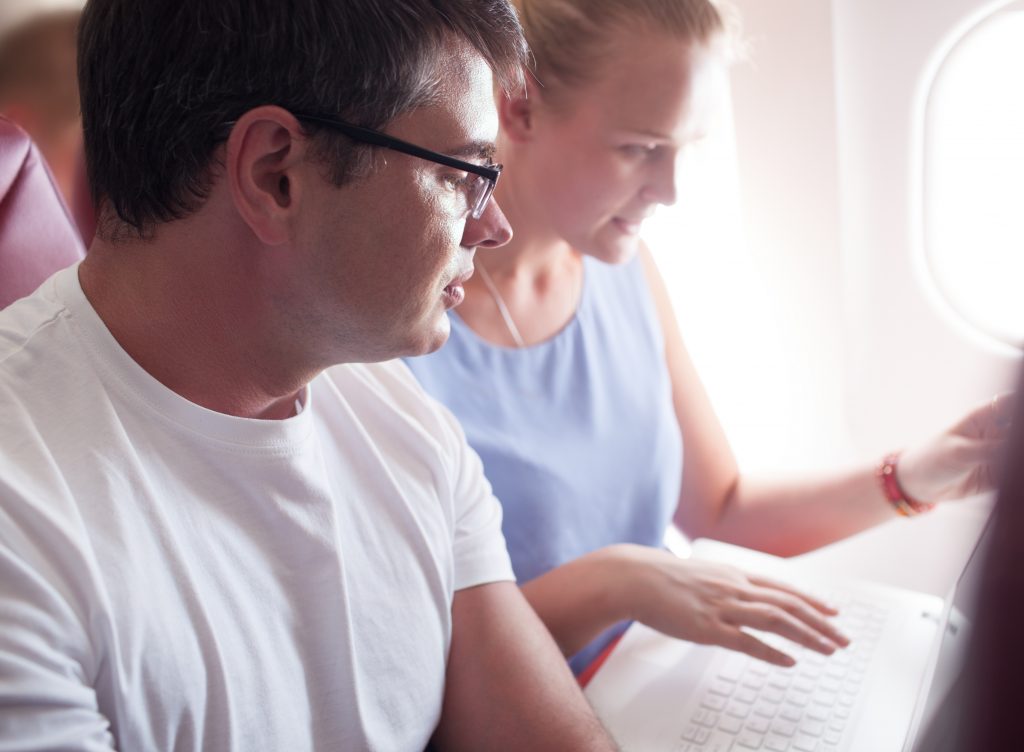 In-Flight Wi-Fi Is Not Secure

Unless you have your own virtual private network (VPN), using wireless internet in the air can make your private information easily accessible to others. This is actually true of most shared networks, like public Wi-Fi or airport networks—and tourist-frequented Wi-Fi networks are targeted by scams and hackers more often than others. Your saved financial or private information could be compromised, or sensitive business information could be unknowingly divulged if you don’t use a VPN while getting some work done on your company laptop. Think of connecting to unsecured wireless as walking barefoot or eating off a dirty floor—you’re a lot more likely to suffer consequences.

The Government Accountability Office (GAO) concluded in 2015 that the FAA is lacking in cybersecurity protection against hacks of their own systems and of devices connected to in-flight Wi-Fi. One of the largest in-flight Wi-Fi providers, Gogo, recommends that users “refrain from accessing or transmitting sensitive or private information. Make sure your laptop has a firewall and malware protection as well.” 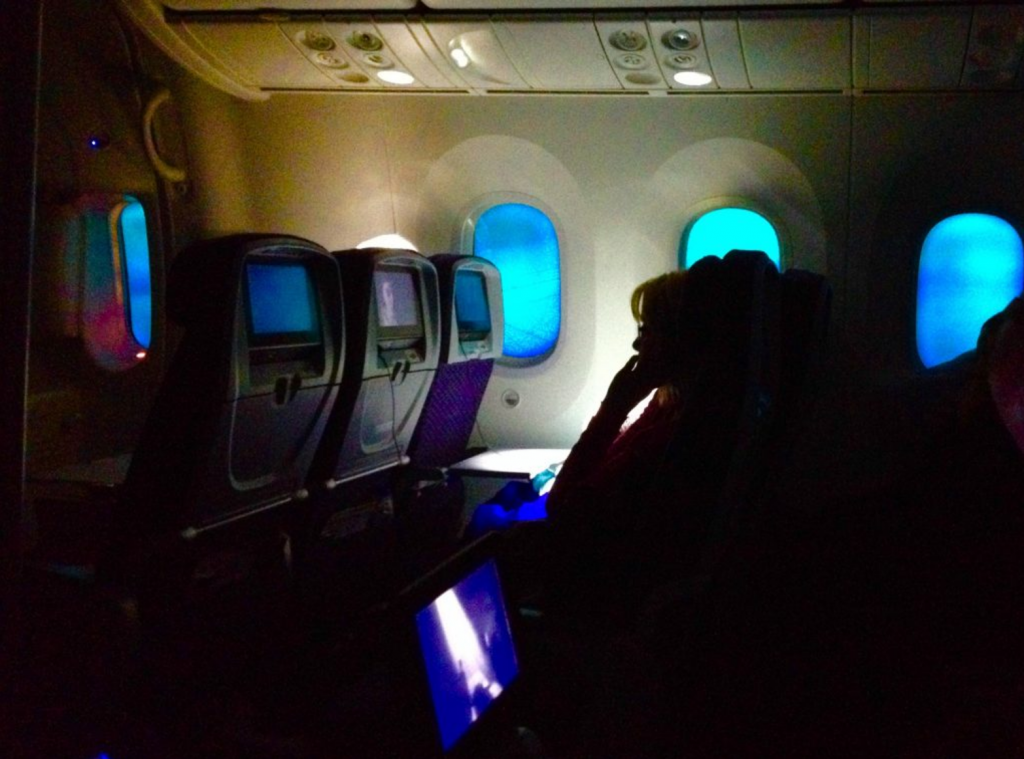 Beyond having personal, business, or credit card info stolen, there’s reason to believe intelligence agencies can spy on your every digital move when you’re connected to in-flight Wi-Fi. Details emerged recently about how intelligence agencies might use in-flight Wi-Fi networks: A now-public internal NSA newsletter appears to confirm the practice in part through a riddle: “What do the President of Pakistan, a cigar smuggler, an arms dealer, a counterterrorism target, and a combatting proliferation target have in common?” the document says. “They all used their everyday GSM phone during a flight, and were tracked by the SIGINT system.”

GSM stands for Global System for Mobile communication, a worldwide digital wireless phone technology. SIGINT represents “intelligence derived from electronic signals and systems used by foreign targets,” per the NSA. So, if you value your personal privacy when it comes to passing time online, you might want to skip the in-flight Wi-Fi connection. 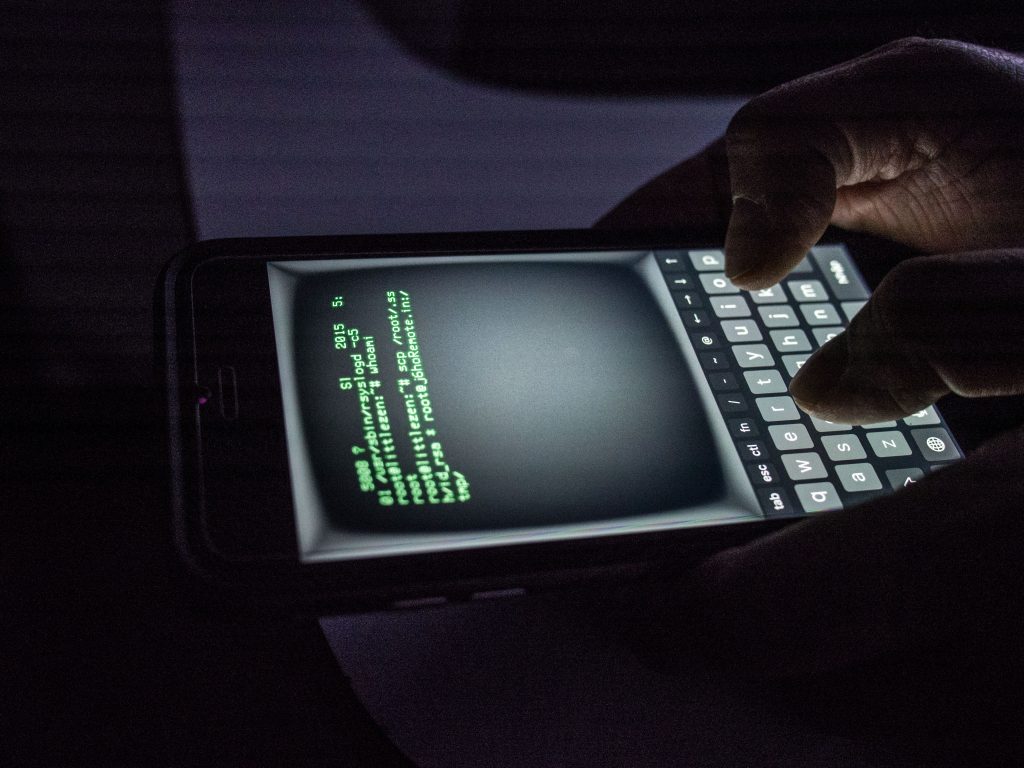 Even if you’re not worried about your private or financial information, malware and viruses could damage your phone or laptop through the public network and compromise your device. According to the GAO report, “a virus or malware planted in websites visited by passengers could provide an opportunity for a malicious attacker.” This could allow outside hackers to access the plane’s systems or even to air traffic control, GAO says, and could disable your device in the process. 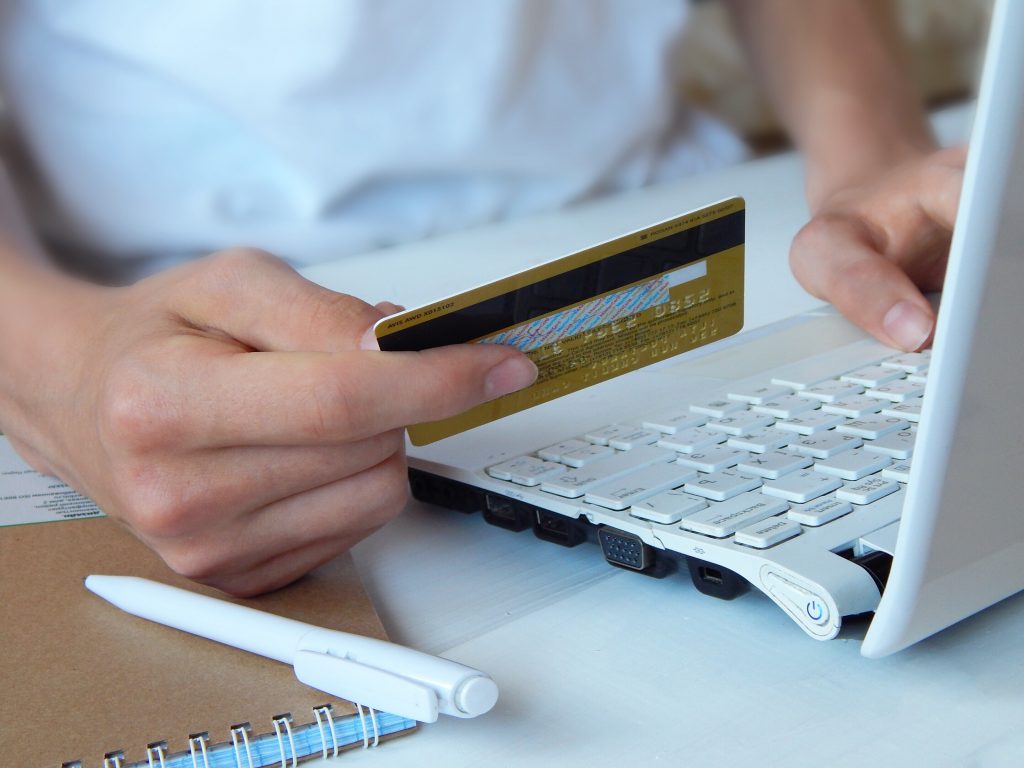 ItCosts More Than You Think

As a personal rule, I never pay for Wi-Fi unless it’s an emergency—there’s no need to give credit card and contact information for something that’s usually free. But for those who might think it’s worth coughing up a few dollars for in-flight Wi-Fi, be aware that you’ll likely pay more than just that small amount.

In 2015, Bloomberg covered the perils of Gogo’s rising in-flight Wi-Fi prices despite slow speeds: Users shared stories of spending upwards of $60 per month just to be able to download emails on business trips. American Airlines sued Gogo last year over its slow in-flight Wi-Fi service before dropping the suit and replacing the service with ViaSat last summer. Gogo is still one of the largest in-flight Wi-Fi providers, and it currently charges $7 for one hour of in-flight Wi-Fi and up to $28 for a Global Day Pass. 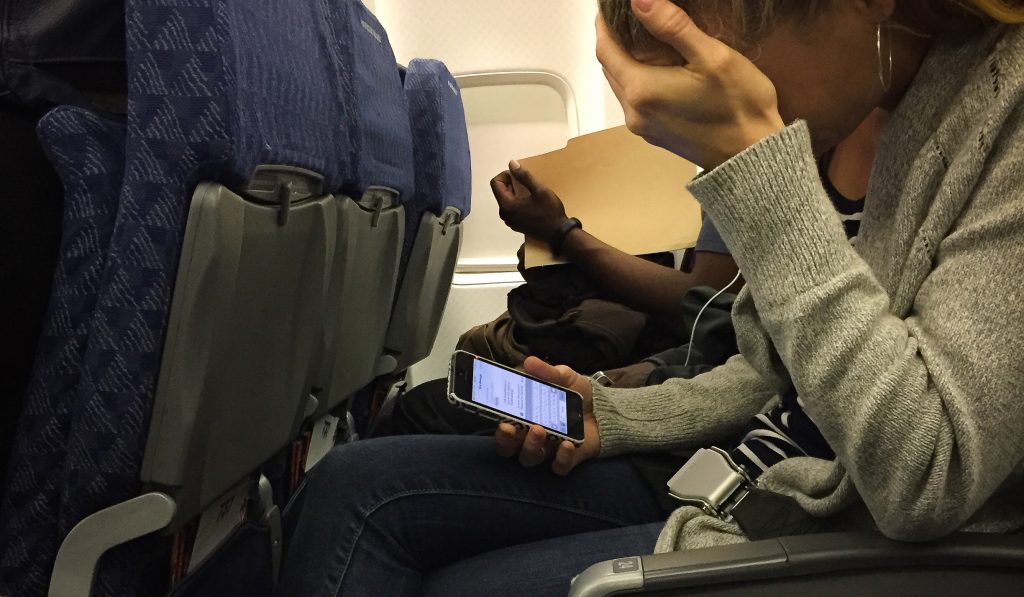 Even if you’re fine with paying for it, in-flight Wi-Fi is wildly unreliable. Frequent flyers know that wireless service typically doesn’t work at all over the ocean, which can be the majority of a flight. RouteHappy recently found that Wi-Fi speeds comparable to that of a home connection is available on only seven percent of flights worldwide.  You’re far more likely to end up with spotty connection and a drained battery as your device tries and fails to connect over and over again.

Skip the headache and dangers of Wi-Fi on your flight and opt instead for offline apps and pre-downloaded entertainment. Your social networks and emails will still be there when you land.