Wales attracts the most visitors during summer and holidays. Areas in the west receive more sun than most places in Britain, with more than 1,800 hours per year. The spring and fall can be a pleasant time to visit because of the mild weather and fewer tourists.

Wales experiences mild and variable weather during the warmest months of June through August. Sporadic rain can fall two or three times per week throughout the year, even during the long days of June. The spring and fall bring temperate weather accompanied by a colorful landscape. Winters bring shorter days and cooler temperatures, typically in the low 40s.

The busiest times to visit tend to be during school holidays such as Easter, and from mid-July to early September.

Book at least two to three months in advance for travel during the high summer season. Last-minute deals are offered on transatlantic flights during the fall and winter. Accommodations can usually be found without booking in advance, except in high season. The Tourist Information Center networkshave many accommodations-finding resources, especially during the low and shoulder seasons.

Information provided by the Wales Tourist Board

Cardiff, Wales: A Taste of the Olympics, Minus the Crowds 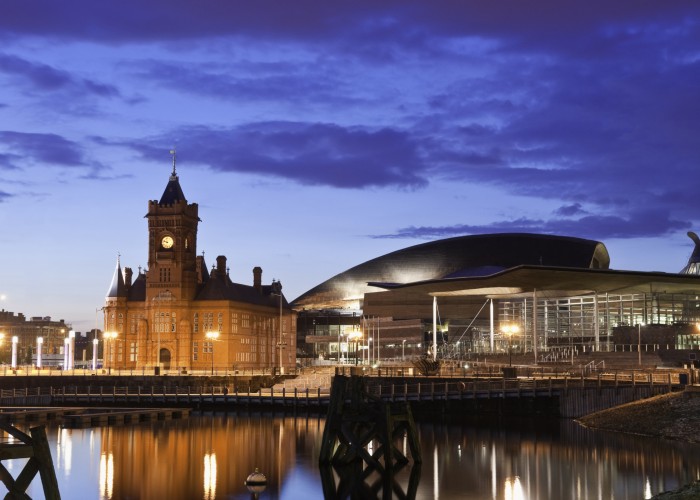 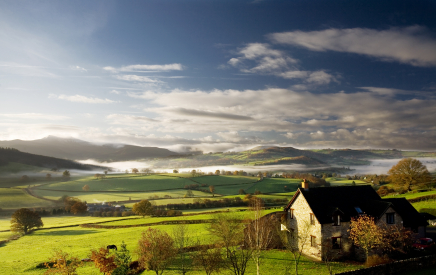 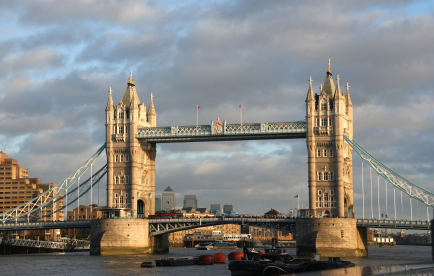 Britain for Beginners: Easy Long-Distance Treks in the U.K. 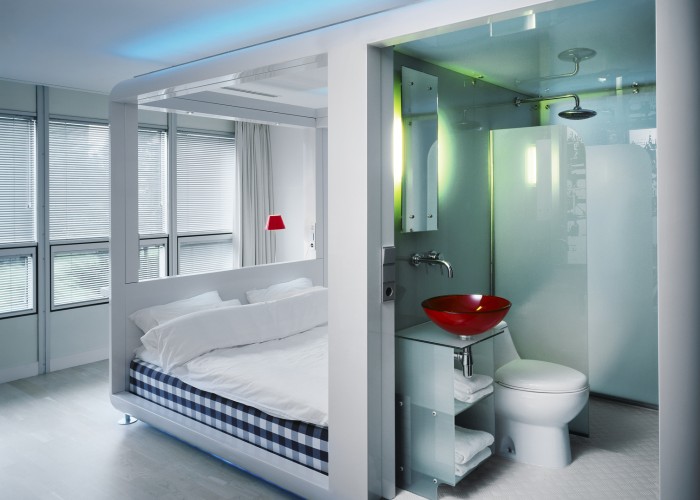 Castles of Wales are hidden gems