When to Visit Dallas

Visit Dallas between late September and late October to hit that sweet spot of good weather, the State Fair, and the regular seasons for most of the Dallas sports teams. Nature buffs can catch the bluebonnet blooms with spring Dallas travel. Or plan off-peak Dallas travel during the mild winter to avoid the scorching heat of summer.

The unpredictability of Dallas weather is almost predictable. While spring and fall days tend to be milder, they’re also susceptible to tornado warnings, hail, rain, or thunderstorms. Winter rarely calls for more than a light jacket, though cold fronts can bring snow and ice. Summer heat often reaches triple digits, plus humidity.

Where to Stay in Dallas What to Do in Dallas

10 Fun Things to Do in Dallas 10 Dallas Museums Every Traveler Should Visit 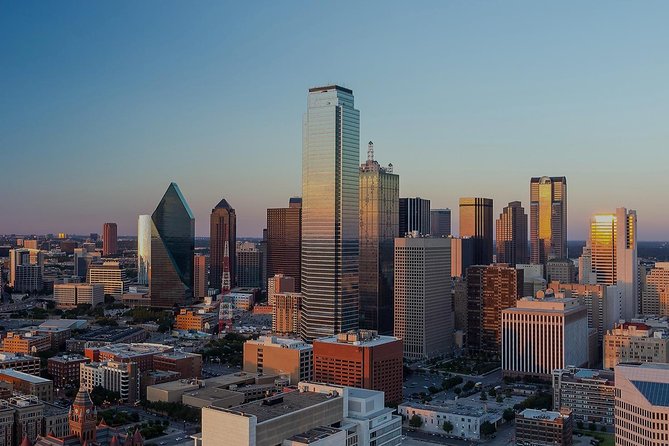 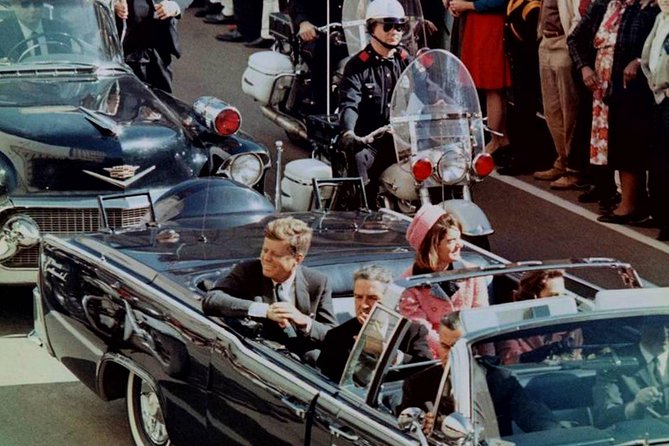 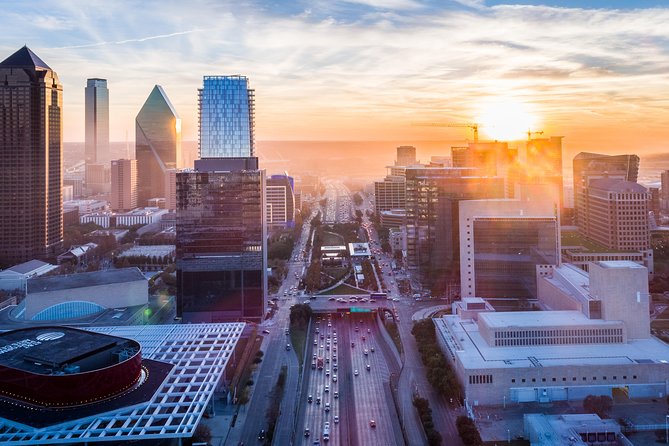 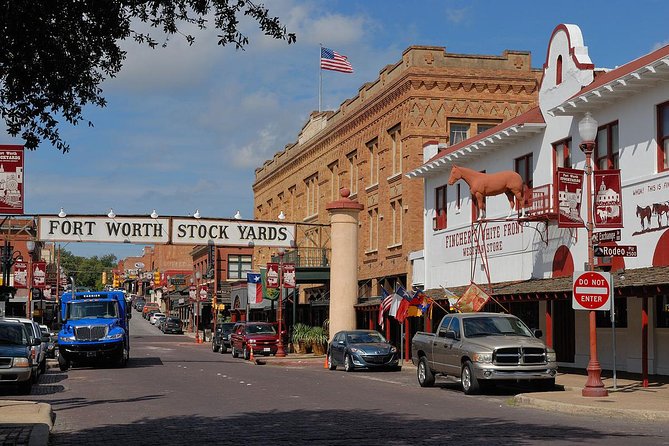 Where to Eat in Dallas

The Best Cheap Eats in Dallas What to Wear in Dallas What to Pack for Dallas What to Bring for Dallas Travel