Why You Should Visit Columbus

Lots of people plan their Columbus travel itinerary around Ohio State University football games, but there’s more to do here than just cheering on the Buckeyes. Fill up on hometown classics like Dirty Frank's hot dogs, check out the music scene that birthed Twenty One Pilots and Rascal Flatts, or stop by the Columbus Zoo and Aquarium.

When to Visit Columbus

The best times to visit Columbus are when there's a celebration underway. The Ohio State Fair runs from late July to early August, and the Asian Festival in May is wildly popular. June’s Columbus Arts Festival is a major draw, while the Independence Day "Red, White, and Boom!" offers up the largest fireworks display in the Midwest.

The Weather in Columbus

Like many Midwestern cities, Columbus experiences a wide range of weather. Summer means high temperatures and humidity with plenty of thunderstorms, while winters are relatively mild but not without the occasional blizzard or ice storm. Columbus is also in an active tornado area, with most twisters springing up between April and July.

What to Bring for Columbus Travel 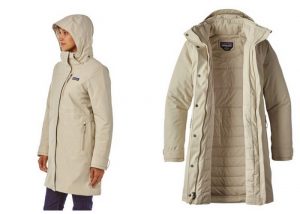 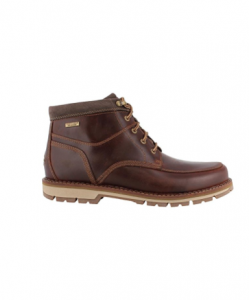