From the fall foliage of New England to the hot summers of the South, and from the cold winters of the West to the green spring of the Midwest, the United States encompasses a variety of climates and landscapes. The most popular time to visit is generally the summer. However, spring and fall can be inexpensive alternatives, without the crowds. high season: June to August low season: December to March shoulder season: September to November, April to May The information above is only a general representation of the United State's seasonality. Visitation varies by state.

The United States experiences a considerable range of climates. For instance, Hawaii and Florida are tropical, while Alaska is arctic. Also, the plains in the Midwest are semiarid, while the Great Basin in the southwest has an arid desert climate. With so many different climates co-existing in the same country, it is difficult to make a general statement about the weather. However, it is possible to discuss the weather on a regional basis, and to note that spring and fall generally remain the most temperate times to visit across the states. New England, the Mid-Atlantic, the Midwest, and areas of the West are four-season destinations. Although each season fluctuates based on location, each region undergoes hot summers, cold winters, blooming springs, and crisp falls. Although New England is famous for its fall foliage, many other states also witness the turning of the leaves. These areas generally receive snow in the winters. Coastal areas experience high levels of humidity. This humidity is often accompanied by sporadic showers or heavy rainstorms. The subtropical South receives rain year-round, with the most occurring during the spring and summer. Inland areas have a much dryer climate, especially in the southwest, where temperatures can reach the 100s during the summer. As this is a dry heat, rain is not as common.

With warm temperatures and school vacations, summer is a popular time to travel. Most areas notice a rise in tourism during this season. Major festivals and events throughout the year attract large crowds, as well as fall foliage in certain areas. Holidays such as Memorial Day, Labor Day, Independence Day, and Christmas are also popular times to travel.

Although many places in the United States are affordable, visiting in the spring and fall will help save money and avoid crowds. Many discounts are offered for winter travel, especially in cooler areas. Deals can also be found for travel to the South during the heat of August.

When to Book a Trip to USA

Visitation and prices fluctuate by state. However, if traveling during the high season, book at least three months in advance to ensure the best price and availability. Book at least one month in advance for travel during the shoulder seasons. Last-minute deals can be obtained during the low season, but require some flexibility in travel dates.

The Best Student Travel Discounts and Where to Find Them 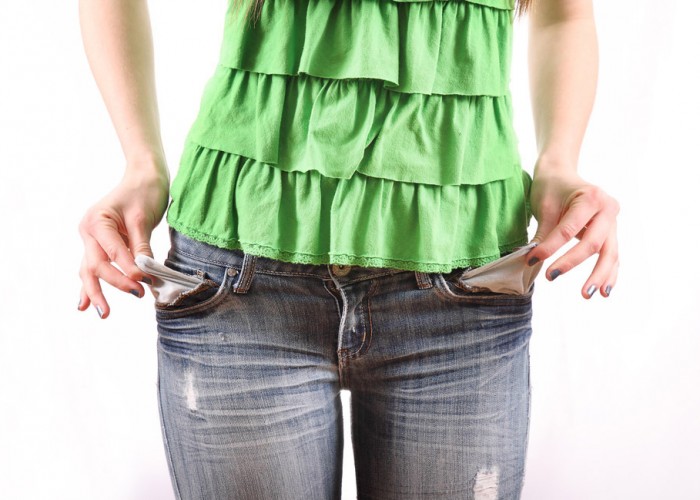 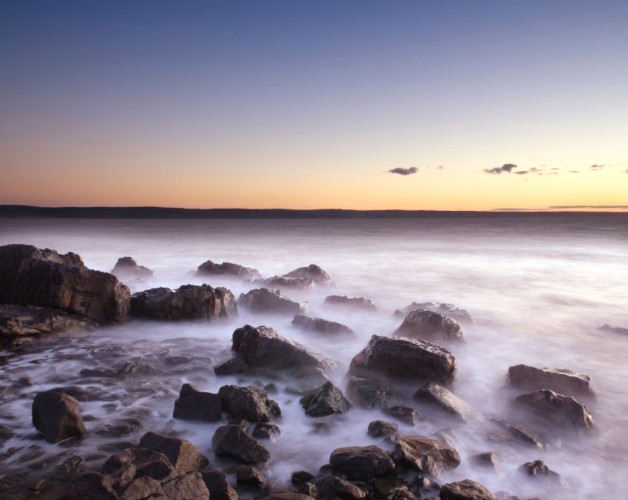 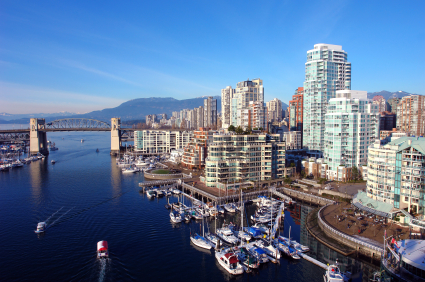 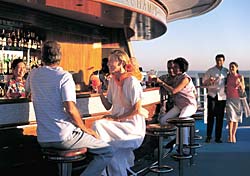