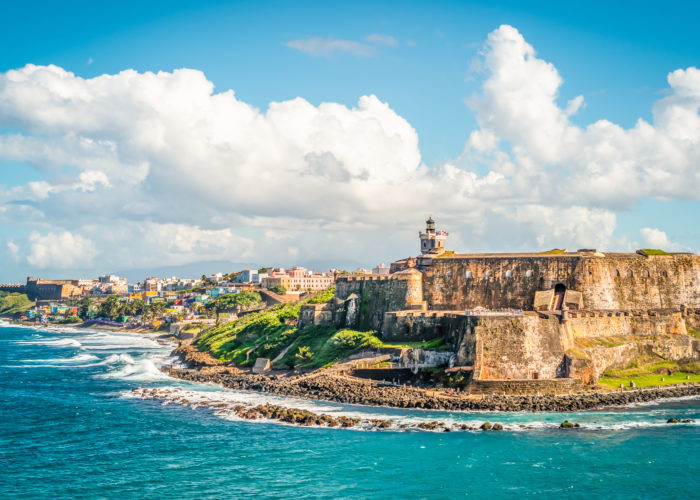 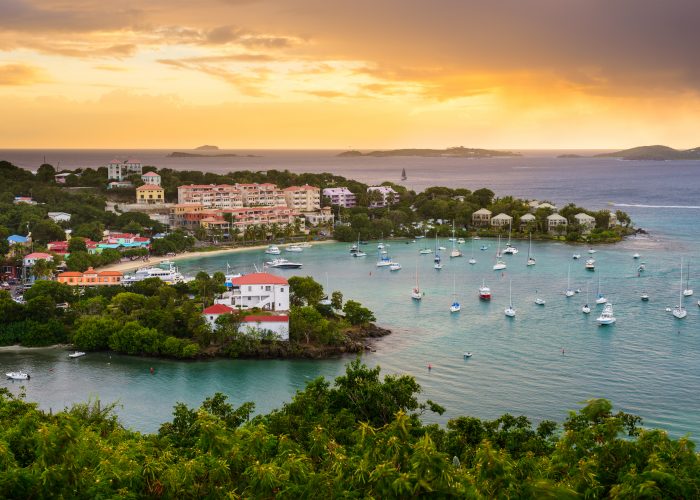 The 8 Caribbean Destinations with the Cleanest Beaches 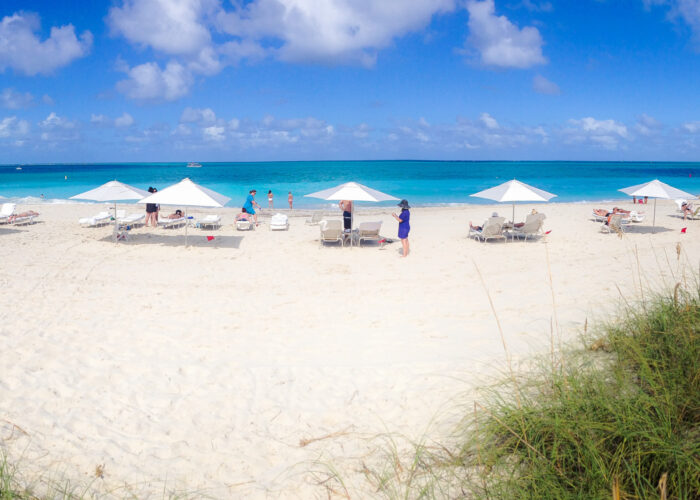 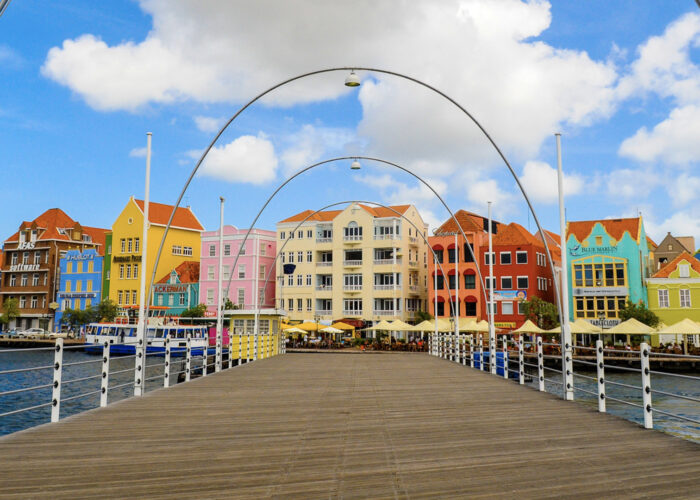 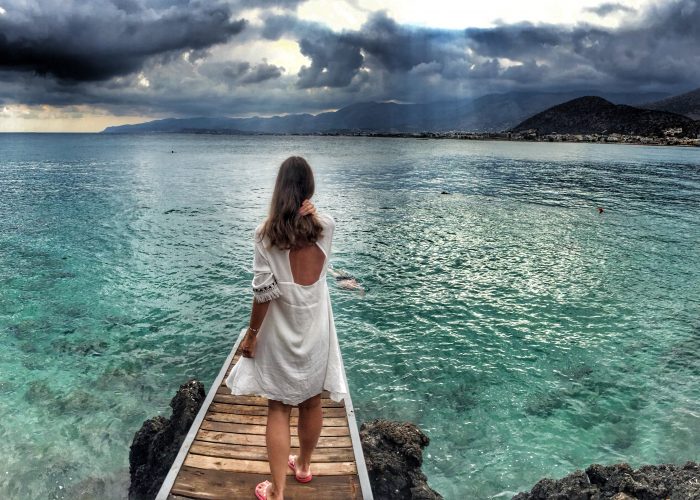 5 Caribbean Resorts That Should Be on Your Bucket List 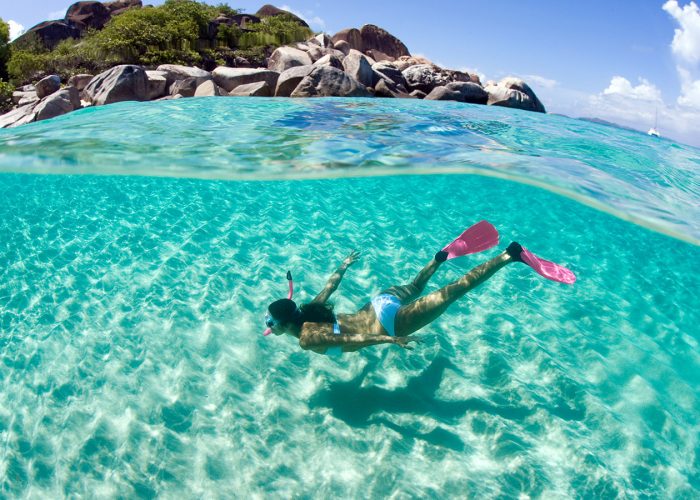 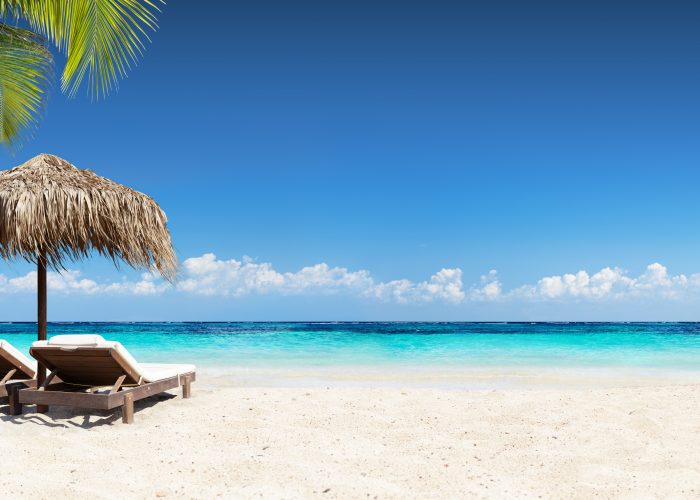 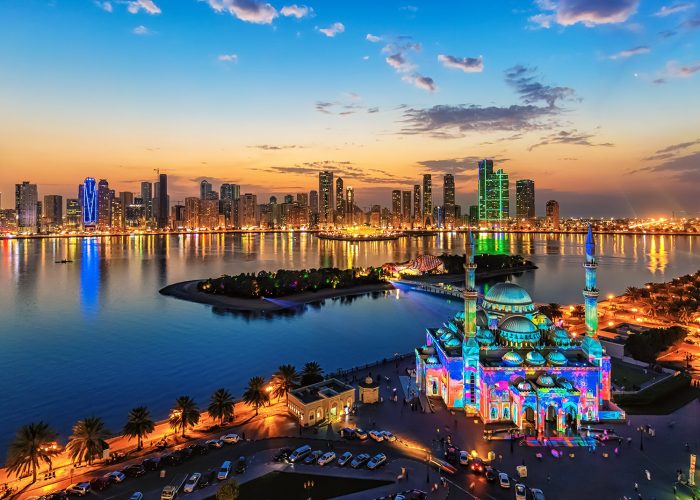 12 Most Beautiful National Parks in the World 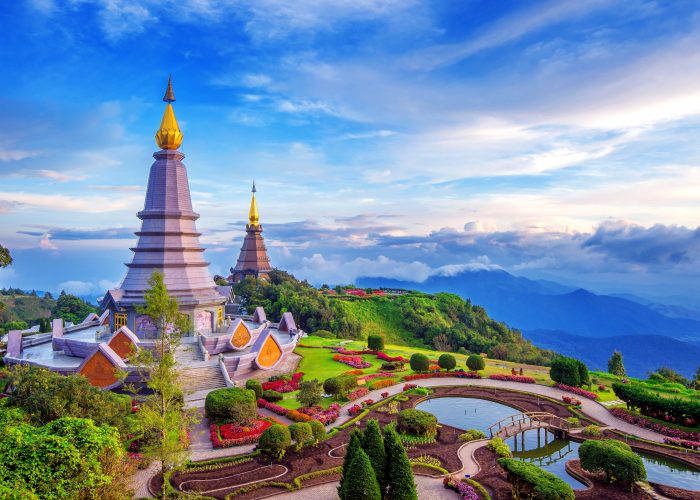