Located in the "Wild West," Tulsa, Oklahoma, lassos fun for more than just cowboys. The urban center of nearly one million people has undergone numerous transformations in the past, from its Native American beginnings to a frontier town on the railroad to the "Oil Capital of the World." Today's modern city remembers its past, but is looking toward the future. So, put your boots on and head out West. Visitors to Tulsa can tour the Gilcrease Museum, the former home of an oil baron, and see the world's most comprehensive collection of art from the American West. Outside city limits, the Creek Council House Museum tells the story of the Muscogee people who were forcibly relocated to Oklahoma from Georgia and Alabama on the Trail of Tears. And the Will Rogers Memorial Museum holds paraphernalia from one of the most recognizable cowboys, including his saddle collection. The Philbrook Museum of Art, also tied to a local oil tycoon, and the Tulsa Performing Arts Center hold regular exhibits and events, while the state-of-the-art BOK Center hosts sports and entertainment acts. And the Brady Arts District, anchored by the famous Brady Theater, is the place to go for galleries. The Blue Dome District is the hub of Tulsa nightlife, and is named after a former gas station with a blue dome—one of the city's many examples of Art Deco architecture. In fact, Tulsa has more Art Deco structures than any city in the U.S., except Miami and New York. At the Center of the Universe, located downtown, you can hear your own voice echoed back to you, although no one around you hears it. The Tulsa International Airport is served by carriers like American, Delta, and Southwest, so finding flights to Tulsa should be an easy undertaking. 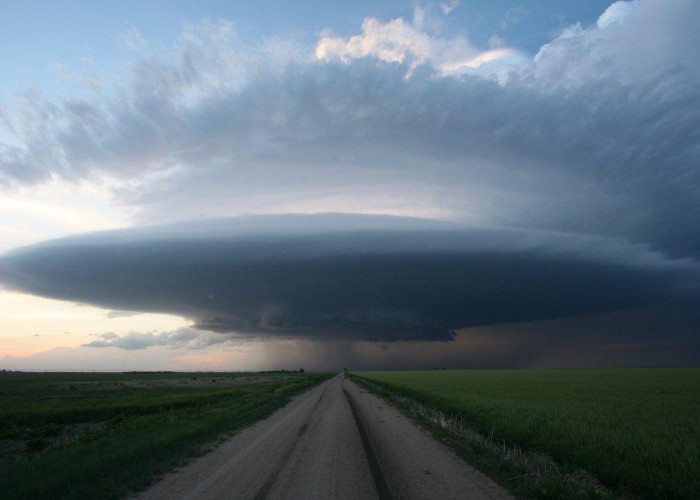 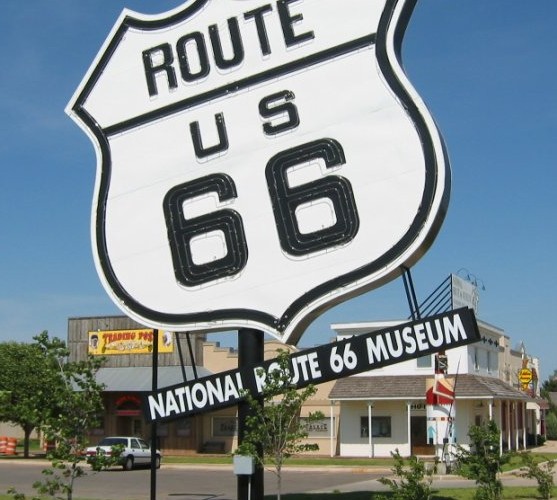