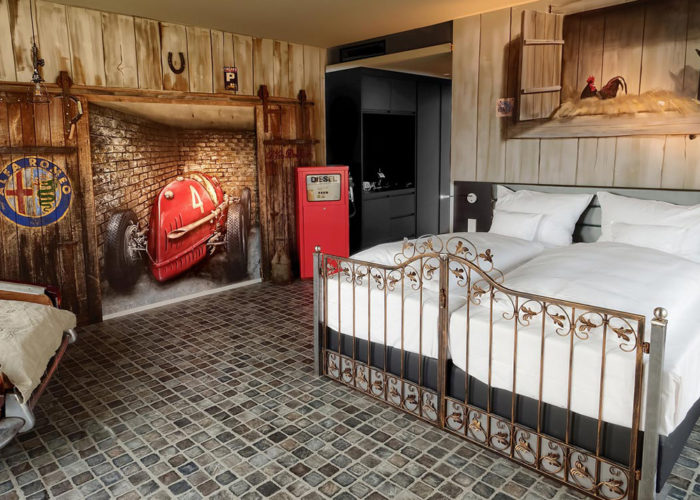 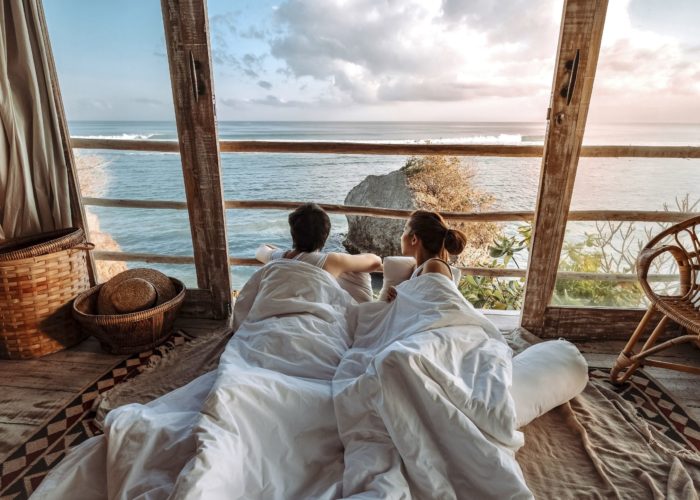 Seoul Things To Do – Attractions & Must See 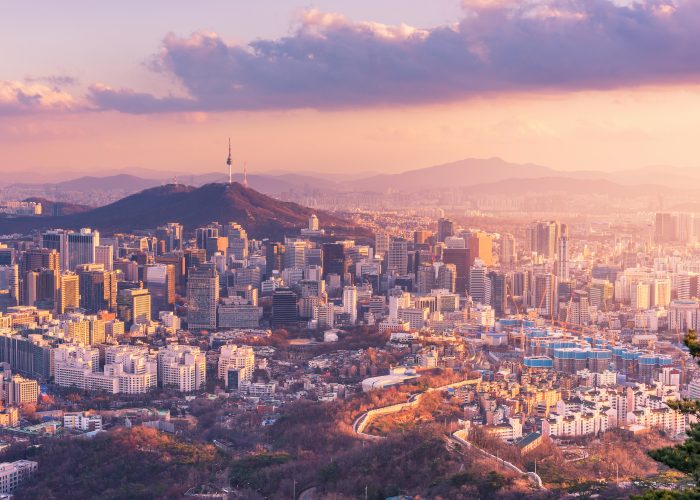 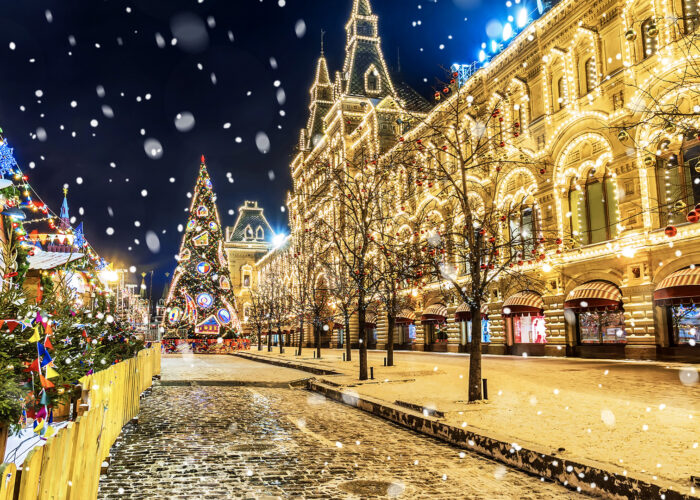 Visiting These Cities Could Soon Require You to Go Cashless 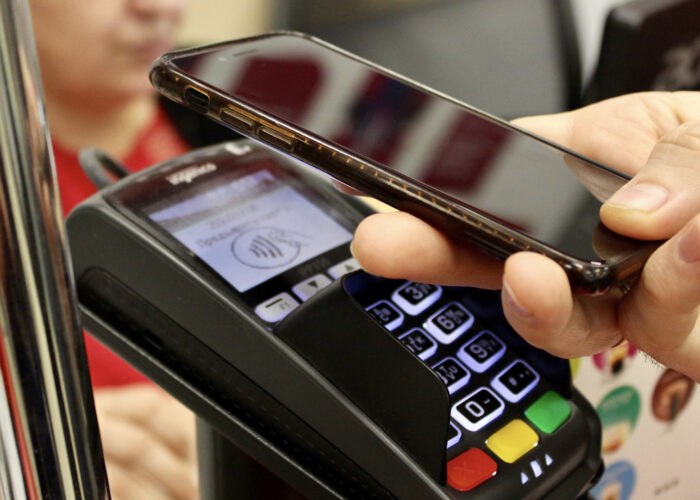 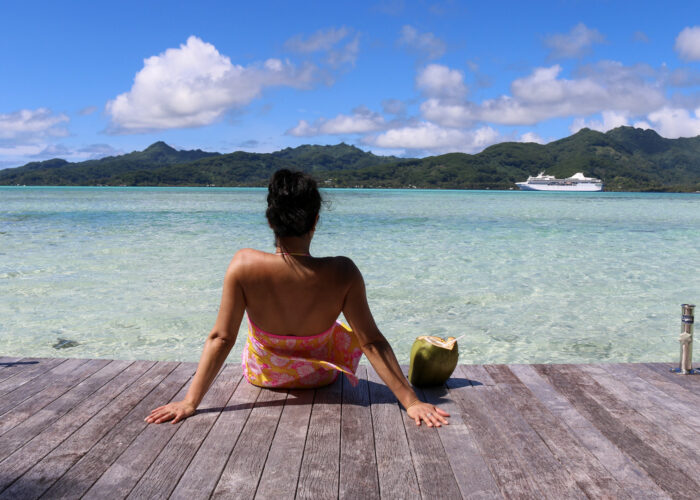 Where to Stay in South Korea: Lodging Tips You Need to Know 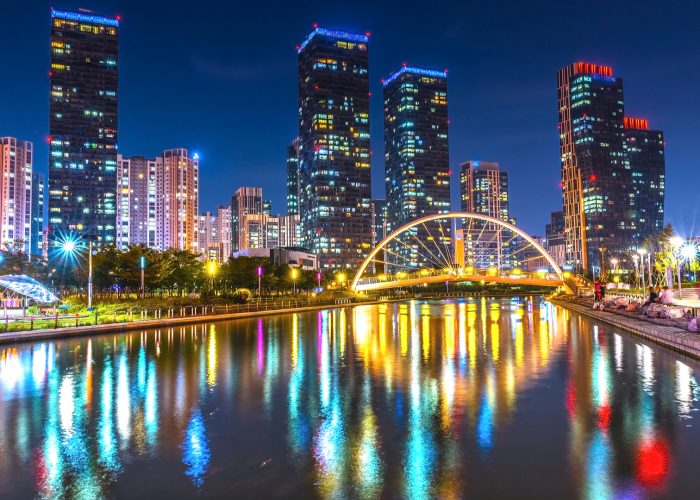 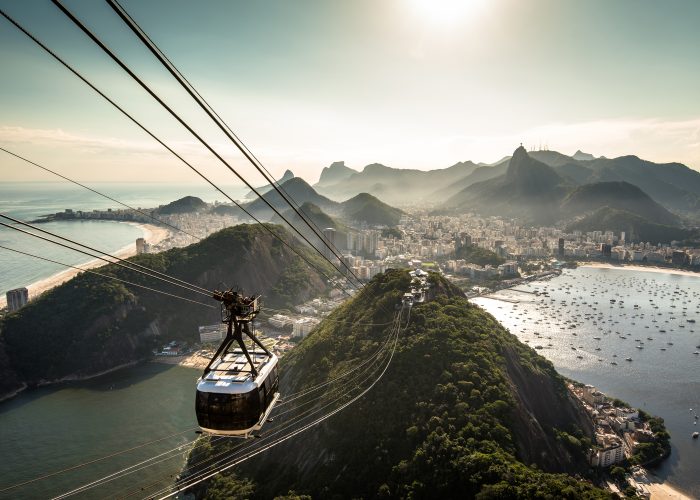 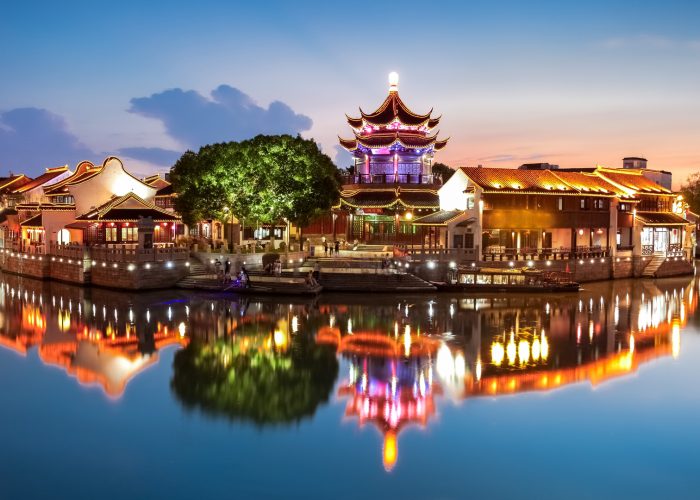 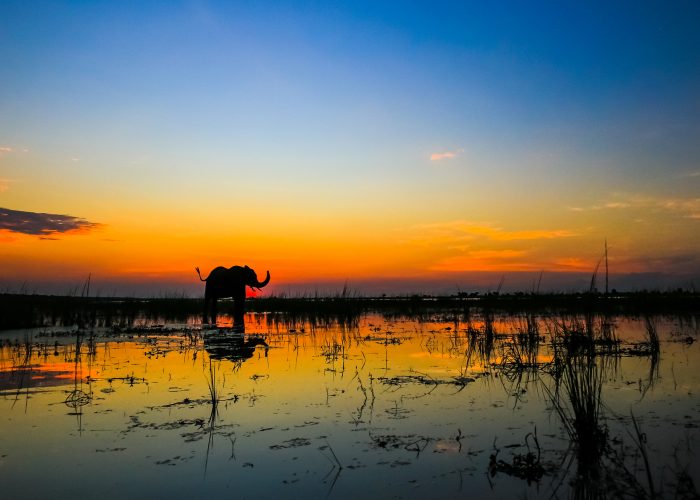 Meet PyeongChang, the Host City of the 2018 Winter Olympic Games 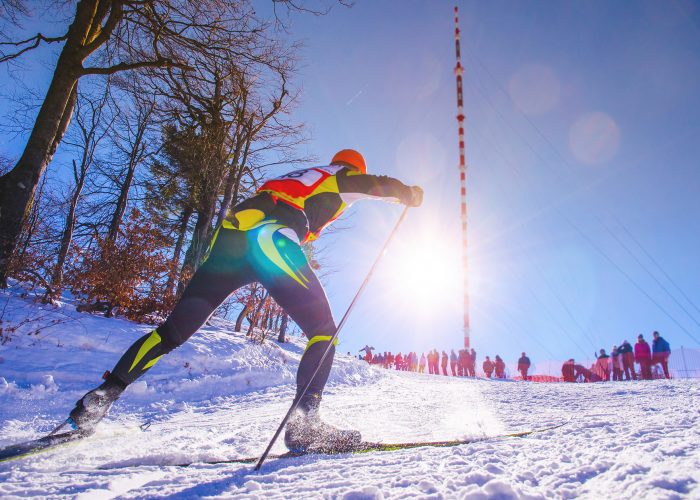 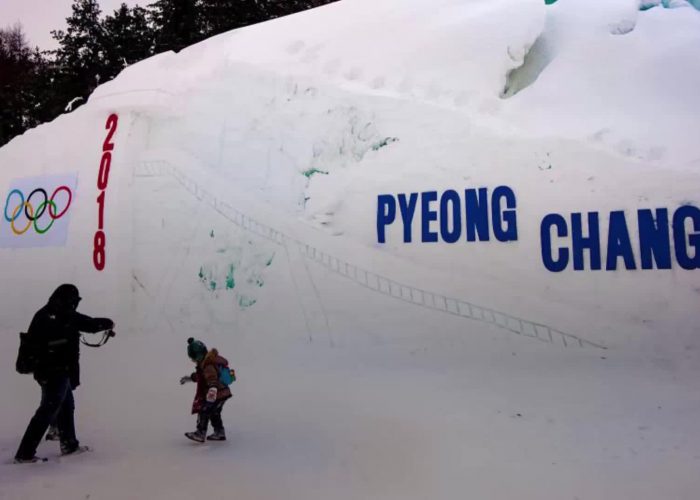