Scotland has plenty to explore at different times, including the countryside, cosmopolitan cities, and festivals and events. Most tourists visit in the summer months, from June through September. The fewest come during the winter, particularly in December and January. The spring and fall can be an ideal time to visit for a mix of favorable weather, fewer crowds, and lower prices.

Scotland's weather is changeable from day to day, from warm and sunny to damp and chilly. In general, the east coast tends to be cool and dry, while the west coast is milder and wetter. Summer is the driest season, with average temperatures in the 60s. Winter temperatures drop to the low 40s, while spring and fall hover in the 50s.

The summer months, June through September, tend to see the most crowds. The quieter months, December and January, see the fewest. Special events and festivals also bring crowds, including Hogmanay celebrations in Edinburgh and Glasgow on December 31 and the Edinburgh Festival in August.

Shops in smaller communities sometimes close on Sunday and also may close on a particular afternoon during the week.

In general, Scotland is an affordable destination; however the most expensive time to visit is during the summer high season, while the cheapest is during the winter low season.

Book well in advance, at least two to three months, to get the best deals, especially for travel during the high season. During the quieter seasons, in fall and winter, last minute deals on airfare and other services are often available. 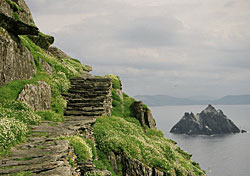 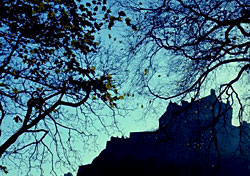 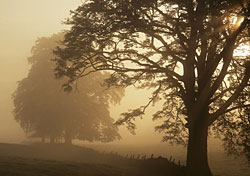 Take a guided tour of the world 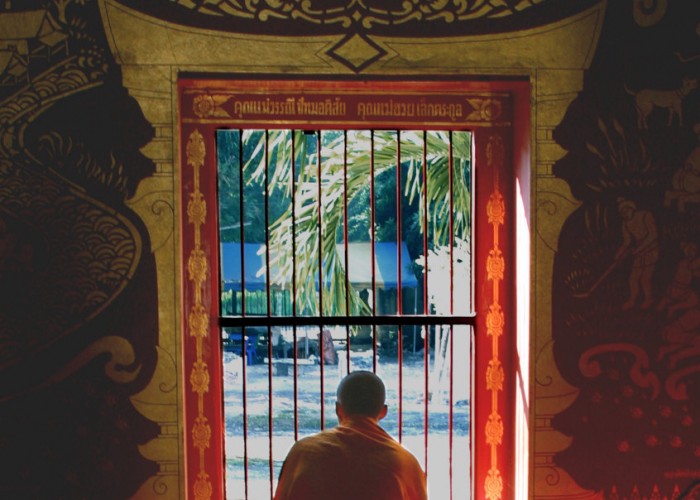