Santa Barbara turns a taste of the good life into a full meal. The upscale city on California's Pacific coast offers a rich culinary scene, plus shopping, outdoor pursuits, museums, and more. The bounty of the surrounding land and sea is celebrated at restaurants in Santa Barbara. Visitors can eat (and drink) fresh and local year-round. Farm tours, fruit picking, and grape-crush parties are a few of the ways visitors can go beyond the table with culinary tourism. And the Santa Barbara wine country is home to dozens of wineries ripe for a wine tasting excursion. White stucco buildings with red tile roofs—and one of California's most beautiful missions—recall Santa Barbara's early history as a Spanish colony, lending the city a distinctly Mediterranean look. The past and the present meet in Santa Barbara's walkable downtown, where visitors can tour historic buildings and shop or eat along State Street. And those who want time to stand still, if only for a little while, can unwind at the beach. Getting outdoors is one of the best ways to experience all Santa Barbara has to offer. Take to the ocean for some kayaking, sailing, swimming, fishing, or surfing. Explore miles of coastline while biking or beachcombing. Or hike in the mountains and forests east of downtown. Flights to Santa Barbara make the destination easily accessible. However, L.A. is less than two hours away by car, so many visitors choose to fly into one of the Los Angeles Area airports and drive up the coast to Santa Barbara.
Santa Barbara follows the traditional visitor pattern of much of the U.S., with the highest visitation during the summer season, and the lowest in winter. However, unlike many other destinations, Santa Barbara's weather remains hospitable year-round, and visitors during off seasons will find a temperate climate and lower accommodations rates.

Santa Barbara has a distinctly Mediterranean-like climate, with high temperatures that range from the mid-60s to the mid-70s throughout the year, and an annual average of 300 days of sunshine. In late summer, temperatures can be in the upper 70s, but year-round, evening temperatures remain in the 40s and 50s. During May and June, a marine layer sometimes dubbed "June gloom" may descend along the coast and keep temperatures cooler and skies gray. Warm temperatures and clear skies characterize the rest of the summer, and often extend through November.

The largest crowds come to Santa Barbara from May through August. Not only do visitors flock to the city of Santa Barbara, but to other Santa Barbara County destinations including the wine country and the Danish town of Solvang. Peak crowds during high season occur around graduation weekend for the University of California, Santa Barbara, which usually coincides with Father's Day. Large numbers of visitors also come during the Summer Solstice Celebration in June and for Old Spanish Days Fiesta the first week in August. The quieter winter season comes to life during the Santa Barbara International Film Festival in February. And, weekends are popular with visitors within driving distance even during the winter months.

The least expensive time to visit is from November to March, when lower demand keeps rates down. Throughout the year, there are discounts on accommodations available through the Santa Barbara Convention and Visitors Bureau.

Visitors with flexible travel plans can take advantage of low last-minute airfares. However, those with a set schedule should book flights at least three weeks in advance to obtain lower prices and ensure availability, especially for travel during the high season. Last-minute lodging is available most of the year, but book at least two months in advance for visits during the high season to ensure availability. 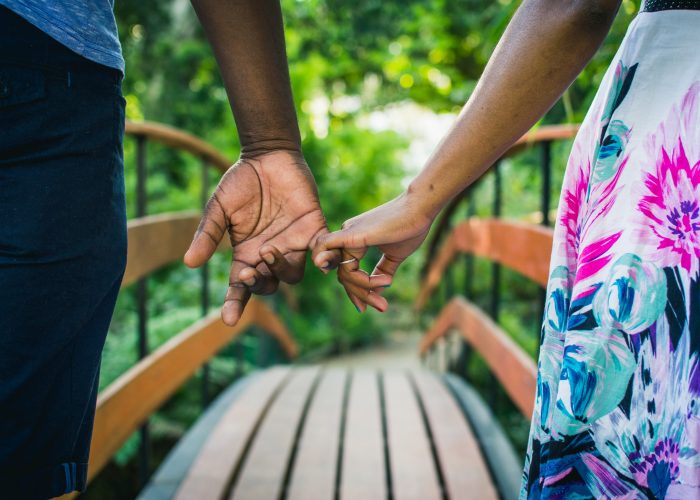 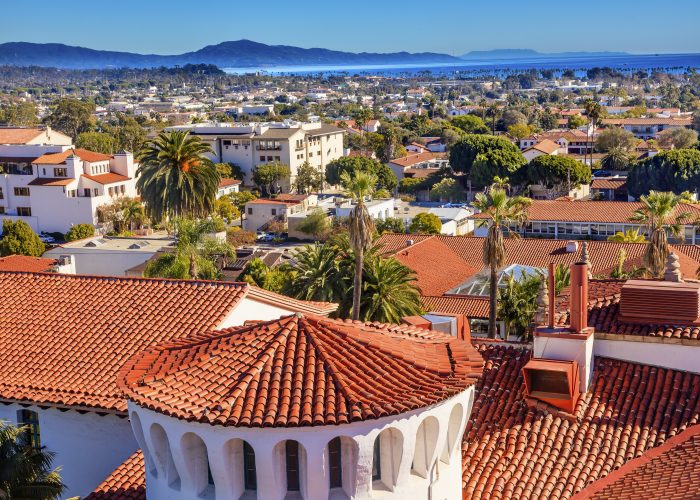 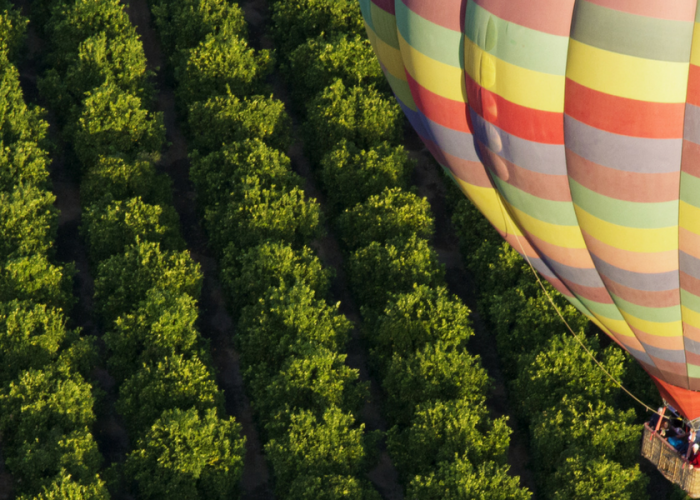 Santa Barbara – What to Pack – Clothing and Supplies Tips

Santa Barbara Things to Do – Attractions & Must See

The Best Weekend Trips from LA 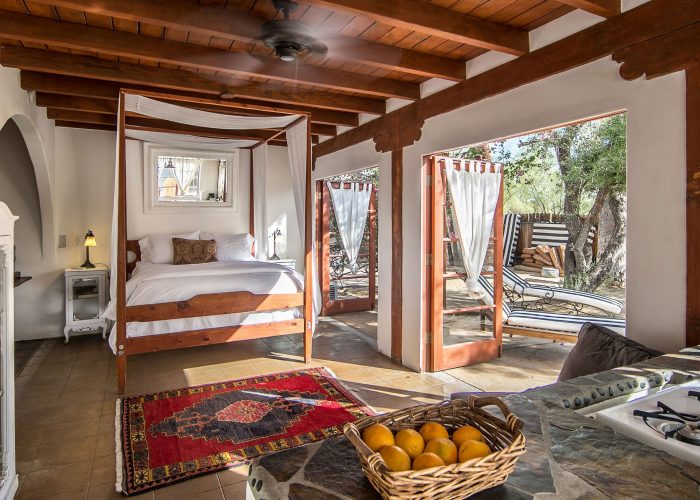 10 Beaches That Keep the Winter Blues Away 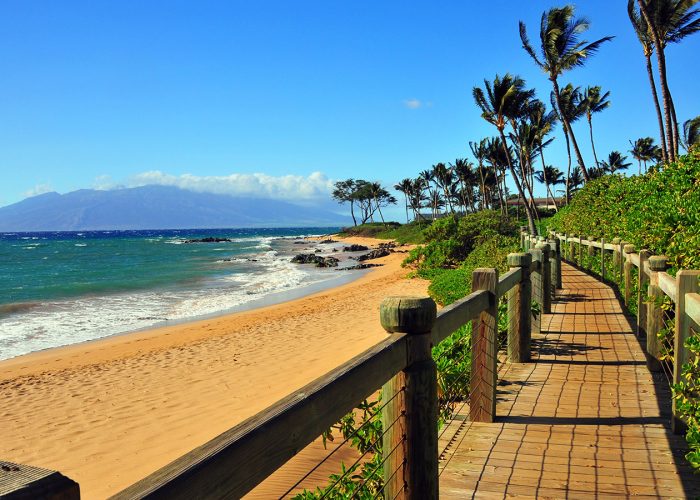 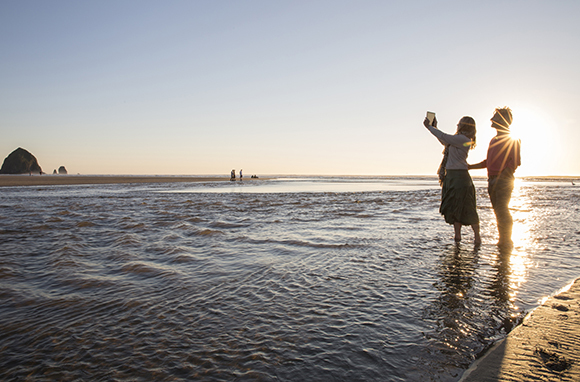 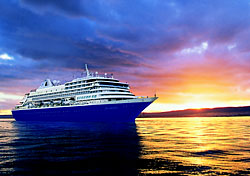