Known as the festival and events province, Nova Scotia hosts more than 800 festivals each year. However, the celebrations are not the only reason to visit. When the weather warms up in the summer, sightseeing along one of its many scenic travelways becomes another favorite activity.

Summer temperatures range from 68 to 77 degrees during the daytime and 50 to 57 degrees at night. Inland temperatures are warmer than the coast by nearly 10 degrees. Spring and fall weather can average 10 degrees cooler than summer. Snow falls during the cold winter months, with the possibility of an occasional blizzard or storm.

July and August experience more visitors, who are drawn to the pleasant weather and many different events, such as the Halifax International Busker Festival or the Nova Scotia International Tattoo. The Celtic Colors International Festival in October also attracts a large crowd.

Many seasonal tourist shops, venues, and restaurants close at the end of October and reopen at the beginning of May. Halifax remains open year-round.

It's best to bring a sweater or light jacket even during the summer, as coastal areas can be cool.

Book early for travel during July or August.

Information provided by the Nova Scotia Department of Tourism, Culture and Heritage 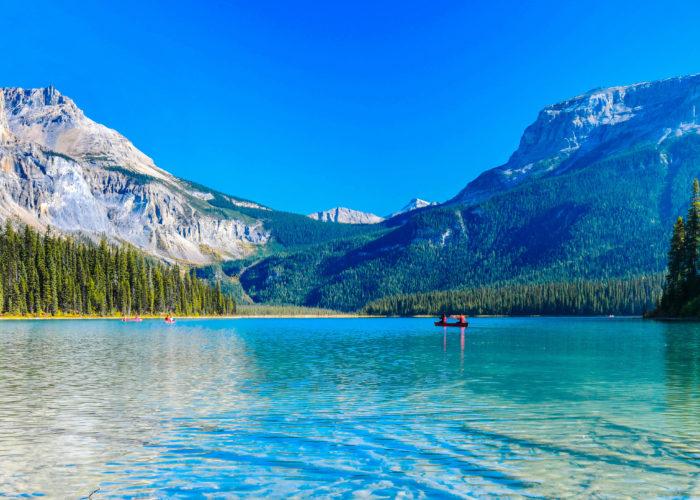 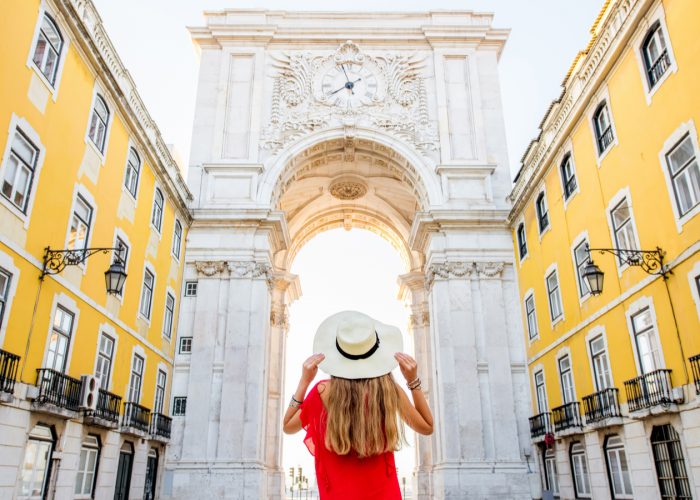 What to Pack for Nova Scotia: 29 Essentials 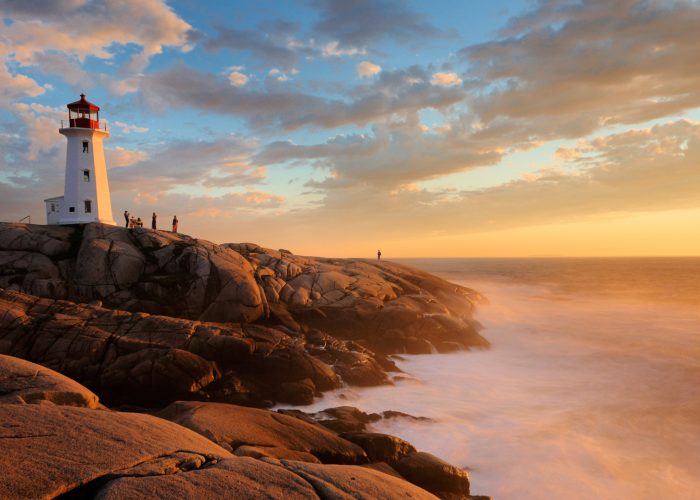 9 Fun Things to Do in Halifax, Nova Scotia 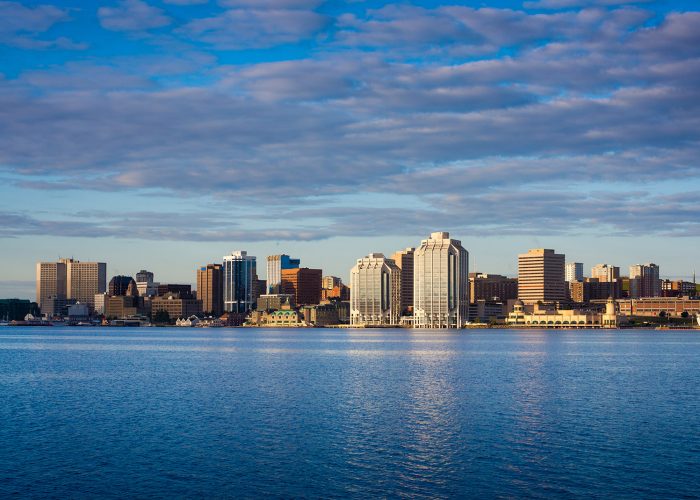 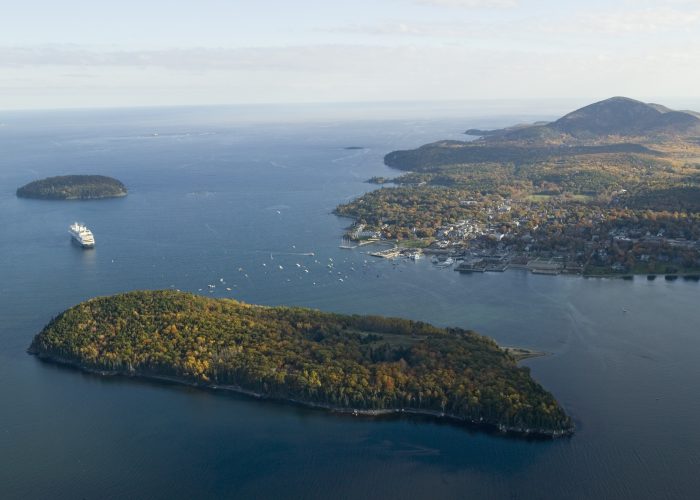 10 Underrated Music Festivals in the U.S. and Canada 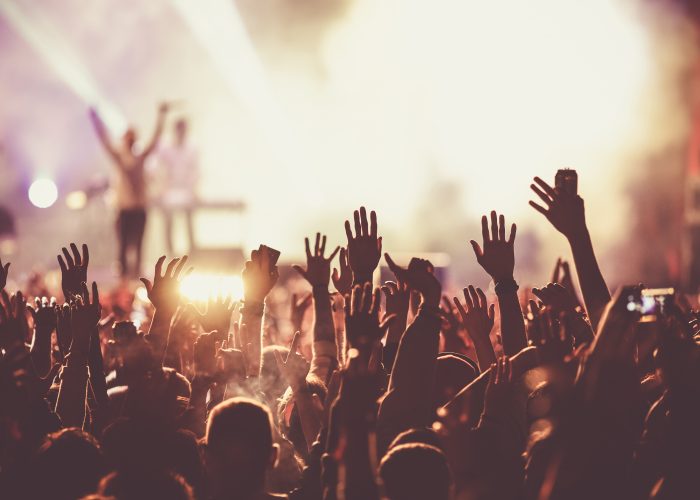 Canada Forever: The Ultimate Canada Holiday for Every Month 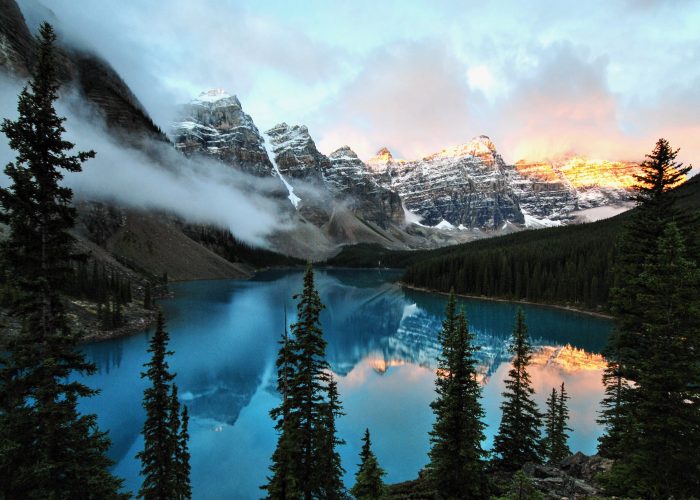 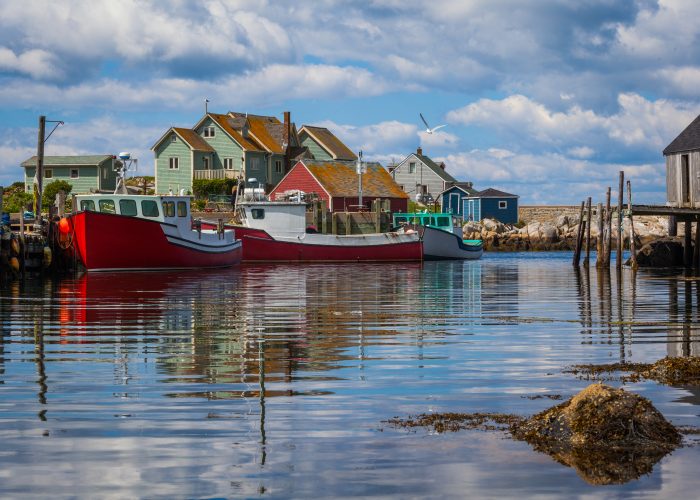 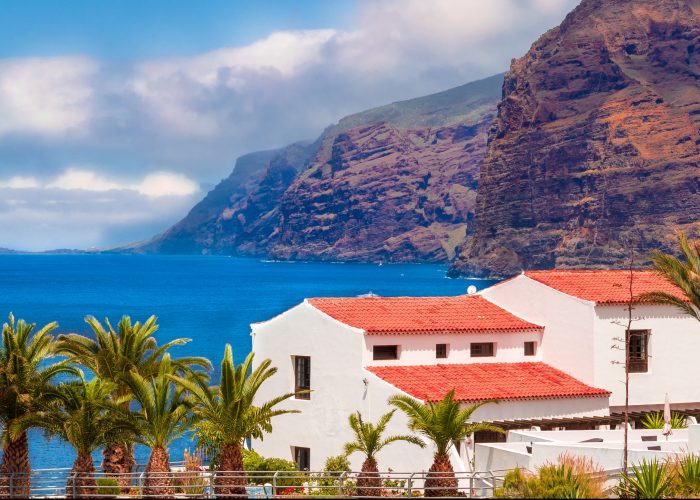 Halifax – What to Pack – Clothing and Supplies Tips