Greenland is an artic destination with different things to do during different times. In particular, spring is a good time to experience the northern lights, dog sledding, and skiing, while summer is best for hiking, sailing, and whale-watching. The most popular time to visit is mid-May through mid-September, when the snow has melted and the sun is out for long periods. November through February is the coldest and darkest time, making it the least popular. However, the northern lights are visible from October to March, giving an incentive to visit when it's colder.

Greenland has an artic climate, which is very changeable by nature. In general, temperatures vary from -22 to 23 degrees during the winter and 41 to 59 degrees in the summer. However, because the wind is very dry, temperatures do not feel as cold as in Europe. In the summer months, the snow has melted and large areas with grass and flowers appear, especially in the south. The spring is an ideal time for skiing and dog sledding since there is still some snow, but there's also plenty of sunshine.

Hotels do not close down. However, in smaller towns, some hotels limit the number of available rooms. Museums are open longer hours in the summertime due to the tourist season.

Winter is the cheapest time to visit, while summer is the most expensive, especially in July.

Air Greenland, the only airline that flies to Greenland, offers a limited number of reduced tickets called "Red Tickets," which are sometimes available up to a day in advance even during high season. In general, prices for any kind of ticket do not vary much by season, so it's best to book as soon as possible to ensure availability.

10 Hotels Where You Can Truly Get Away 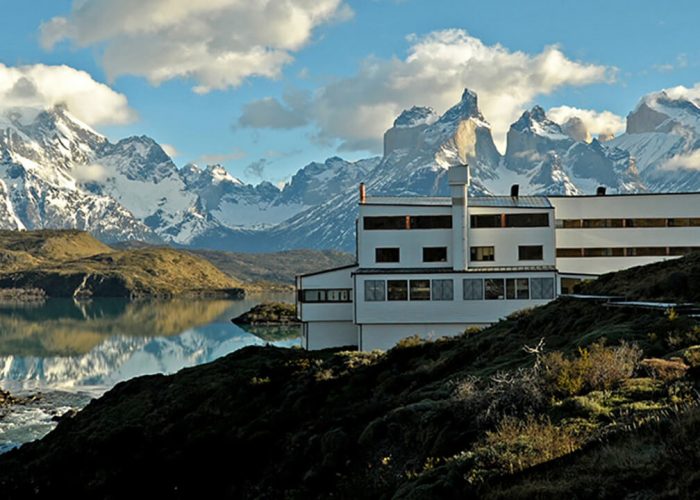 The World’s 11 Most Colorful Cities and Towns 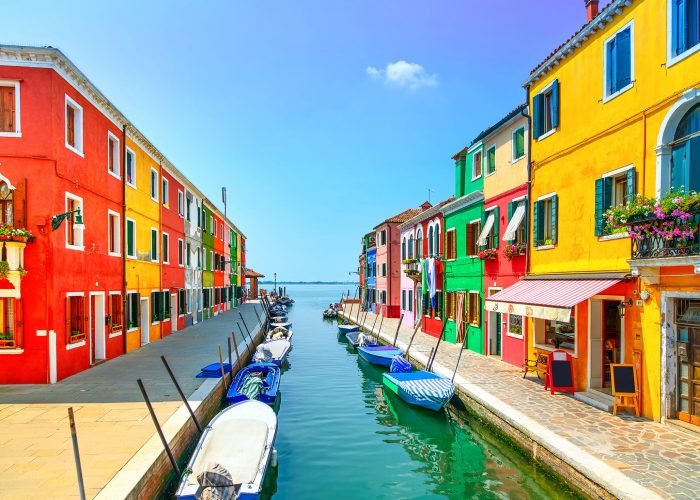 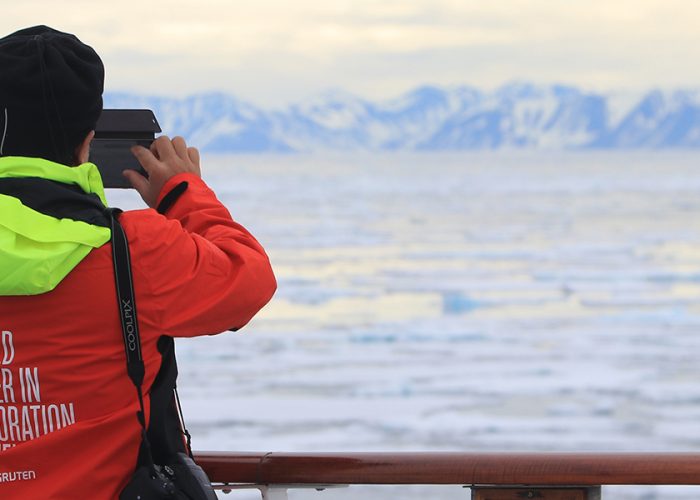 9 Secluded Destinations You Can Have All to Yourself 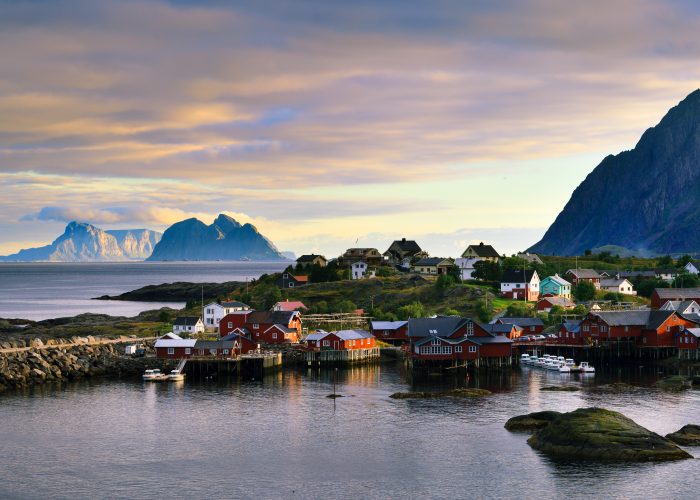 Hits and Misses from a Greenland Expedition Cruise

Where to Stay in Greenland: Lodging Tips

Greenland Travel Guide: What to Do in Greenland 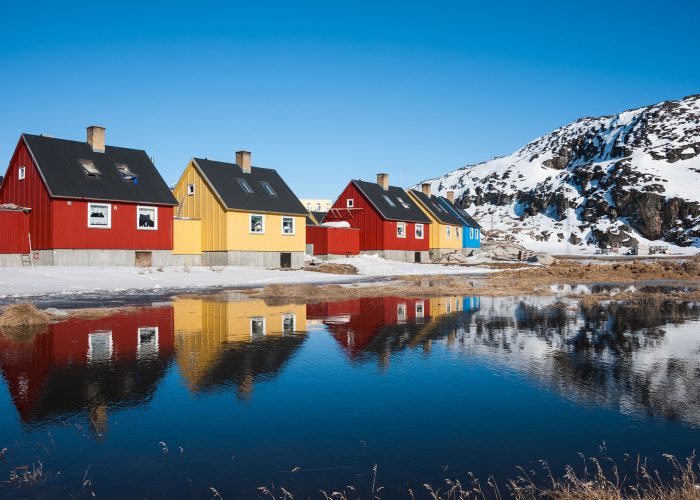 Getting Around Greenland: Transportation Tips 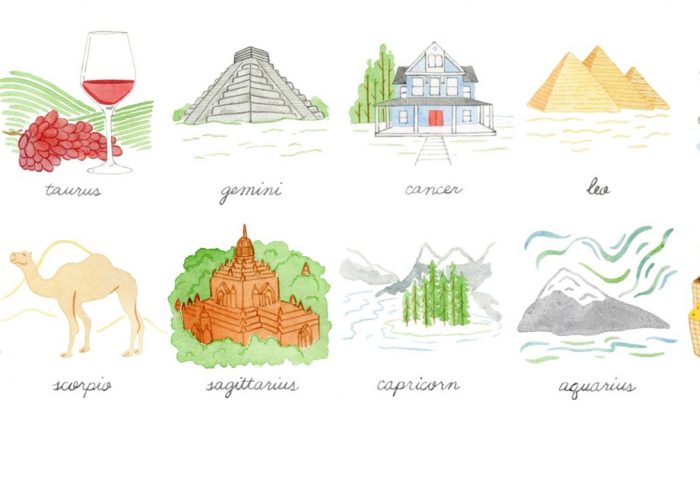