Finland offers an abundance of cultural and outdoor activities, as well as good value for the money. Although the country experiences four seasons, the warmest weather during the summer attracts the most travelers. However, depending on interests and budget, other seasons might be more desirable times to visit.

Warmed by the Gulf Stream, Finland enjoys a climate similar to that of New England and the Great Lakes region. From June 7 to July 7, the sun shines 24 hours a day in the northern region close to the Arctic Circle, while the southern region basks in 15 hours of sunlight from May to September. However, the weather can be unpredictable, with daily climates influenced by cold winds from the north, hot winds from the south, storm clouds from the west, and dry winds from the east. In general, winters begin in November with temperatures averaging below 32 degrees except for the occasional warm breeze that raises the daily high. The summer experiences temperatures reaching into the 50s. Polar nights, where the sun doesn't rise for nearly 51 days, occur in the northernmost regions of the country. In contrast, polar days occur in the summer, when the sun doesn't set for approximately 73 days.

The summer is typically more crowded with tourists than any other season. However, the low or Lively Season, from October through April, is more crowded with locals. Major events and conferences also draw crowds throughout the year.

October though April is often the best time to find deals, particularly for airfare and vacation packages. For example, 25 North American tour operators offer tours to Finland during this time. However, while airfare might be lower, hotel rates are typically higher. During the summer, hotels are less expensive, while air is more expensive. Deals can be found during other seasons as well, especially from tour operators.

Book as early as possible to find discounted prices. Special deals are typically offered earlier rather than later, especially for travel during high season.

Information provided by the Finnish Tourist Board

The Best Coffee in the World: 7 Cities to Visit 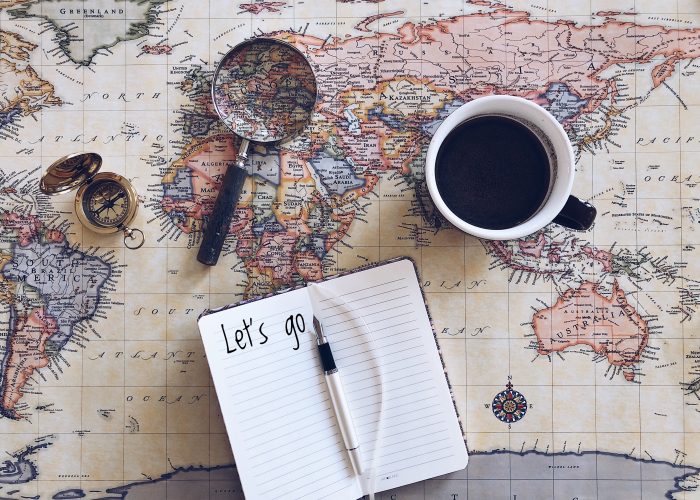 The 10 Best Places to Avoid Noise, Light, and Air Pollution 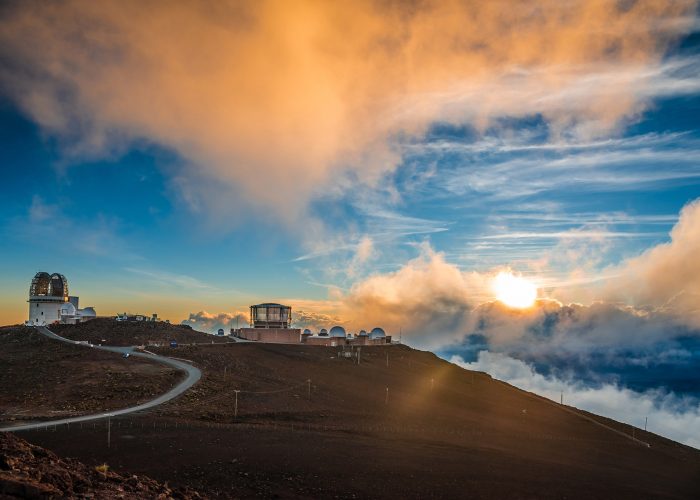 Would You Live in ‘The Best Airport in the World’ for a Month? This Guy Just Did 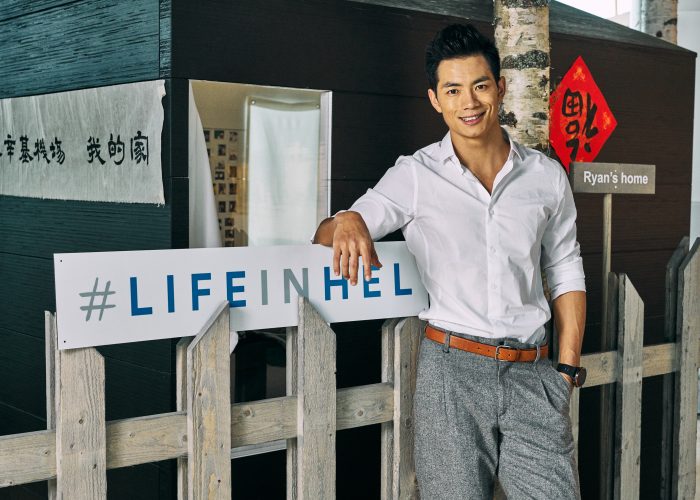 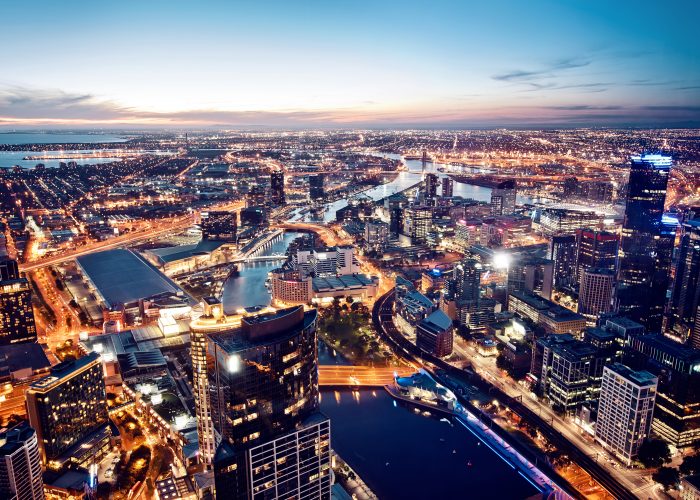 Finland Travel Guide: What to Do in Finland

A Home Exchange in Finland

Ports of Call: Northern Europe and the Baltics

4 Wacky Things to Do in Finland