With more than 330 islands and a tropical climate, Fiji is a year-round destination. The most popular time to visit is during the peak dry season from July through September, when the weather is most pleasant and schools in Australia and New Zealand have their vacations. This season is cooler than the rest of the year, and is the preferred time for mountain trekking. The reef waters are also the clearest, making it an ideal time for scuba diving. Although the low and shoulder seasons can be wet, they also draw fewer crowds and offer lower prices.

Fiji has a South Sea tropical climate, with two major seasons: a dry season from June through October and a wet season from November through April. The dry season is mild, with temperatures reaching a maximum of 84 degrees. The wet season can be hot and humid, with temperatures reaching a maximum of 88 degrees. Rain can occur sporadically during this season, but is typically followed by sunshine. The wet season is also typhoon season.

Hotels, restaurants, and shops remain open throughout the year, except during major maintenance or renovation. Some exclusive resorts have a no-children policy; however many welcome children during the Christmas holiday.

Lower prices are offered on airfare and accommodations during the low and shoulder seasons.

There is no rule of thumb when it comes to booking. Travel during the high season can be expensive, so it is wise to book as far in advance as possible. Last-minute deals can be typically found in the low and shoulder seasons.

9 Affordable Dream Vacations to Take in 2019 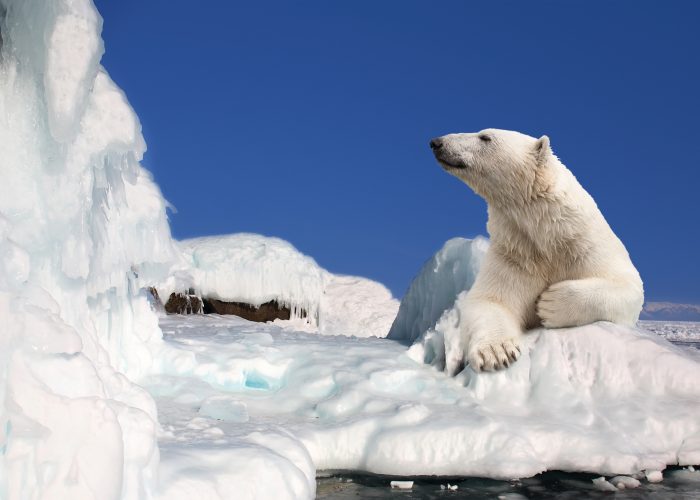 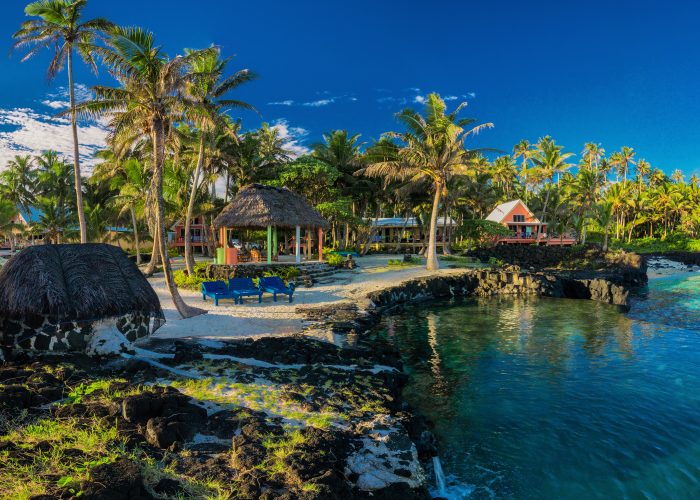 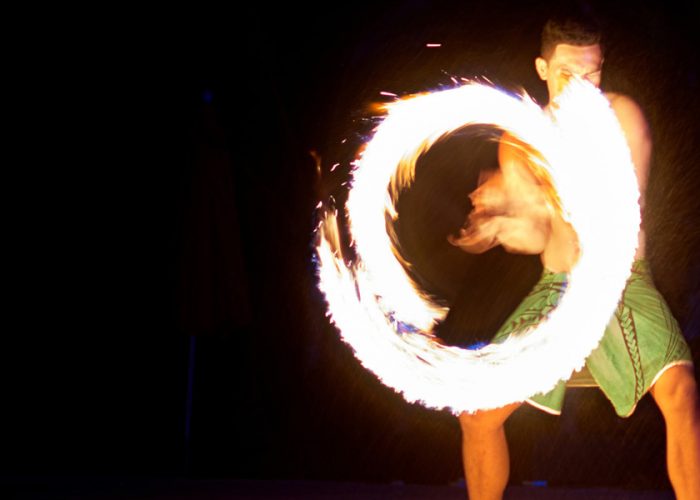 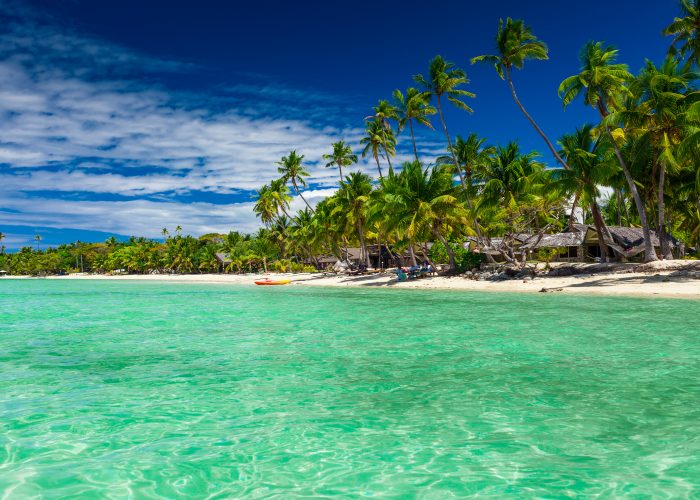 Fiji Travel Guide: What to Do in Fiji

Things to Do in Nadi, Fiji