Cabo San Lucas is the anchor town on the southern end of the region known as Los Cabos, and this popular resort destination offers plenty of surf, sand, and sports for travelers. With an average of 360 days of sunshine each year, the Cabo San Lucas weather is ideal for fishers hoping to catch marlin, swordfish, roosterfish, and other exotic fish. Cabo San Lucas activities range from exploring an underwater nature preserve and visiting El Arco, a 200-foot-tall natural rock formation, to golfing on the area's world-class courses. And when the sun goes down, there is still plenty to do in the town, as the local nightlife is a major draw for tourists and locals alike. Flights to Cabo San Lucas land about 50 minutes away from town at SJD Los Cabos International Airport.
Cabo San Lucas is characterized by a mild year-round climate, which makes it the perfect getaway anytime of year. The most popular time is October through May, when the weather is ideal, whale season is in effect, and many people want to escape the colder temperatures up north. Summer is the least popular time to go, with warmer temperatures and occasional showers. However, this is also the best time to save money.

Cabo San Lucas experiences an arid climate. Summers are hot, with highs generally in the 90s. July through October is storm season, with the heaviest rain accumulation in September and October. Average daytime highs in winter approach the 80s and then drop into the 50s at night, with the coldest weather in January and February.

Cabo San Lucas is at its busiest in the high season, especially during the whale watching season between December and March. Major events also attract crowds, including the Stars and Stripes Fishing, Golf, and Music Festival in June; the Los Cabos Billfish Tournament and Bisbee's Black and Blue Tournaments in October; and the Yamaha/WON Los Cabos Tuna Jackpot in November.

The least expensive time to visit is during the low season, when many travel packages are offered and rates are lower then the high season.

Information provided by the Los Cabos Tourism Board 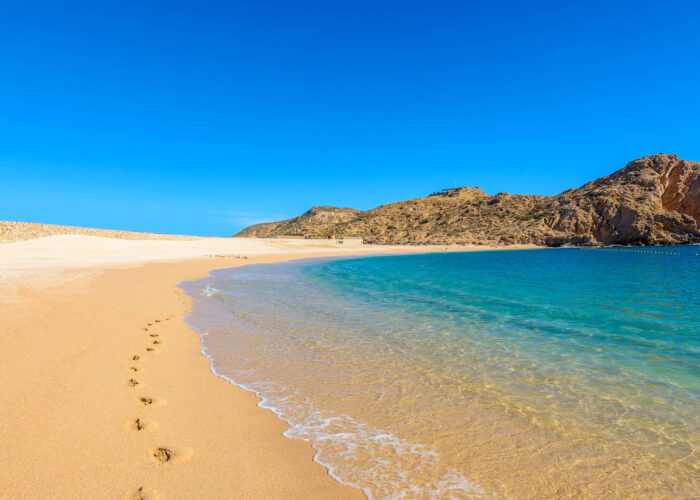 16 of the Greatest Mexico Vacation Destinations 10 Most Popular Cruise Destinations in the World (2017 Edition) 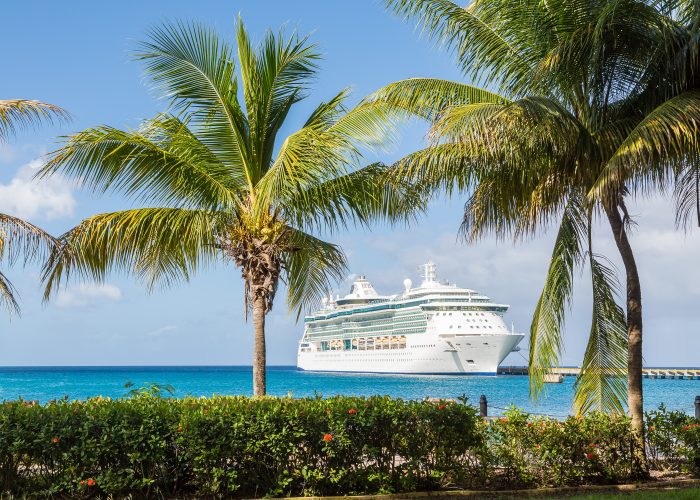 Cabo San Lucas Things to Do – Attractions & Must See 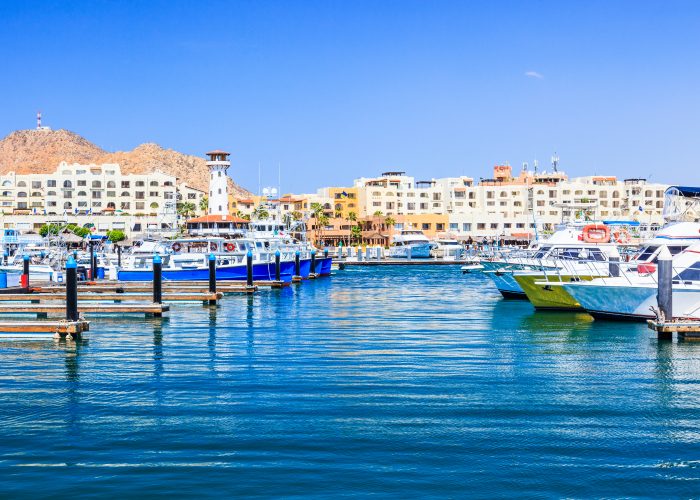 Other Towns, Cabo San Lucas – Off the Beaten Path

What To Pack in Cabo San Lucas – Packing List