Located in the Deep South, Birmingham, Alabama, is a young city compared to its neighbors. After its official founding in 1871, urban growth and industry exploded, earning it the nickname, "The Magic City." During the 1960s and 70s, Birmingham was placed under a global spotlight as racial tensions sparked tragic events. However, through the founding of the Birmingham Civil Rights Institute, the city reclaimed its past and now offers healing and solutions for the future by creating an open forum to address concerns. Some say that Birmingham is the last major Southern city in America, a distinction noted with pride. Birmingham-Shuttlesworth International Airport offers more than 100 daily flights to major cities across the U.S., so finding flights to Birmingham should be an easy task from most cities.

The Oil Spill and Tourism: What You Need to Know 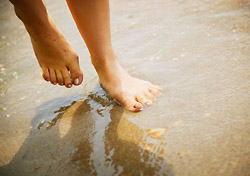 Having a Safe Vacation Despite the Oil Spill 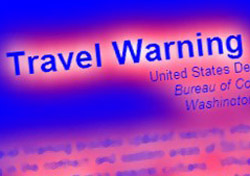 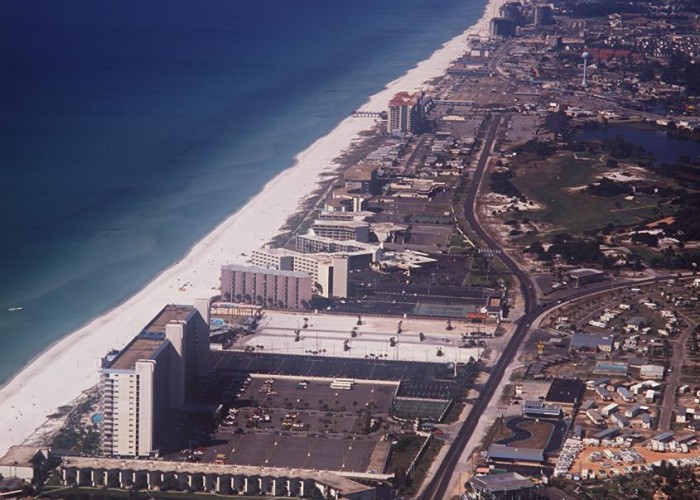