Austria has four seasons with plenty to do year-round. The most popular time to visit in general is May through September, when tourists come for city breaks, culture, and festivals. Popular cities include Vienna, Salzburg, Innsbruck, and Graz. Christmas is also a busy time for cities. Many visitors come to the alpine provinces, such as Tirol, Salzburg, and Vorarlberg, for skiing during December through mid-March. Slower times include mid-March through April and November when the weather is too cold for outdoor activities, but there's not enough snow for skiing.

high season: May to September, December to mid--March
shoulder season: mid-March to April, October to November

Austria has a temperate climate with four seasons, although regions with higher altitude vary. In general, Austria has dry, hot summers with temperatures reaching up to 95 degrees, and moderately cold winters. The alpine regions see high precipitation with considerable amounts of snow during mid-December through mid-March.

The biggest crowds gather in cities June through August and at ski resorts January through February. Salzburg pretty much shuts down due to crowds during the Salzburg Festival in July and August.

Shops are closed on Sundays year-round and on major holidays such as Easter, Christmas, and New Year's. Hotels and venues don't close on a regular basis. Most museums in Vienna are closed on Mondays.

The cheapest time to go is during February through mid-May and late September through mid-December when airfares are lower. Airfares tend to be highest from June through mid-September, as well as over the Christmas and New Year's holidays. Accommodations prices increase a bit during these times, too, but not as significantly as airfare.

In general, for the best availability, book six to eight months in advance for travel from June through August and the Christmas and New Year's holidays. 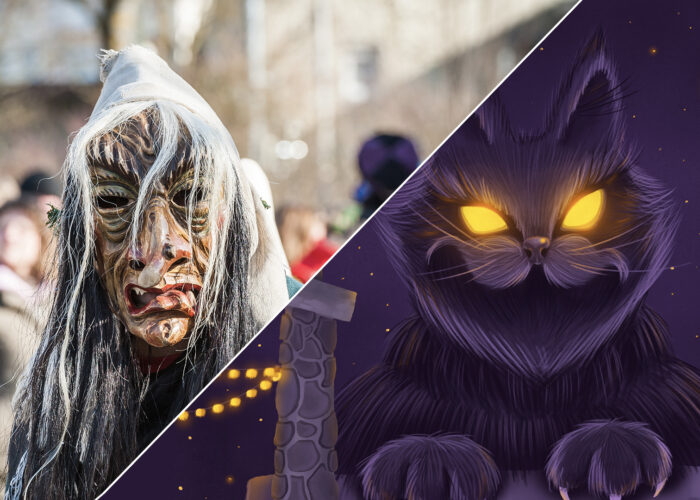 8 Reasons You Should Go on a River Cruise 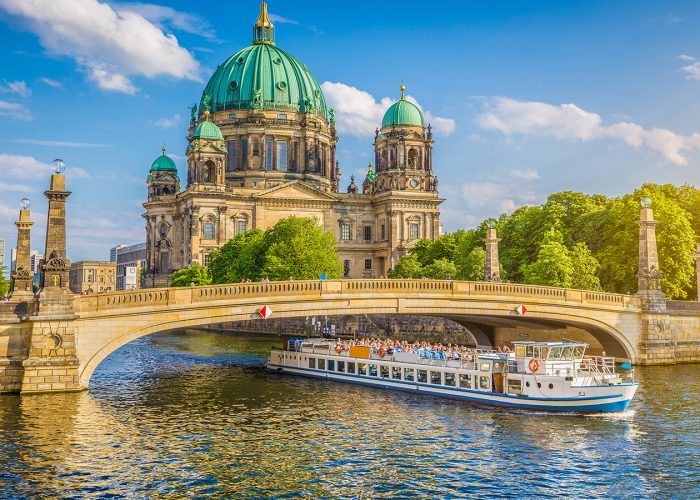 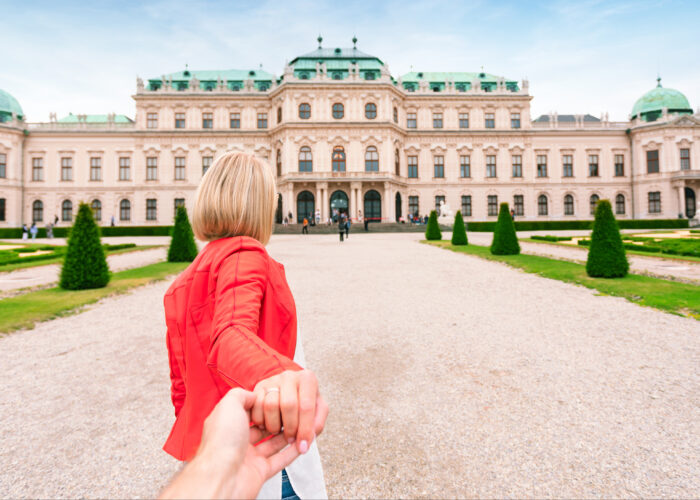 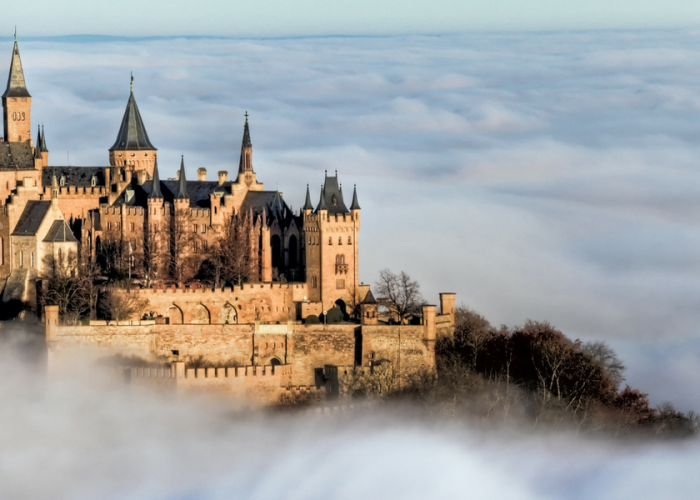 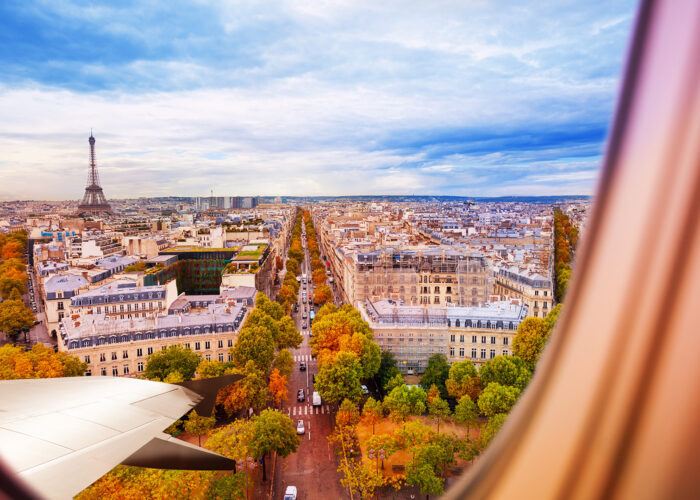 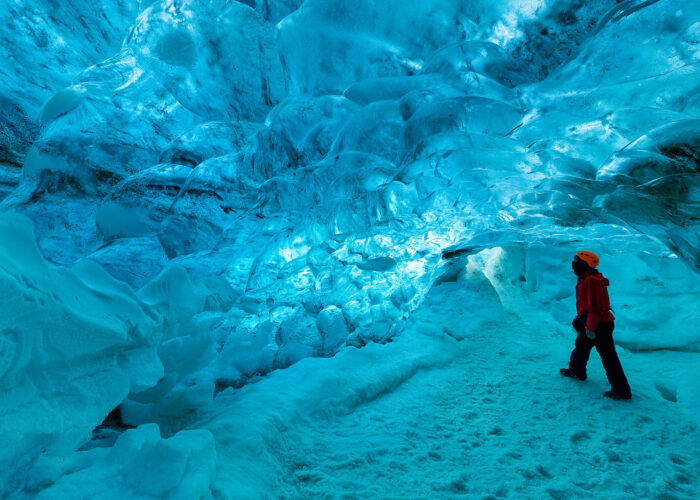 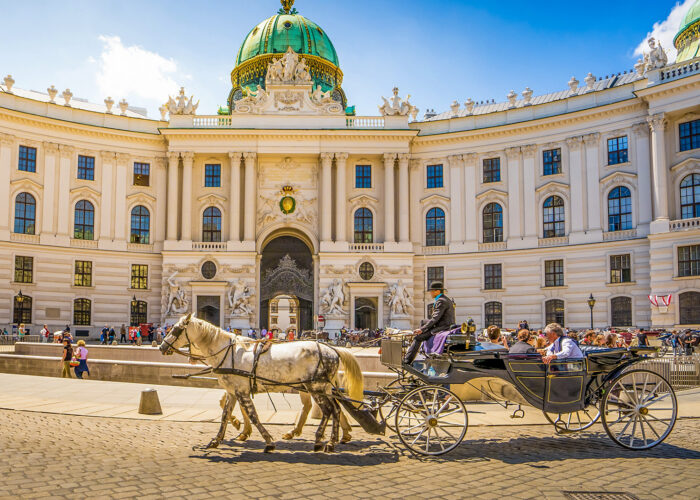 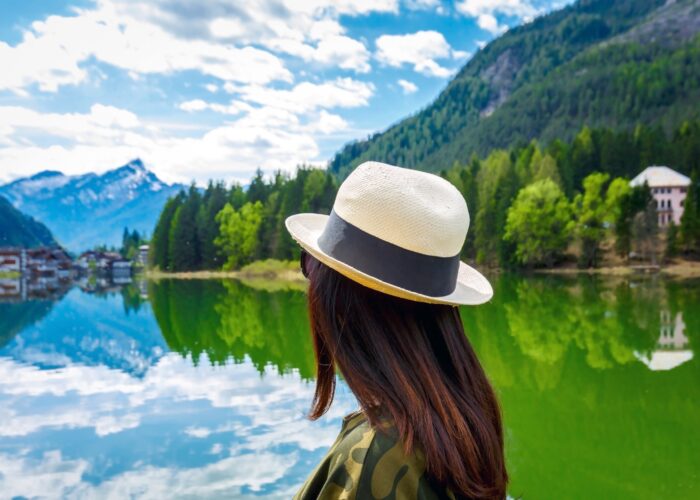 The Most (and Least) Affordable European Cities 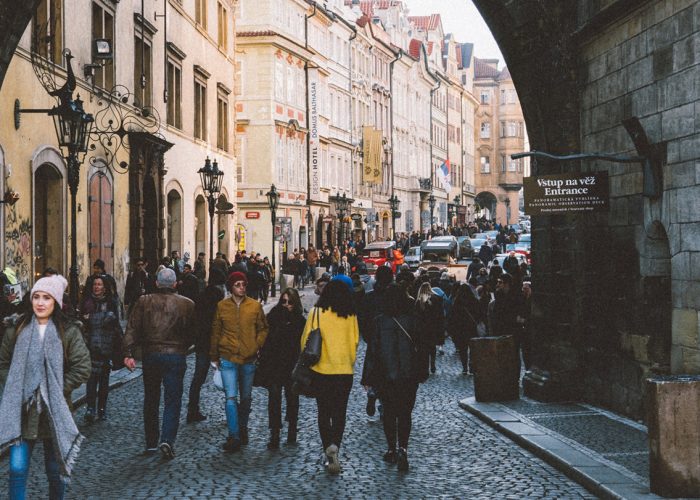 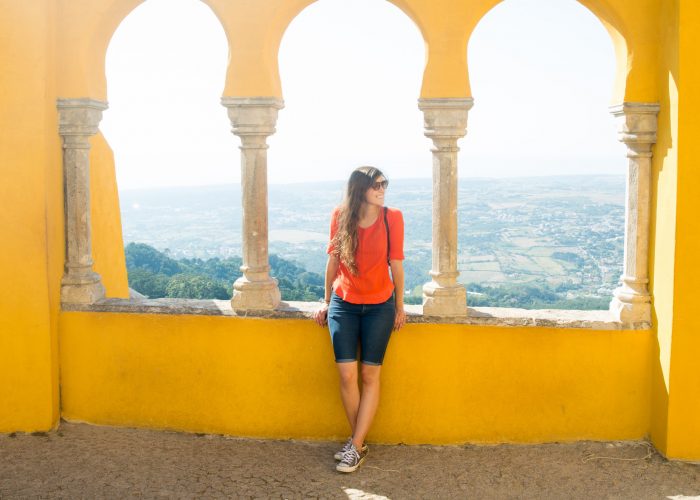 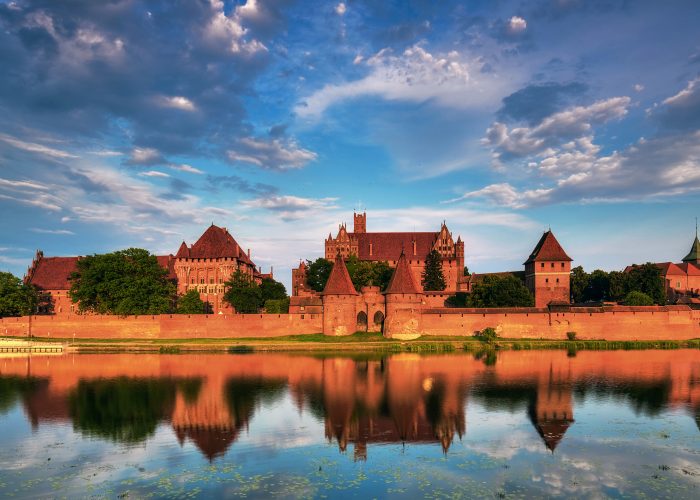 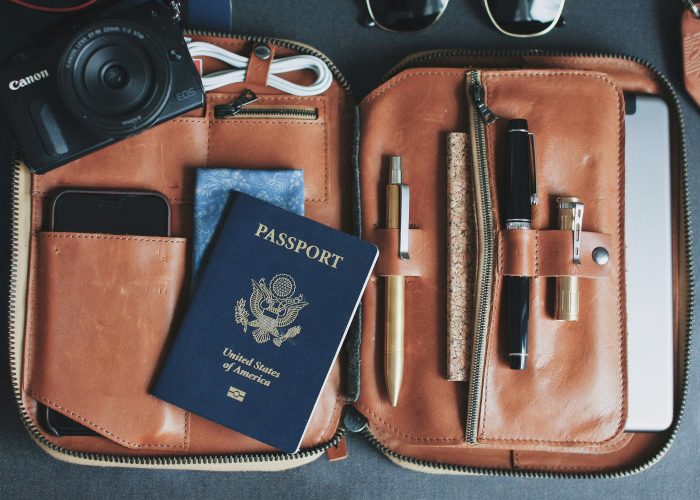