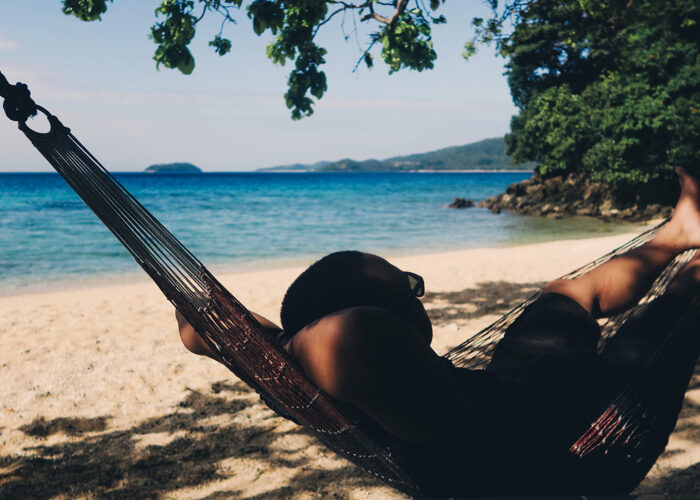 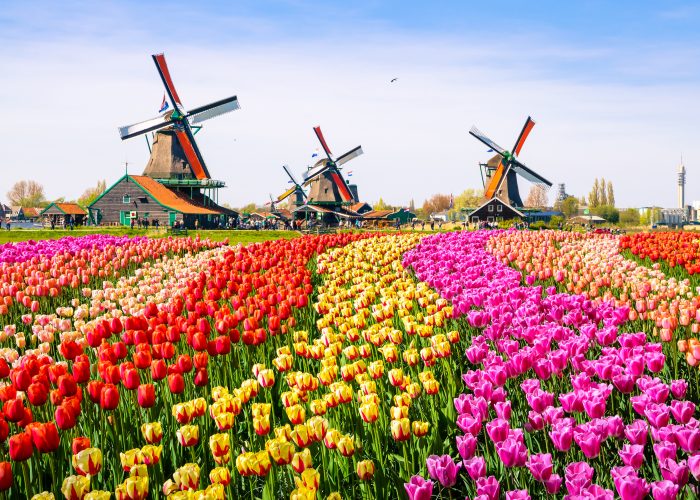 10 Foreign Words We Desperately Need in the English Language 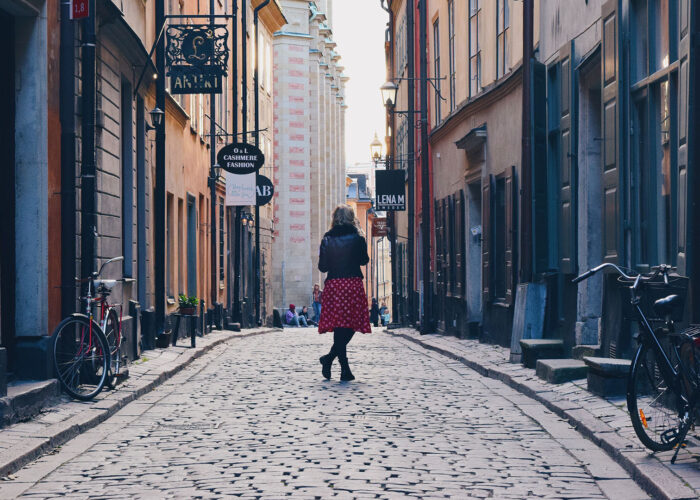 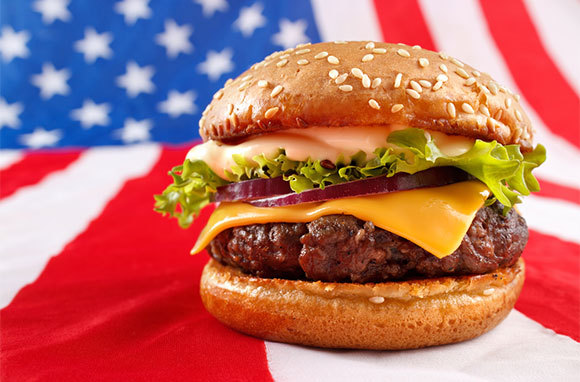 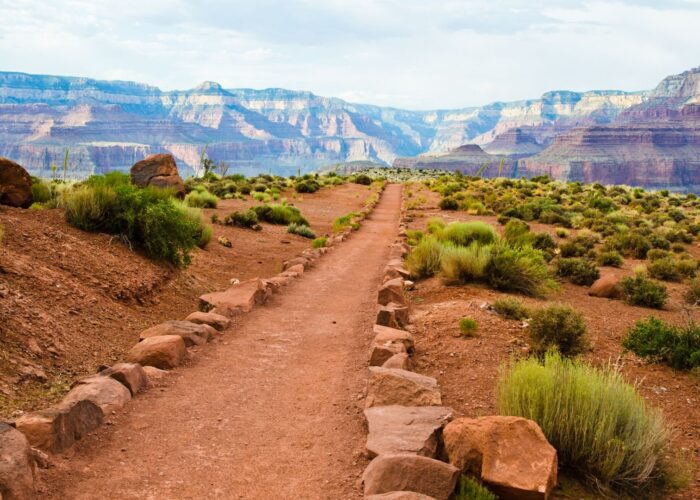 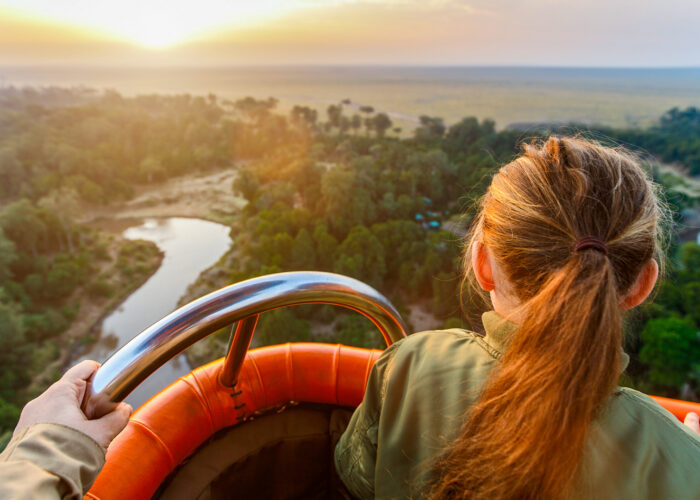 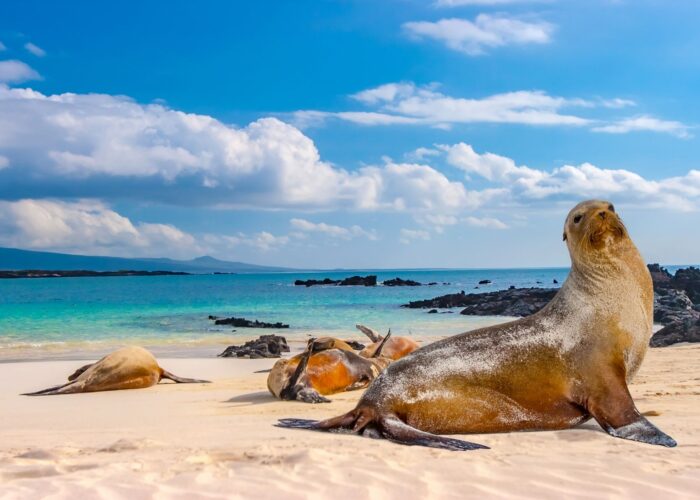 10 Rules for Sailing the Seychelles 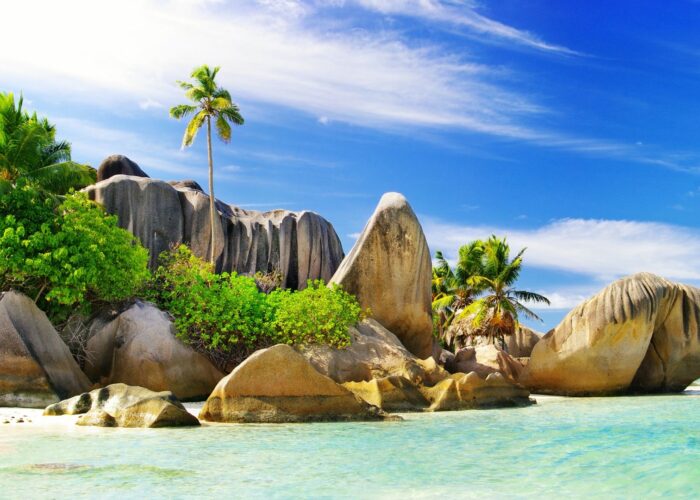 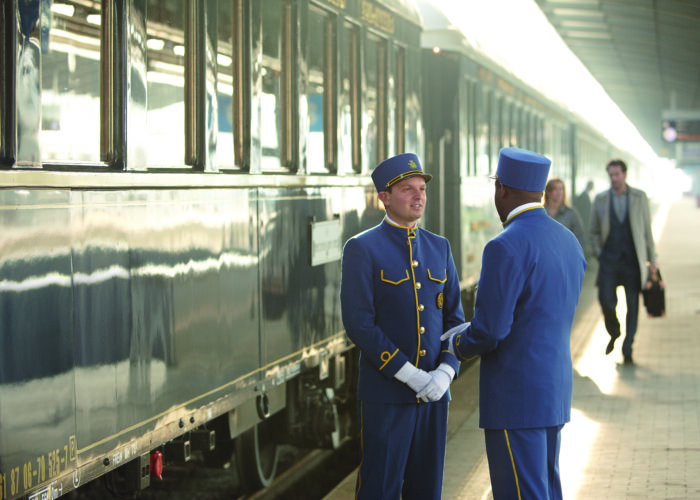 When We Were the Wild Adventurers: Sailing Between the Stars and the Sea in the Seychelles 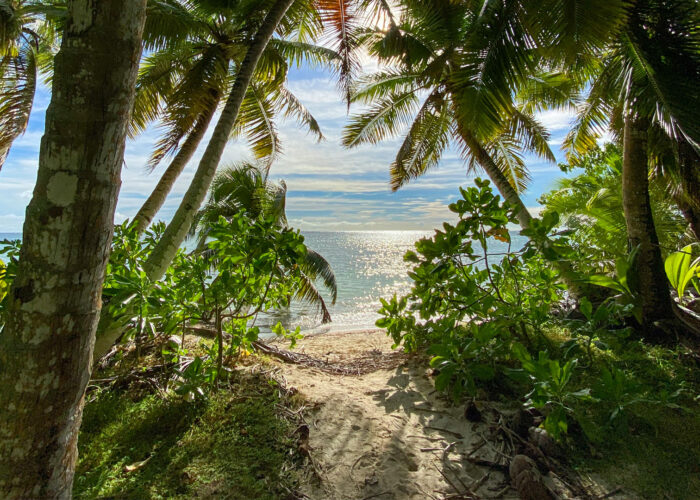 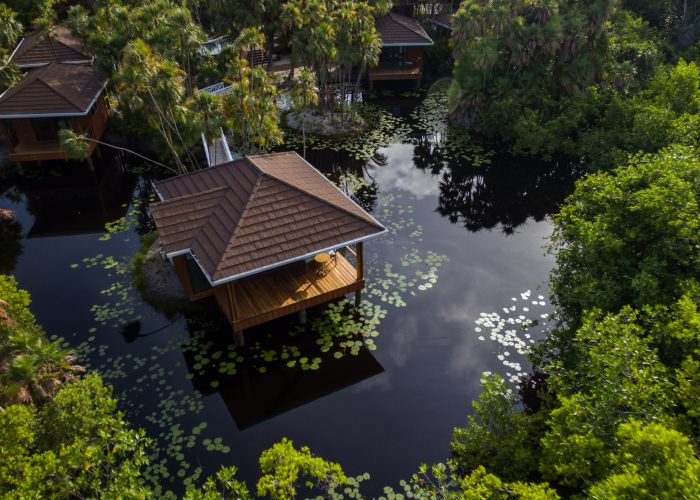 Tips for Planning an African Safari 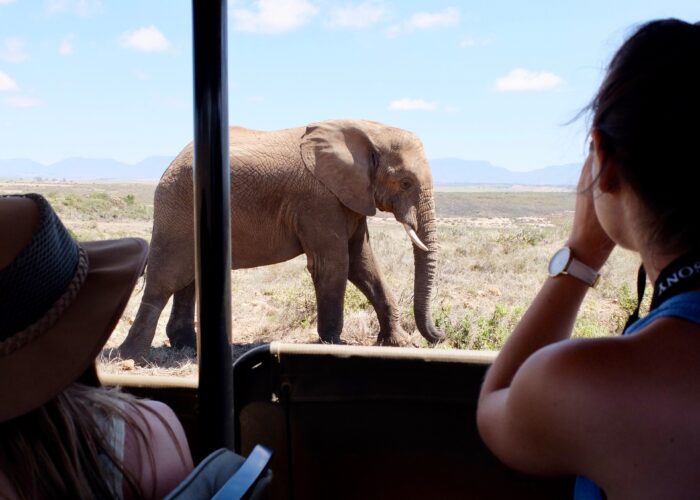