If you’re one of the millions of woefully under-prepared people who don’t have a strategy yet in place, it’s time to decide where to make your stand against the living dead. These seven defensible landmarks around the world are a good place to start. 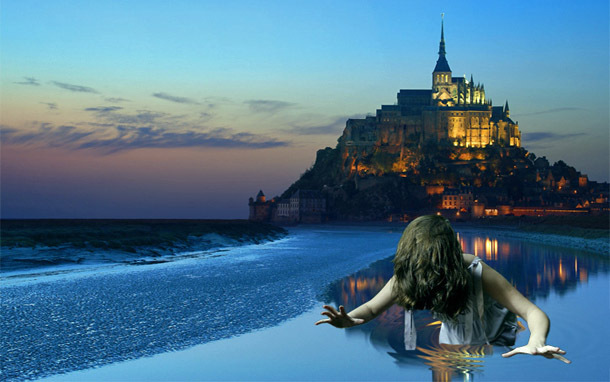 This fortress withstood the English in the Hundred Years’ War. It can withstand a few thousand zombies.

Strong Points: There’s a five-sided tower with no blind angles, so you and your team can protect it from all directions. Built in a bay, its location will allow you to forage for supplies when the tide is low and sweep away the hordes when the tide comes in.

How it Could Fail: You may arrive to find the gift shop overrun with tourist zombies already.

Chance of Survival: 9/10. You are the Conwy castle group in World War Z. 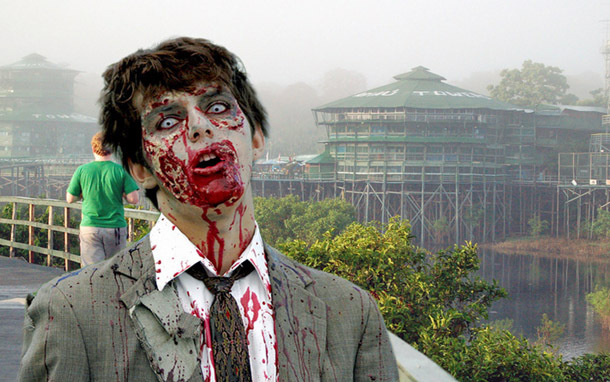 The further you are from populated cities, the better, and Ariau Amazon Towers Hotel is 35 miles deep into the Amazon. Plus, you’ll be 30-60 feet above ground, meaning you can pick off zombies safely from above.

Strong Points: You’ll have more than five miles of elevated catwalks from which to patrol. The treetop location will make it easy to hunt wildlife from the forest, and you can use the leaves to collect rainwater. Even better, you’ll be thriving and not just surviving with the luxury accommodations that include mini-bars, air conditioning (while the power grid holds), and hammocks.

How it Could Fail: It seems like most terrifying virus infections start with monkeys. (See Contagion, The Hot Zone.) So if zombie monkeys are a thing, watch out.

Chance of Survival: 9.5/10. You’re Tallahassee from Zombieland, and like a Twinkie, you’re indestructible. 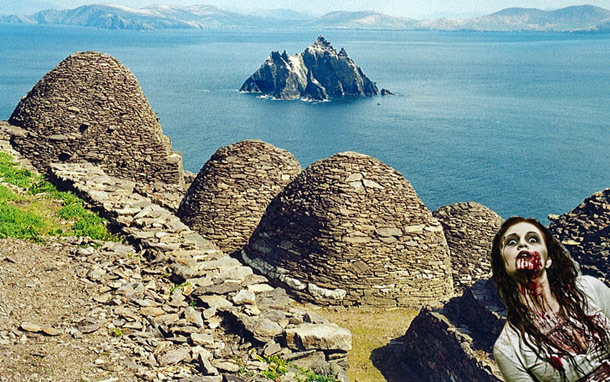 This uninhabited island seven miles off the West Coast of Ireland should be free of zombies when you arrive, unless you run into a zombie fishing boat captain or the zombie Michael Phelps on the way.

Strong Points: There are only three landing areas to come aboard the island, so you can set up quarantine checks against potentially infected visitors. Fishing, wildlife, and plenty of rain will keep you fed and hydrated, while ancient ruins keep you sheltered.

How it Could Fail: The Vikings eventually raided this island, so we suppose zombies could, too. Plus, floating zombies in the sea could pollute your fish supply.

Chance of Survival: Strong. You are Rick Grimes in The Walking Dead. You’ll probably be around for a while. 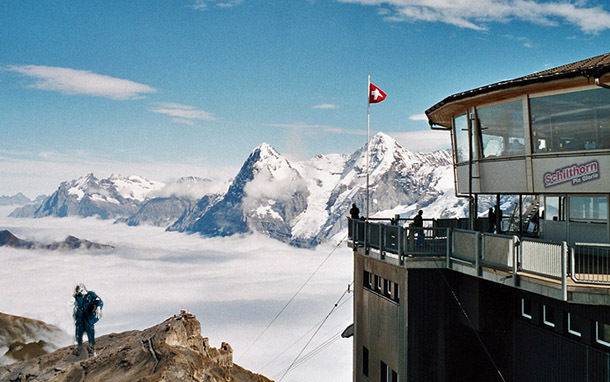 If a James Bond villain can hide out here, so can you. This revolving restaurant at the top of the Schilthorn in the Swiss Alps should keep you safe until a real-life 007 comes to the rescue. (Or to eat you.)

Strong Points: It’s located atop a mountain, so zombies would have to stagger up 2,970 feet (and they might freeze on the way). Take a helicopter up to the landing platform and then cut the gondola, and no infected humans can arrive, either. The revolving restaurant will give you a good view of any incoming invaders, and you can melt down the snow for water.

How it Could Fail: You could freeze to death once the heat and power go out if you can’t start a fire. You could also get drunk on the Martinis (shaken, not stirred) and fall off the mountain to your non-zombie death.

Chance of Survival: 8/10. You’re Selena in 28 Days Later. You’re doing well on your own but could be brought down by others. 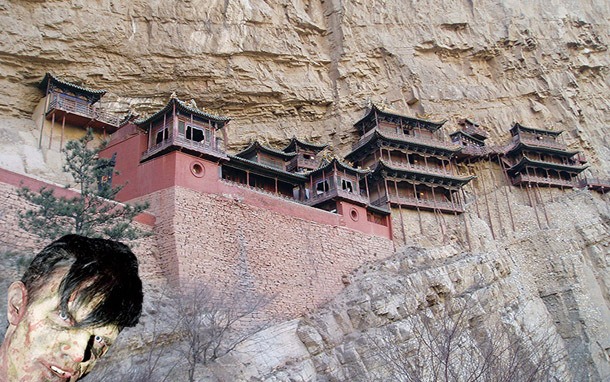 Built into the side of a sheer cliff, this hanging temple can be easily barricaded.

Strong Points: It’s more than 200 feet off the ground, making it tough for zombies to get to. It’s a temple, in case you’ve turned to religion in the time of zombies.

How it Could Fail: It’s located in the world’s most populated country, which means billions of potential infected.

Chance of survival: 5/10. You’re Mark Spitz in Zone One. You’re trapped near a giant zombie population with no real way out. 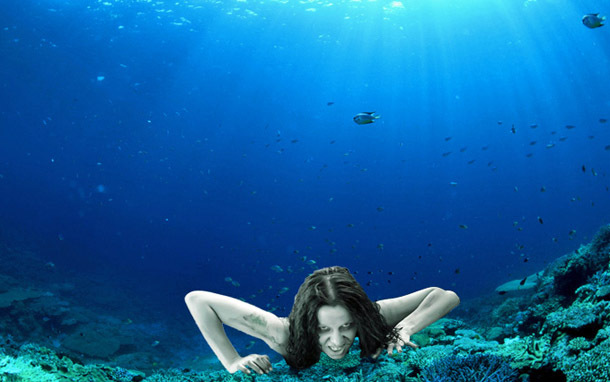 You may have your view ruined by dead zombies floating by the portholes, but they won’t get into this lodge located 21 feet underwater. Plus, you’ll have all the comforts of a hotel to ride out the zombie storm.

Strong Points: Completely sealed off from the infested horde.

How it Could Fail: You’re done for once you run out of compressed air. But at least your bodies will only be fish food and not zombie munchies.

Chance of Survival: 3/10. Weak. You’re the cliché best friend in Shaun of the Dead who seems doomed from the start. 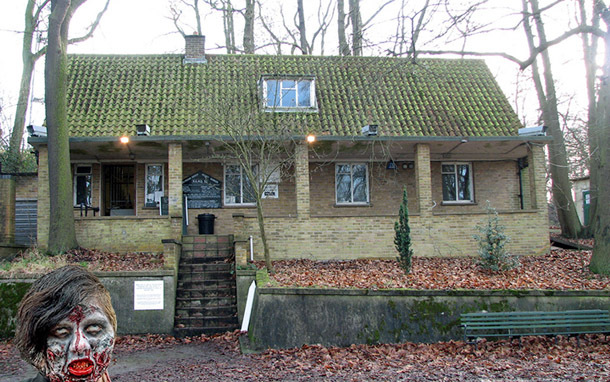 This former Cold War bunker can hold up to 600 people, and was built to withstand a nuclear war. The zombies don’t have the A-bomb yet, do they?

Strong Points: Plenty of space to store rations, easy to seal off from the world.

How it Could Fail: It’s privately owned, and the owners probably have first dibs on it for the zombie apocalypse. If you make it in, another infected person might, too … and then it’s a death trap down there.

Chance of Survival: 6/10. You’re Chips the dog in Dawn of the Dead. You may be too cute for this world.

Editor’s Note: For help with this feature, we went straight to Matt Mogk, founder and head of the Zombie Research Society. What he told us might just save you from becoming zombie food. Read his survival tips here.