The World & Travel Tourism Council (WTTC) has released data showing which countries relied most heavily on tourism in 2014. The top 10 countries are mostly islands, and mostly in the Caribbean, as you might expect. But looking at the data another way, we think it’s interesting to examine which countries have the biggest tourism industries in each part of the world. Think of it as a way of understanding who’s offering the most to travelers in whichever world region you want to visit. 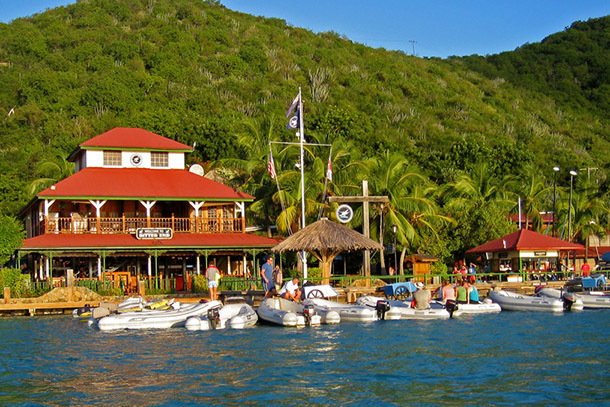 British Virgin Islands: Tourism = 30 Percent of GDP
Many islands in Caribbean depend on tourism, but the British Virgin Islands rank number one with nearly a third of its wealth coming from tourists. A visit to the islands will involve hanging out in hammocks, snorkeling, and even checking out shipwrecks off the coast. 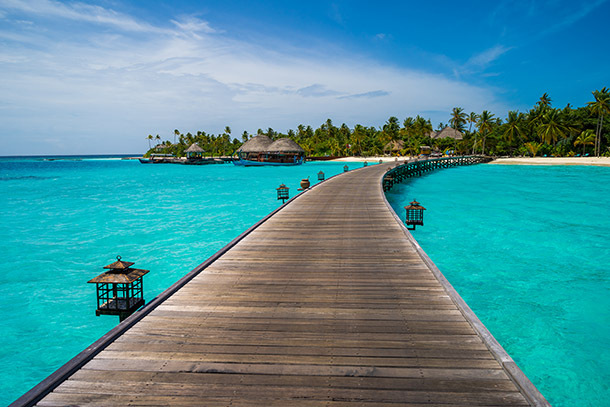 The Maldives: Tourism = 41 Percent of GDP

The Maldives is made up of 1,190 islands, of which only 200 are inhabited. A total of 99 of the islands are designated as resort islands. With so many beaches to choose from, basically every beach can be your own private paradise. Located Southwest of Sri Lanka, the Maldives is world-renowned for its diving and surfing. 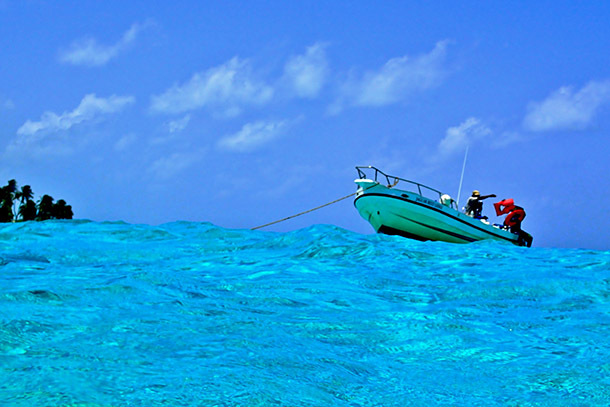 One of the world’s most popular destinations for ecotourism, Belize offers a variety of attractions. You will not only be able to enjoy the stunning rainforest and beaches, but you can also discover ancient Maya cities, jaguar preserves, and the longest barrier reef in the western hemisphere. Additionally, Chiquibul National Park in Western Belize is a sight to see with its incredibly large cave system (nearly 540,00 square feet). 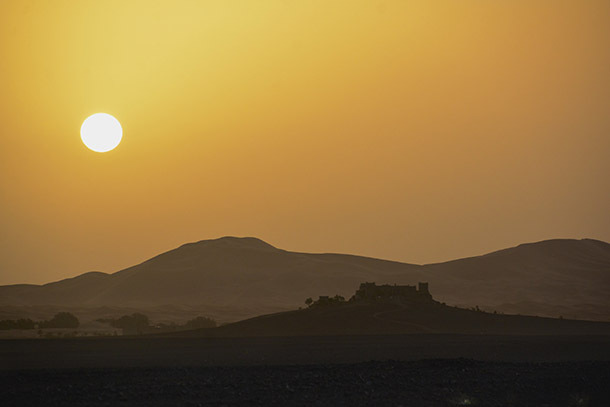 With its imperial cities bursting in color and history, Morocco has a lot to offer travelers. You can explore the palaces, mosques, and gardens of Marrakech, take a camel ride through the Sahara, and enjoy the local cuisine. 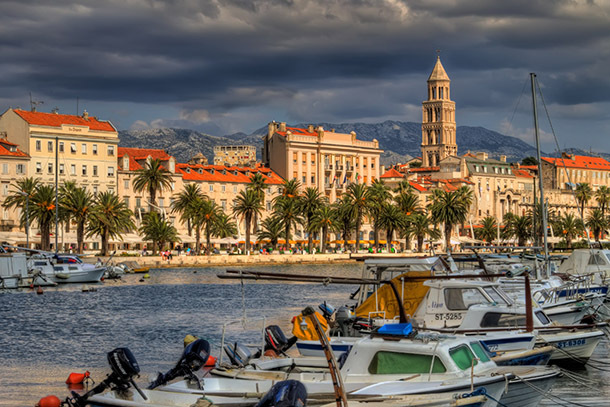 Out of all the European countries, Croatia is the most dependent on tourism. A gem on the coast of the Adriatic Sea, Croatia is filled with history and culture (and beaches!). Croatia has many fantastic sailing opportunities, too. 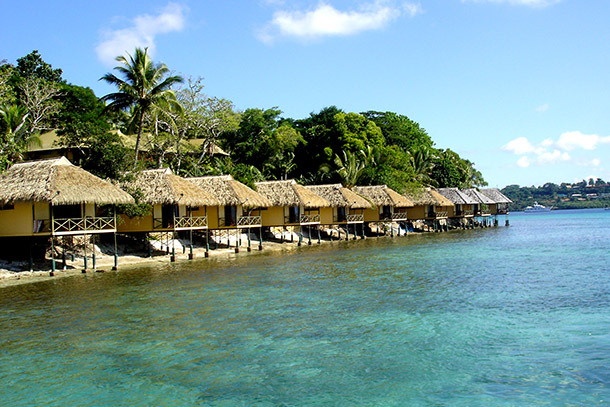 The Pacific islands of Vanuatu are some of the most popular places to visit in the world. With a mix of mountains and coasts, there is plenty to do. The islands offer popular activities such as kayaking, diving, hot springs, and cultural encounters where you can get a taste of the local cuisine and music.

RELATED: Islands of Adventure: 10 Great Trips that Go Beyond the Beach