How far are you willing to go to enjoy a rare delicacy?

Foreign Foods That Can Kill You 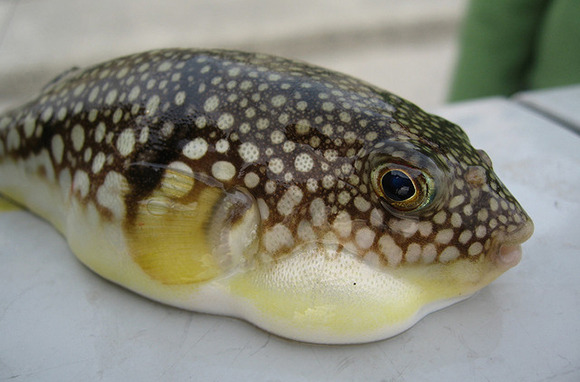 Just a sliver of ill-prepared fugu fish can send you into paralysis, swiftly followed by death. But if it’s prepared correctly, it’s delicious! Willing to take the risk? Find a licensed chef who knows how to separate out the non-poisoned parts for consumption. The delicacy is most popular in Japan, but the fish is also imported to the United States. 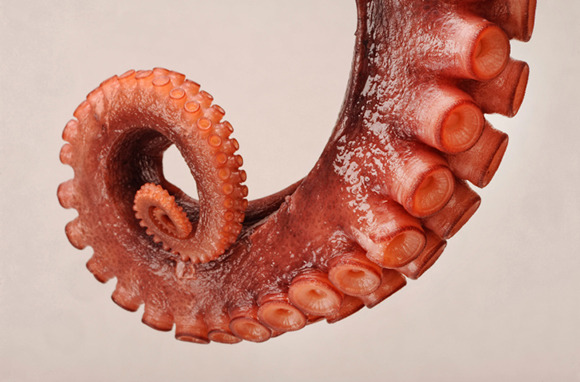 Like your food tortured and eaten alive? Then you’ll love wriggling octopus, the food that fights back. The small octopus’s legs are cut off while it’s still alive—and then the still-moving limbs are offered up to diners. Chew carefully, as the suction cups on the thrashing tentacles can stick to the inside of your throat. Reportedly, about six people die in South Korea every year from eating it. 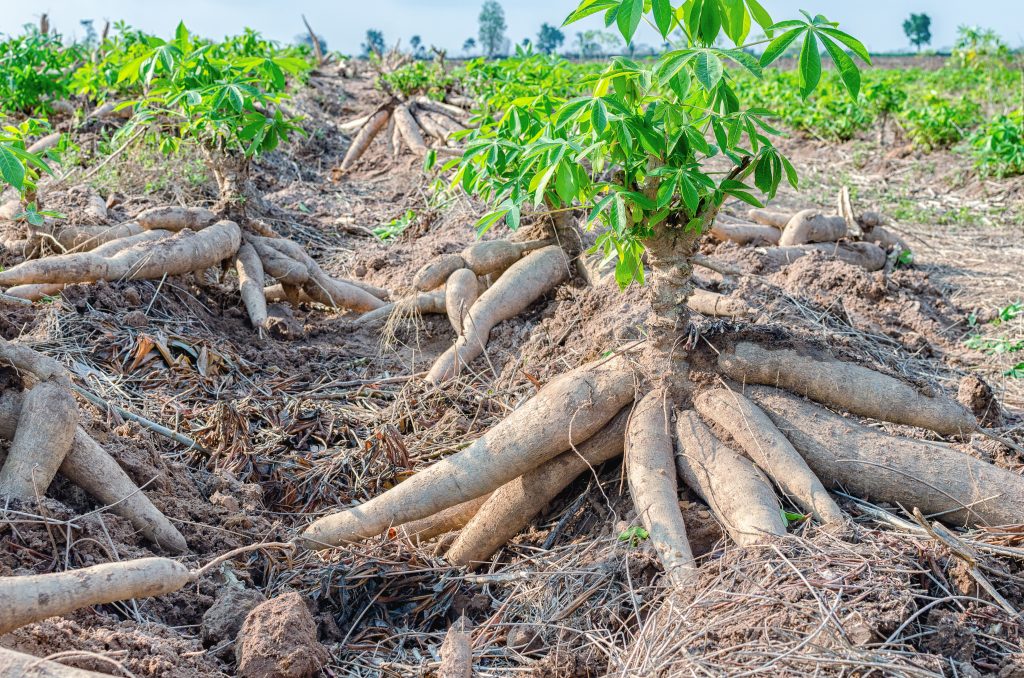 This shrub, native to South America, is a good source of carbohydrates—but also a good source of cyanide … which isn’t really what you want in your food. If the bitter cassava isn’t properly soaked and dried, it can contain enough poison to kill you. Better prepare it properly before you carbo-load.

Here Are the World’s 10 Best Cities for Eating Out 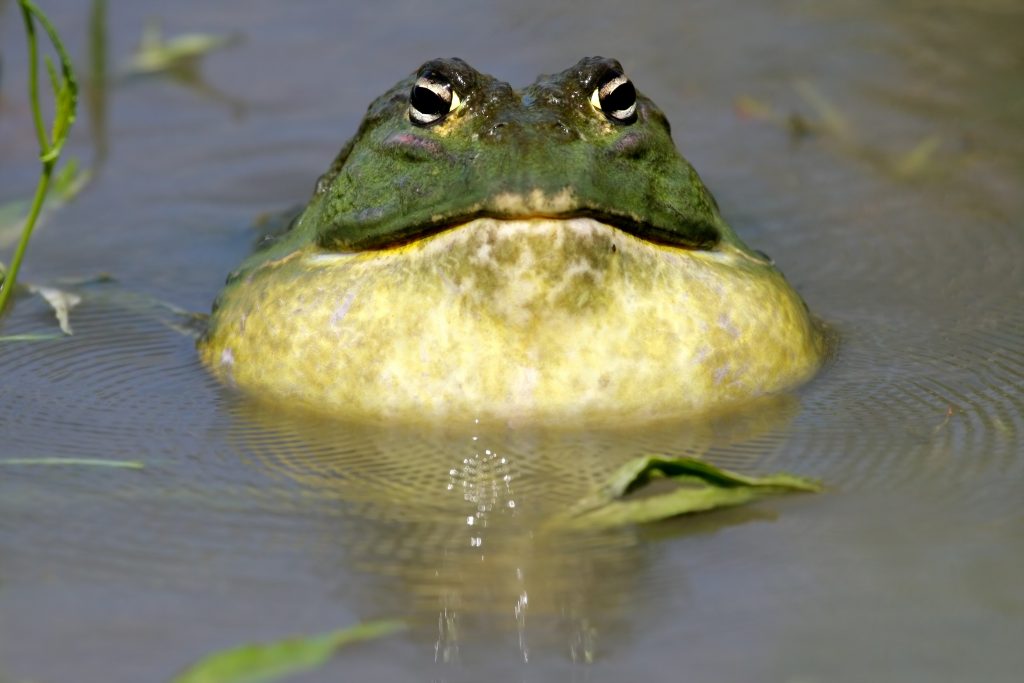 Ever looked at a seven-inch bullfrog and thought, “Mmm!” Yes? Then carefully check the calendar if you’re contemplating eating this Namibian delicacy. These giants are only safe to eat after mating season or the third rain of the year, after the frog is mature enough to start croaking. If you eat it at the wrong time of the year (or if you eat the bullfrog’s organs), you could suffer kidney failure or a very unappetizing burning, inflamed urethra. 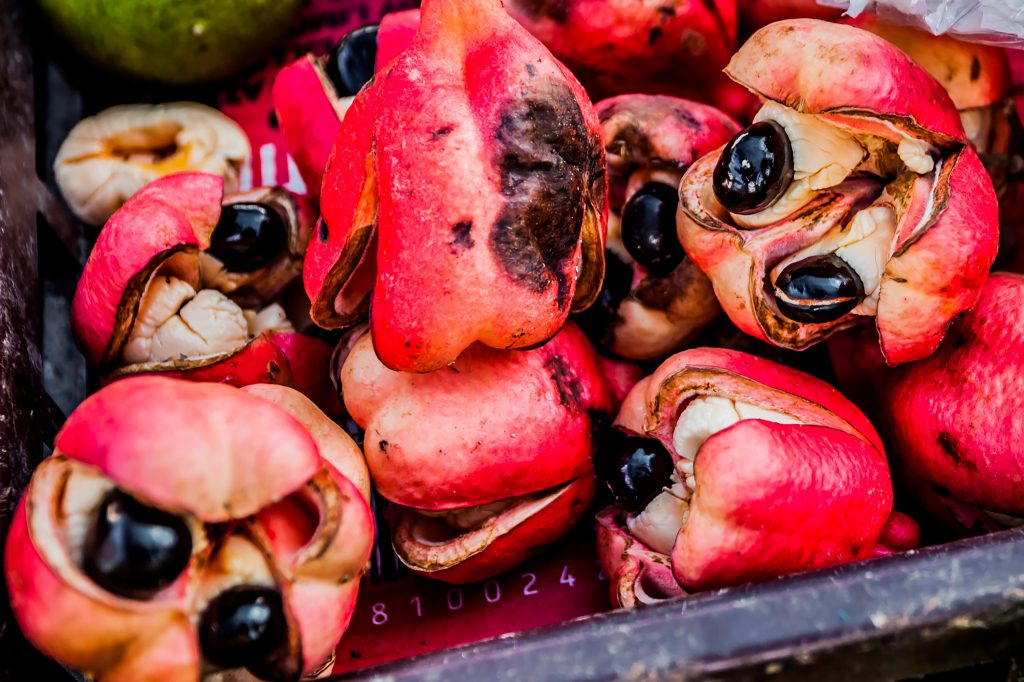 Ackee, the national fruit of Jamaica, is literally a forbidden fruit (or at least part of it is). When the ackee is unripe, it is full of poison and potentially deadly to eat. Wait until it gets ripe, though, and you’ll be rewarded with a delicious and healthy snack. But only eat the yellow flesh—not the still-poisonous black seeds that surround it. Eat the wrong part or eat it at the wrong time and you could be stricken with Jamaican vomiting sickness, which can be fatal. Upside: It’s high in protein and vitamin A. Downside: potential death.

Have you ever eaten anything on this list and lived to tell the tale? Brag about it in the comments.