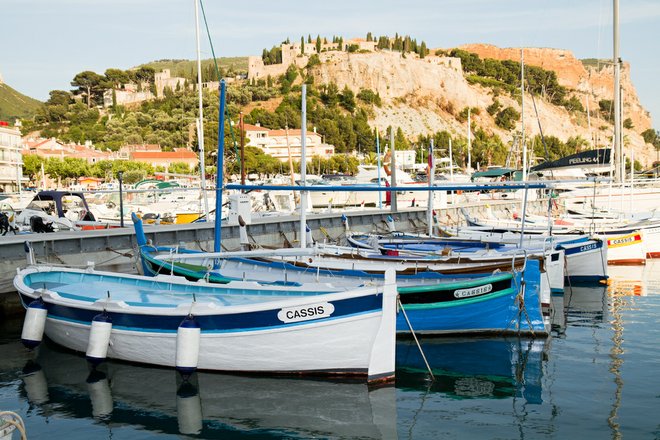 Cannes has its film festival, Saint-Tropez has the celebrities, and Monte-Carlo has an annual international Grand Prix—so when it comes to discovering the real “locals only” Cote d’Azure, you might not find it in these exclusive enclaves. However, the French Riviera is as richly varied as France itself; wander away from the famous towns and there are fishing villages, artists’ escapes and medieval pilgrimages to discover. Not to mention the three stalwarts of the region; sunshine, seafood, and the Mediterranean Sea. So if you want the real Provence, check out these five charming towns on the Cote d’Azur. 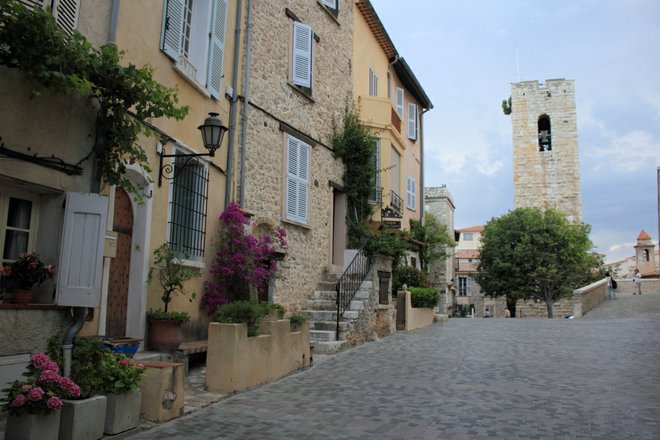 Earlier this summer, Mindy Kaling was vacationing in Antibes—but otherwise, this beautiful Riviera town is still a relatively unknown getaway. There’s the 16th-century architecture, Pablo Picasso’s former chateau (one of them, at least), and some inviting coves along the coastal Cap d’Antibes. Located between Cannes and Nice, Antibes is close enough to both for day trips if the likes of the Cours Masséna food market, the stunning floral gardens, and the yacht-spotting in the Port Vauban aren’t enough for you. 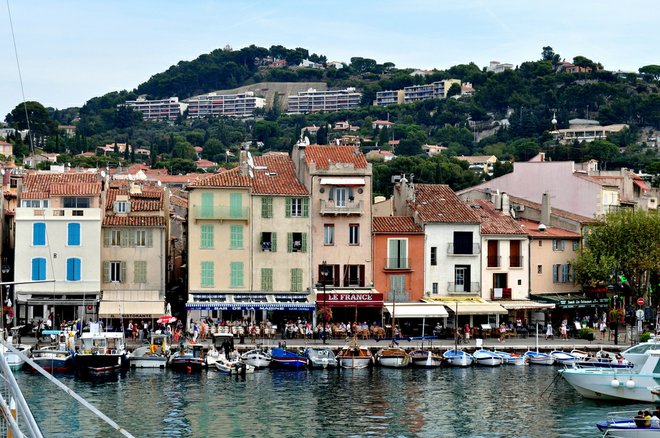 With the bonus of being a short 20km drive from the buzzing port city of Marseille, Cassis is an easily reachable destination that still feels a million miles from the bustle of its neighboring city. Famous for the Calanques National Park—a series of stunning rocky headlands full of hidden coves that bring the island of Capri to mind—the small fishing town is a hit with tourists and local city day-trippers alike. Allowed to develop slowly, the historic town has kept its quaint pastel buildings and traditional soul. While the harbor is lined with restaurants and attracts a lot of tourists, the lure of the Calanques keeps things mellow. A 40-minute hike from the town, the first of the picturesque coves awaits for swimming and rock jumping. For days when a hike is too much like hard work, try one of the town’s two beaches. Pro tip: Wake up early to buy the freshest catch from the fisherman on the harbor front. 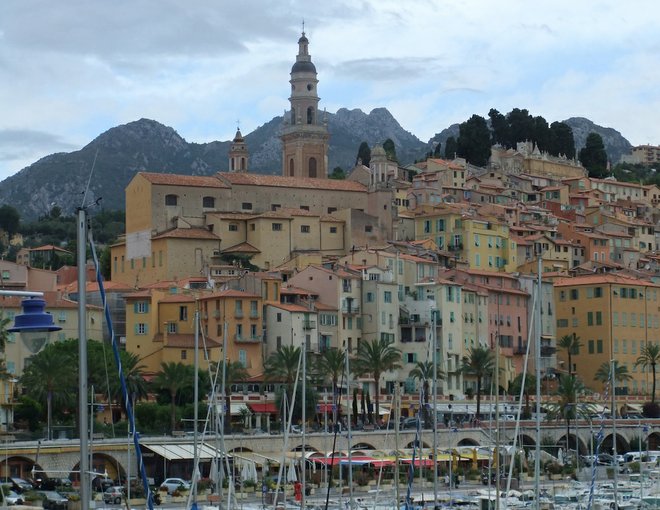 Sandwiched between the mountains and the sea, Menton is the last stop on the Cote d’Azur before France turns into Italy. Naturally, that means you’ll find Italian influences throughout the town that boasts over 300 days of sunshine a year. Like all the towns on this list, the view of Menton from the water is pure rustic charm—think Cinque Terre, just without the UNESCO World Heritage status—and in exploring the narrow streets of the medieval old town, it would appear not a lot has changed here over the years. It’s a sleepy, relaxed town but Menton does have its tourist attractions; there’s the Musee Jean Cocteau, the Serra de la Madone gardens and the two-Michelin-starred Mirazur restaurant, which reflects the town’s foodie appeal. 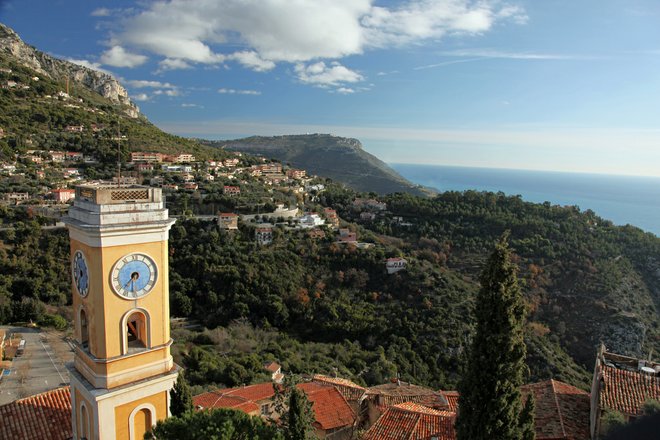 A chocolate box village perched on a hilltop overlooking the Mediterranean, Eze is an ancient wonder that verges on irresistible. Don’t believe us? Stop by in high season and see the tourists filling the crumbling streets, there to catch a glimpse of one of the French Riviera’s most iconic sites. Despite the high visitor numbers, Eze is a must-see—and while the town itself is busy during summer, the surrounding area of the commune is a serene place to escape to with its tropical plants, extensive hikes, and access to the Mediterranean. The French often take their four weeks annual holiday all at once from the second week of July to second week of August, so beware. Otherwise, visit anytime for the stillness of unexpected village squares, the 12th-century castle, and the artisanal perfume. Oh, and the excellent shingle beaches. 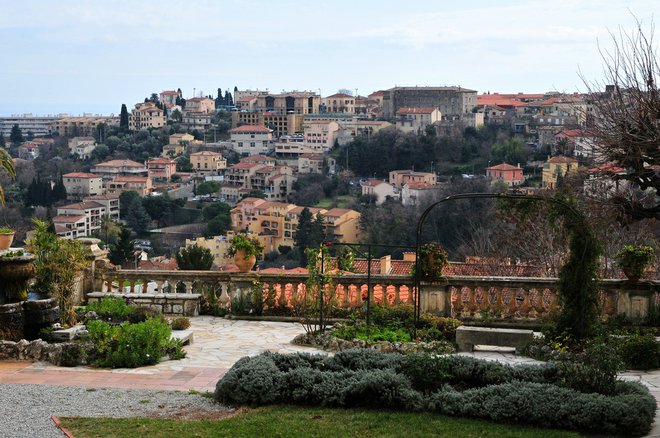 Another hilltop town, artistic Vence is set back from the Mediterranean Sea in a small commune surrounded by tropical trees and mountainous rock. The least flashy town on the list, Vence is a place where people actually live —all year round. If you want to combine the sun and the sea of the French Riviera with a taste of authentic Gallic living, this is the place. Explore the bustling food and antiques markets, eat soup de poisson anywhere you can get it, and visit the Chapelle du Rosaire de Vence, a chapel designed and constructed by Henri Matisse and regarded as one of France’s greatest contemporary religious structures.

This article was originally published by Oyster under the headline 5 Charming Towns for Discovering the Real French Riviera. It is reprinted here with permission.