Do you want to join our exclusive email list? 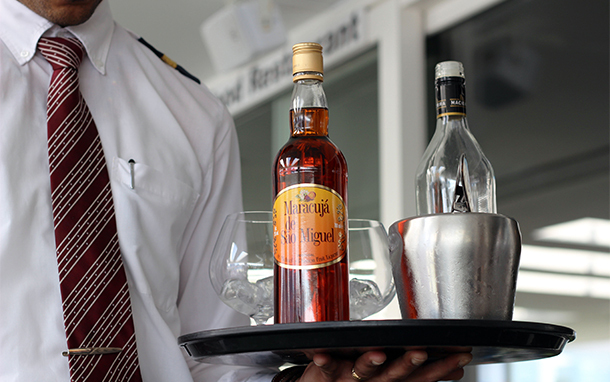 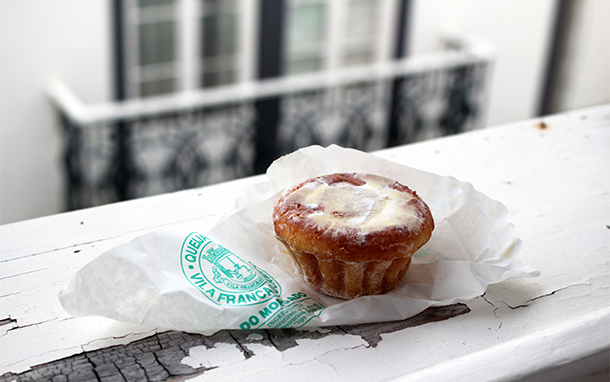