Virginia experiences four seasons with warm summers, pleasant springs, colorful falls, and chilly winters. The most popular time to visit is during the summer, but many people flock to see the changing leaves in the fall. Virginia can be an affordable place to visit year-round, but more discounts are offered in the spring and late fall.

The fall is considered high season in many regions where the leaves change colors.

Interstate 95, which runs directly through Virginia, experiences heavy traffic in the summer. Holidays such as Memorial Day, Independence Day, Christmas, and New Year's attract visitors from all over. Fall foliage is also a major draw for the state. NASCAR races in Martinsville and Richmond are busy times for travelers during April and October.

Most hotels, restaurants, and venues are open throughout the year; however, some historic sites, museums, wineries, and amusement parks may reduce their hours or close for the winter season.

Discounts are offered as incentive to visit during the spring and fall. Weekday visits are also typically less expensive than weekend stays.

Book in the spring or early summer for visits during fall foliage.

Virginia Beach Things To Do – Attractions & Must See 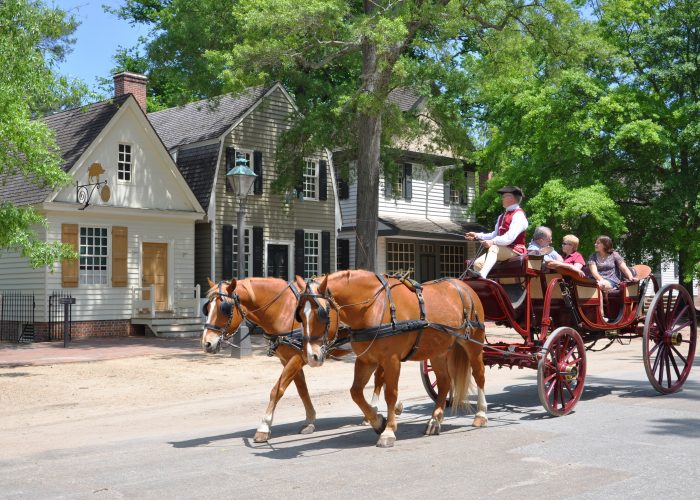 Things to Do in Blacksburg, Virginia 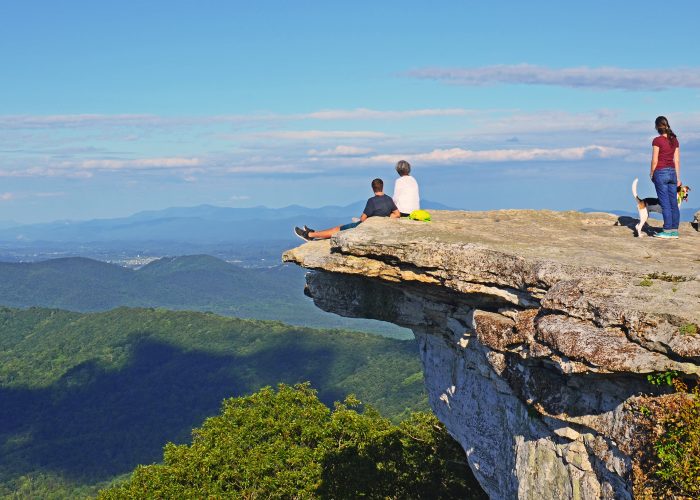 Virginia Things To Do – Attractions & Must See 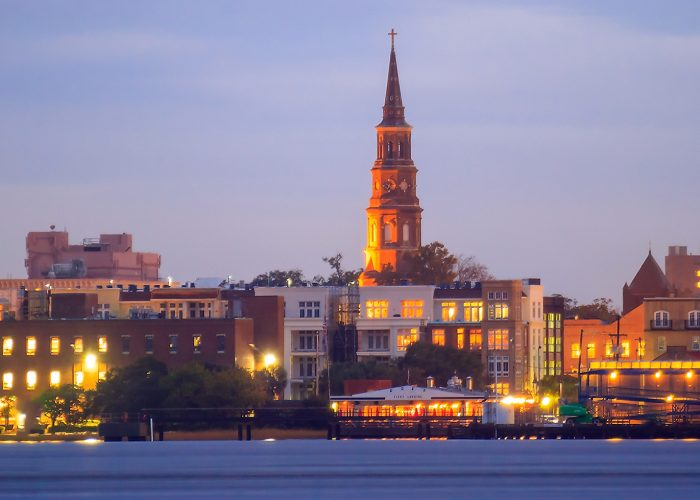 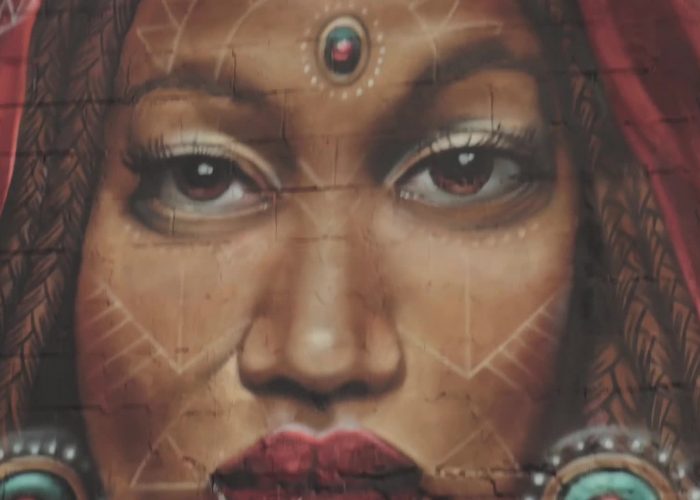 Great Food in the Richmond Region 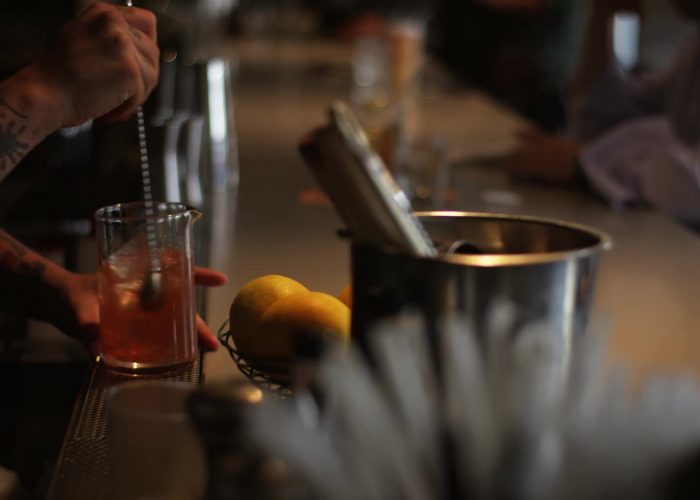 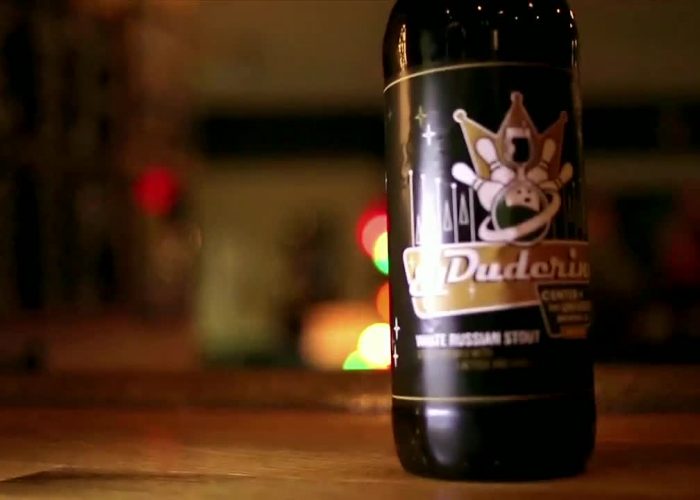 Outdoors in the Richmond Region 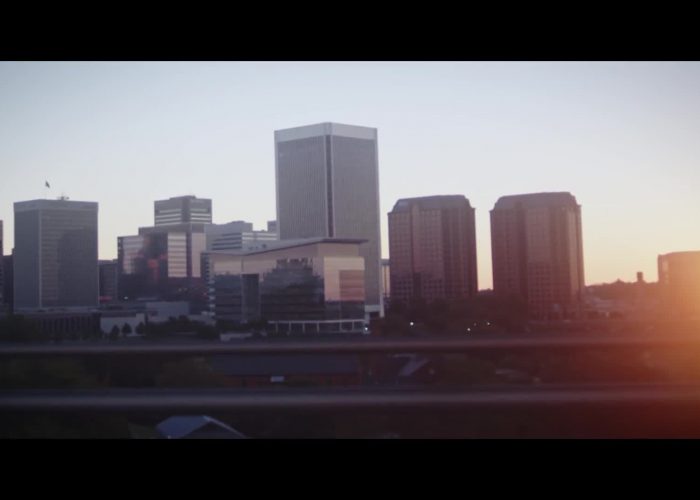 10 Best Things to Do in Virginia 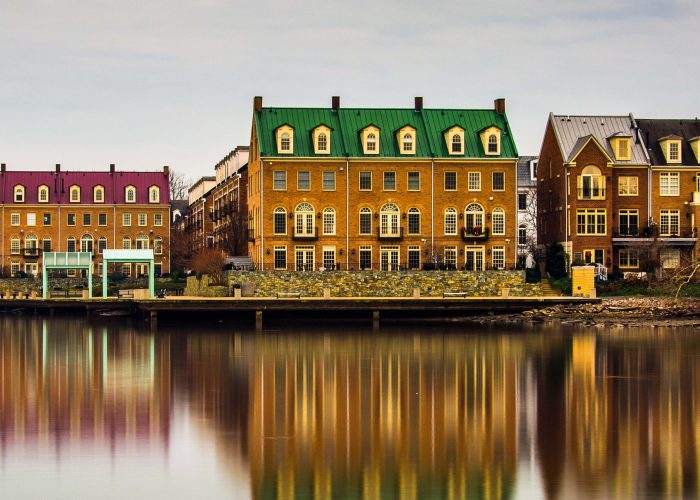 The Best Things to Do in Alexandria, Virginia 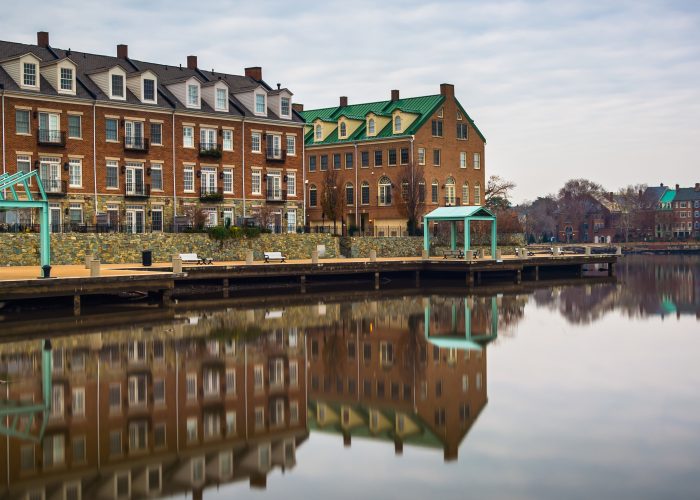