Where to Stay in Puerto Rico

Puerto Rico Travel Guide: What to Do in Puerto Rico

My Island of Enchantment (Puerto Rico) 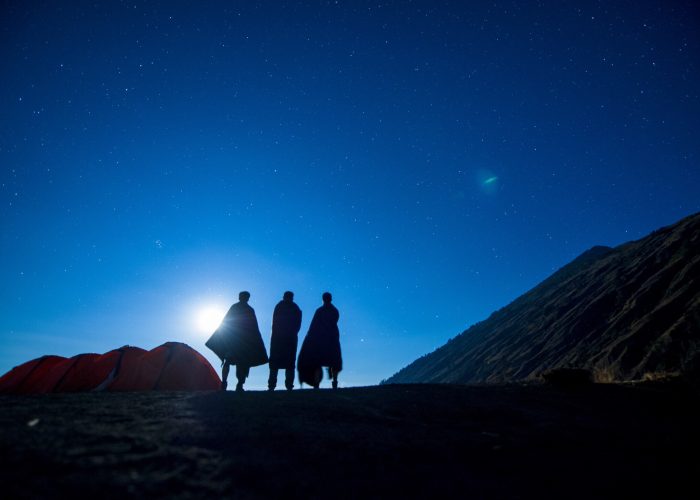 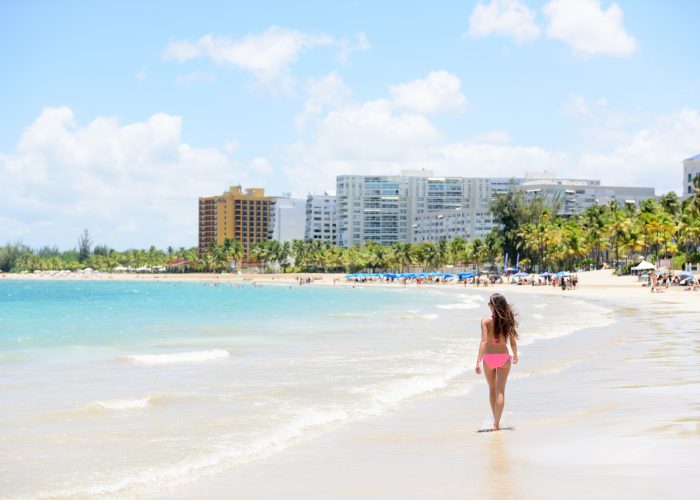 10 Best Things to Do in Puerto Rico 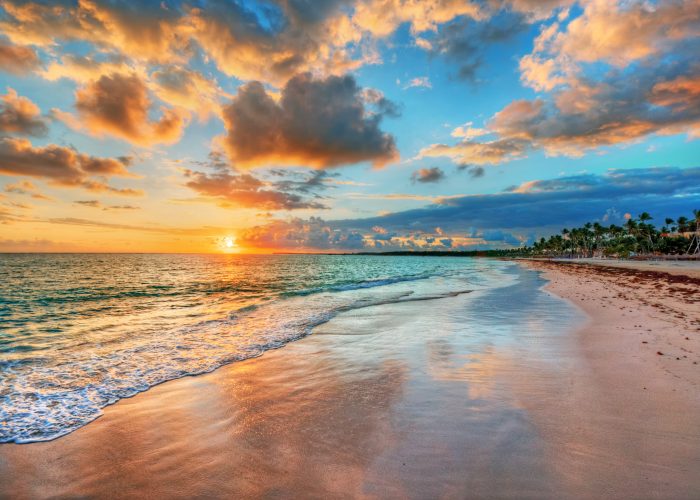