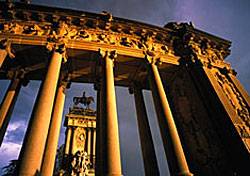 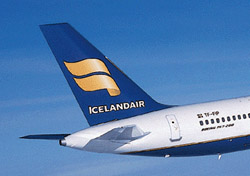 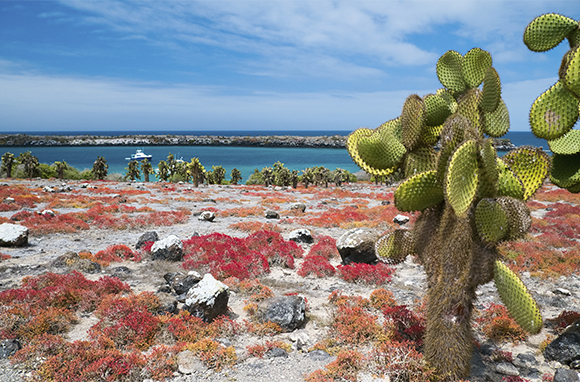 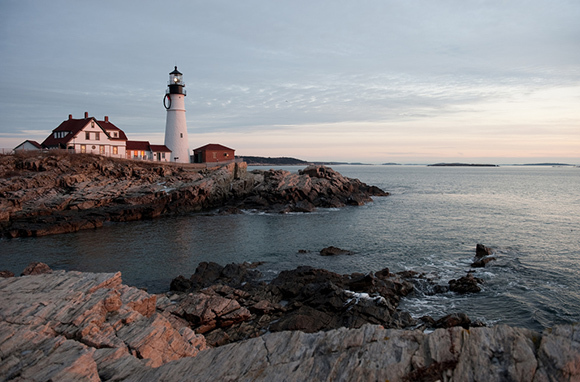 Destinations to watch in 2008 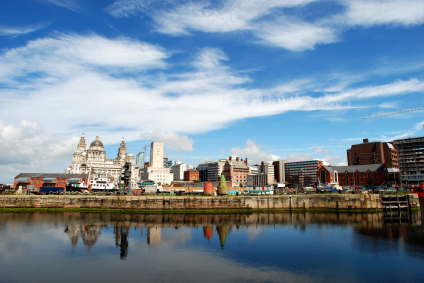