7 Scenic Roads Too Terrifying to Drive 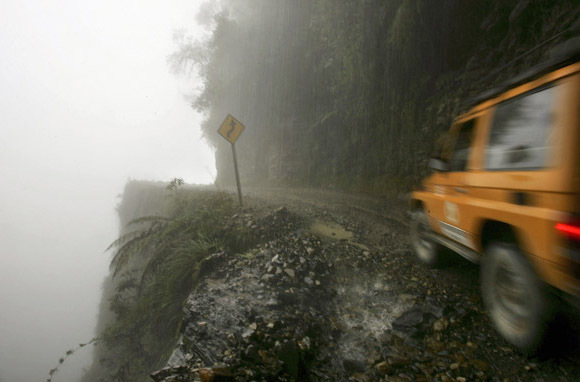 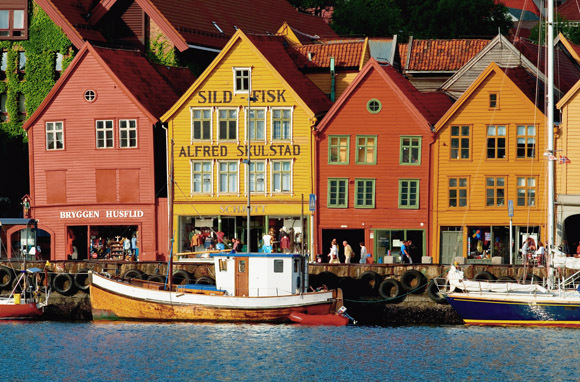 Eating on the Cheap in Europe’s Expensive Cities 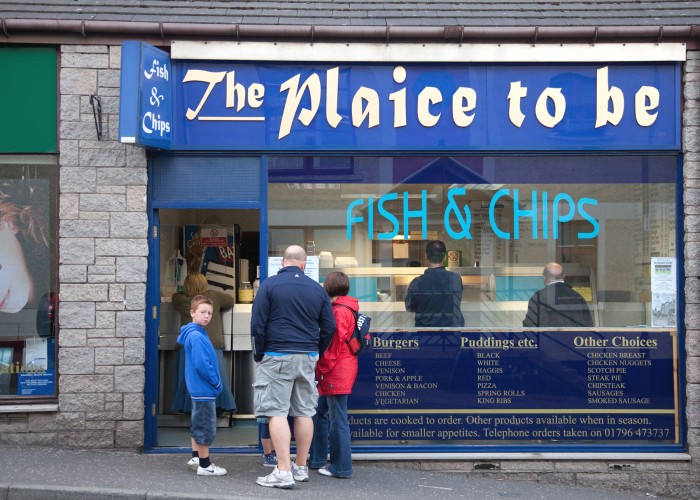 Europe with Just a Carry-on Bag and No Purse 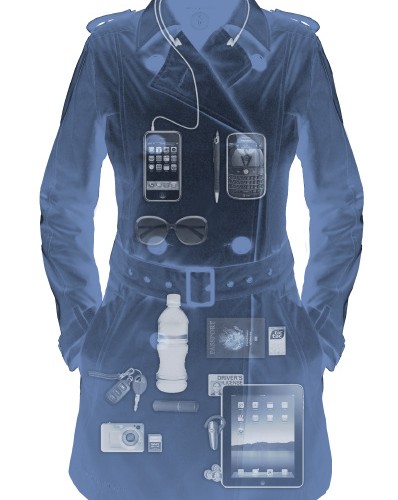 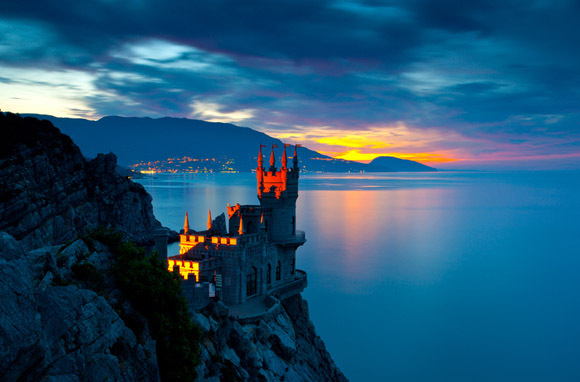 5 Most Affordable Cities in Europe 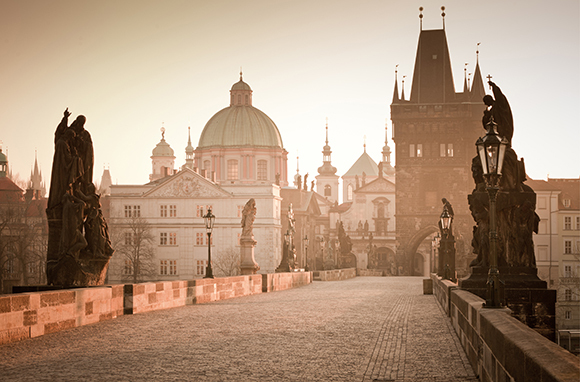 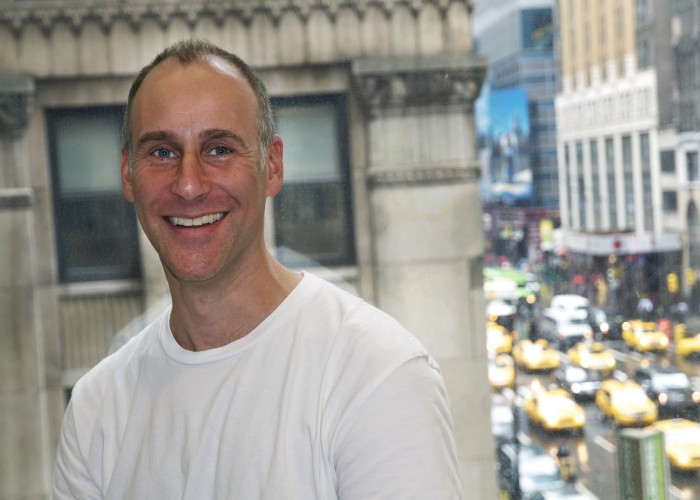 Christmas in Europe: Not a Day But a Season 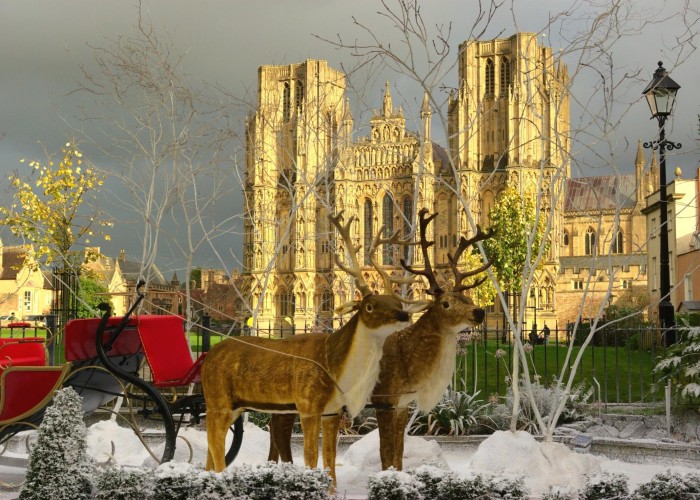 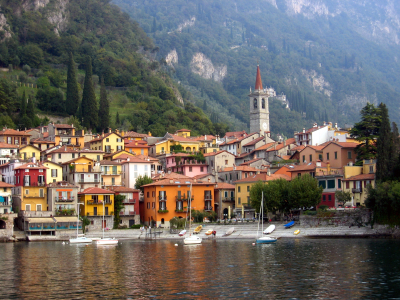 The Best Cruises for Cruise Skeptics 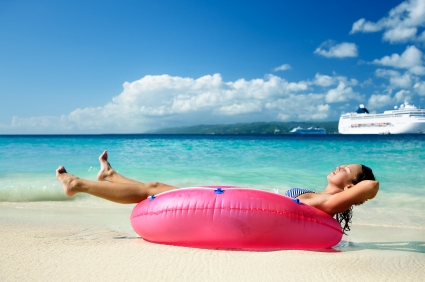