From skiing to white-water rafting, Montana offers outdoor activities that display its four varied seasons. The most popular time to visit is during the summer, though many snow sports enthusiasts come during the winter. Holidays and festivals during these two seasons also attract crowds. The spring and fall have reduced prices, fewer visitors, and mild weather, offering a pleasant alternative to the crowds of summer and colder temperatures of winter.

Montana experiences four seasons and has a dry climate that can make temperatures feel milder than expected. Average daily temperatures vary from 28 degrees in January to 84.5 degrees in July. Summers are warm and temperate, and May and June receive the most rain. Winter temperatures can get cold, with heavy snowfall in the mountains. Warm Chinook winds from the Pacific Ocean melt the snow in lower elevations. In the spring and fall, unpredictable weather can change from snow to sun in a matter of minutes.

Many outdoor attractions reduce hours or close for the winter season. Although Yellowstone National Park remains open year-round, Gardiner is the only one of the three Montana entrances that remains open to vehicle traffic year-round. During the winter months, Yellowstone can also be reached via snowcoaches, snowmobiles, and cross-country skis. Glacier National Park is also open year-round, but vehicle traffic is limited during the winter. Montana's two major winter resorts, Big Sky and Big Mountain, close definitively at the end of ski season and usually reopen in early June, when they offer a wide range of summer activities. Moonlight Basin's ski area closes at the end of ski season as well, but its spa and some amenities are available for off-season hours until summer. Many businesses located near ski resorts may close for a short break after the ski season ends.

The winter is the least expensive time to visit, except in ski areas. The fall and spring shoulder seasons offer reduced prices on lodging, as well as warmer weather than winter. Once July 4 hits, high season rates apply across the board. For ski areas, some hotels offer early bird ski rates prior to Christmas, and January can be a slightly slower time with a higher likelihood of promotions.

Book at least three months in advance for travel during the summer high season, especially for car rentals and lodging. 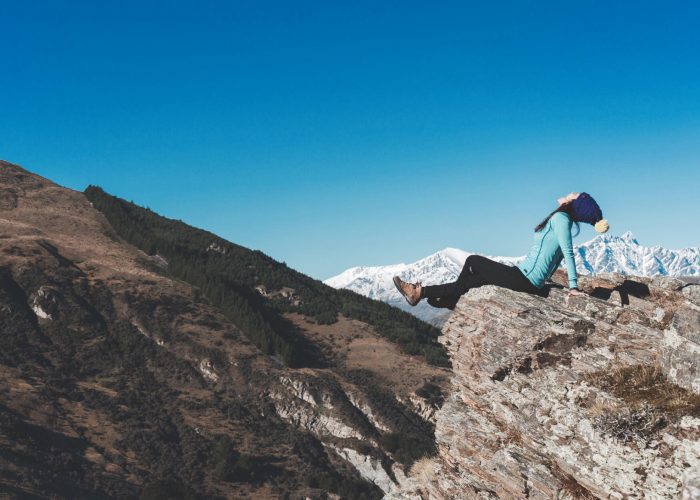 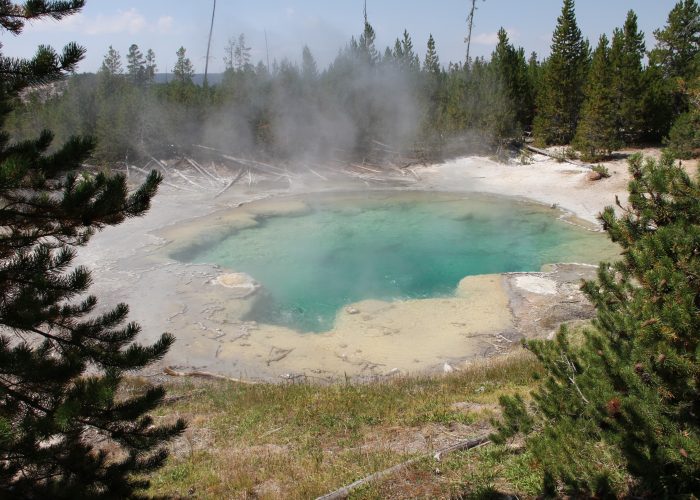 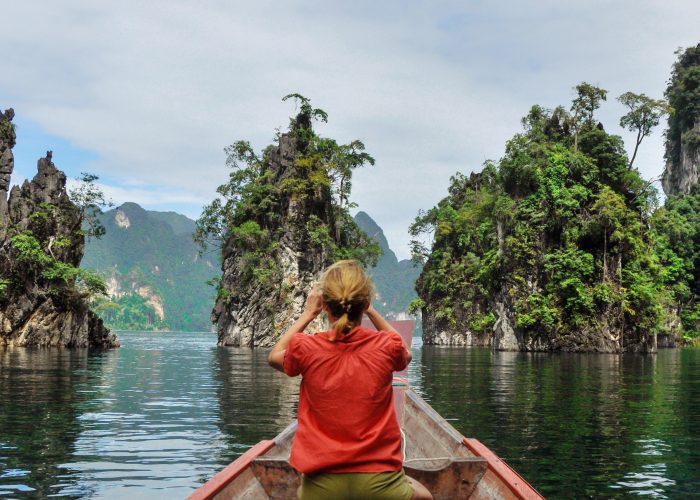 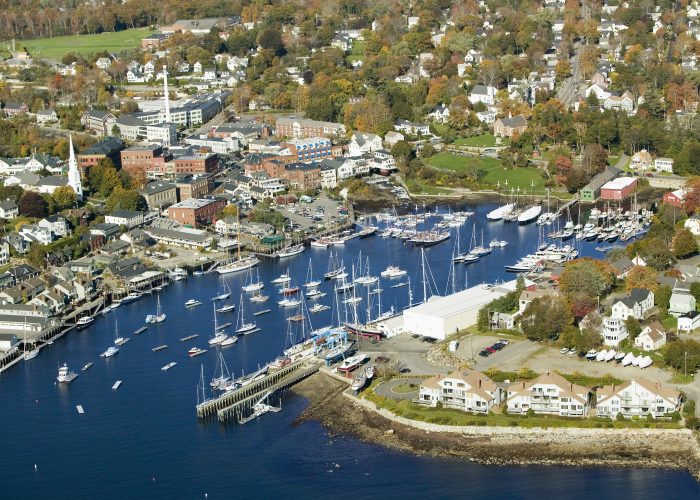 6 Unique Winter Vacations to Add to Your Bucket List 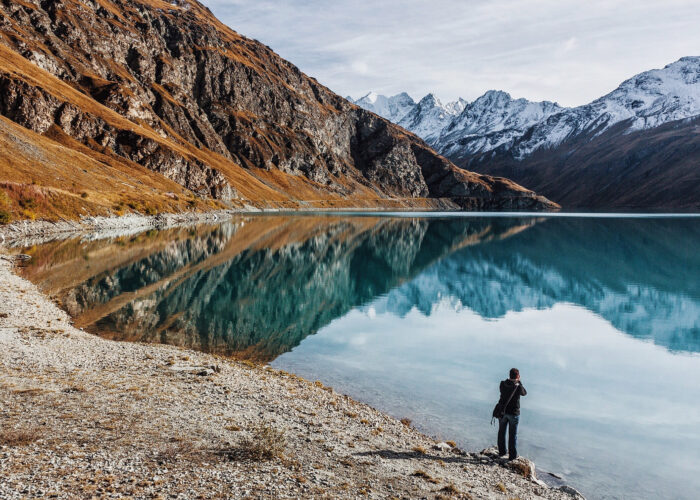 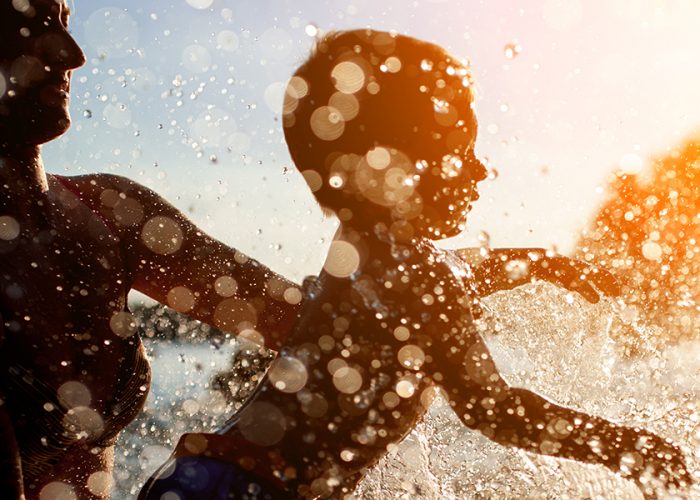 The Empire Builder on Amtrak 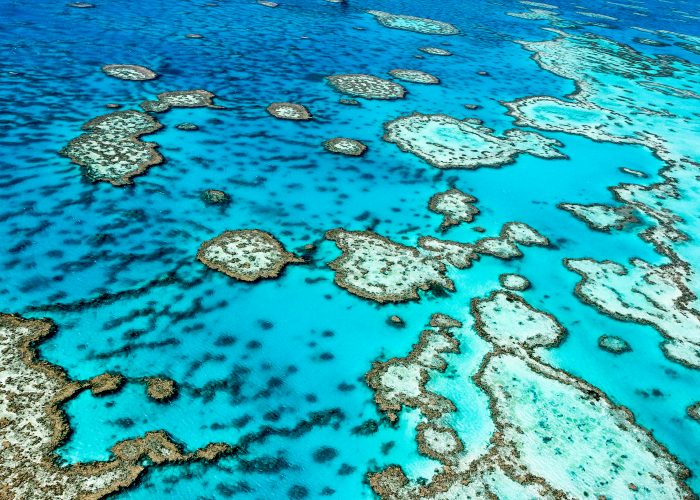 Yellowstone National Park – What to Pack – Clothing and Supplies Tips