The four seasons are impossible to miss in Massachusetts. The trees announce autumn with their colors, while winter covers the land with snow. Spring appears with new life and sunshine, and summer brings warm breezes and humid afternoons. With such a diverse climate, Massachusetts has a season for everyone.

From sweltering summer days to freezing winter nights, the weather can be extreme and unpredictable. Summer temperatures range from 70 to 90 degrees during the day, cooling down at night. Humidity is heaviest along the coast, raising the daytime temperatures. Sporadic rain showers are also common. In the autumn, bright colors signal the end of summer as the temperatures dip, leaving a crispness to the air. Winter weather is cold and usually accompanied by rain, snow, and sleet.

In July and August, Cape Cod beaches swarm with people. The 4th of July, or "Pop goes the Fourth," is a major televised event in Boston, when major streets close because of massive crowds. During foliage season, the Berkshires are packed with leaf-peepers.

Many smaller establishments on Cape Cod, Nantucket, and Martha's Vineyard close from November through February.

When the temperature drops, so do prices. December through February are the most cost-effective months to visit, but can also be the coldest.

When planning a trip to Cape Cod during July or August, be sure to book several months in advance as this is the busiest tourist time and accommodations fill up quickly. In the Berkshires in western Massachusetts, hotels also sell out fast during late September through October due to the area's popularity as a fall foliage destination. Reserve a room in advance to ensure availability.

Information provided by the Massachusetts Office of Travel and Tourism 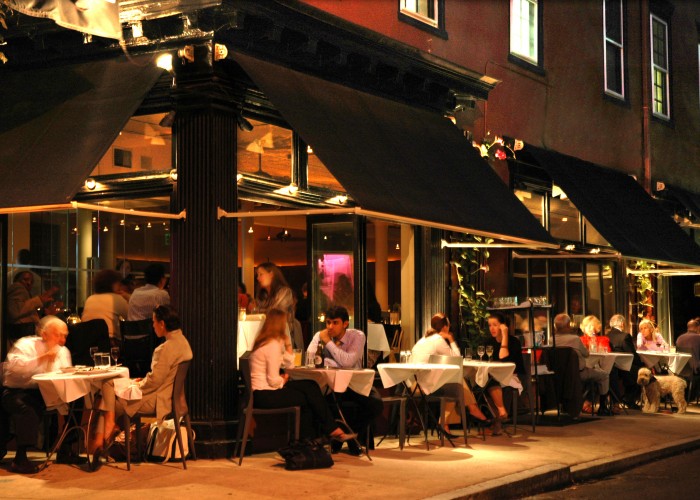 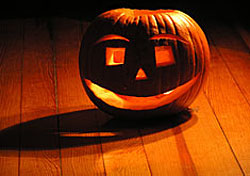 Free museums in May 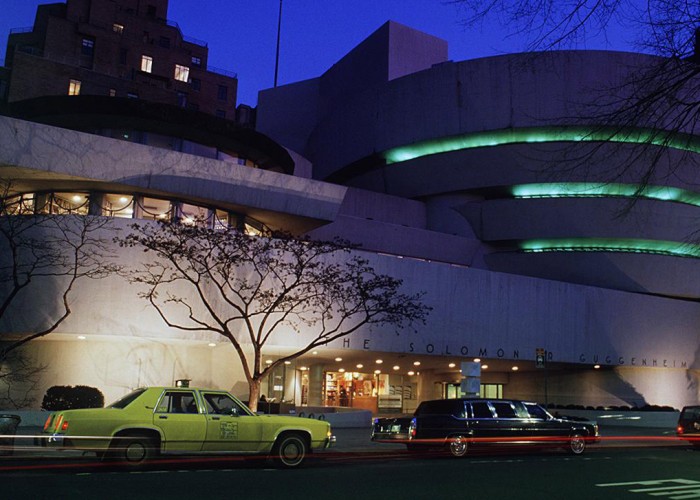 A ‘ruff’ life in Nantucket 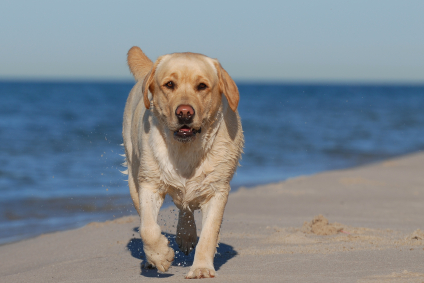 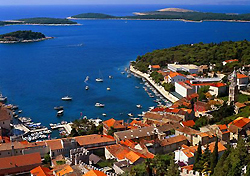 A classic fall weekend in the literary heart of New England 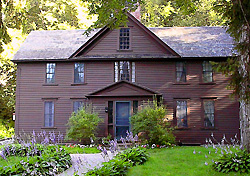 Fall festivals that celebrate the season 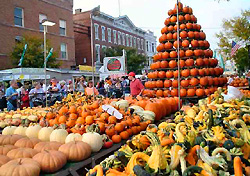 The freshest destinations from farm to table 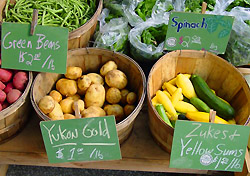 Find savings on Cape Cod and the Islands in September 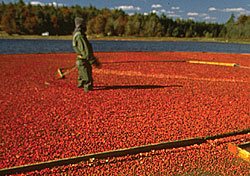 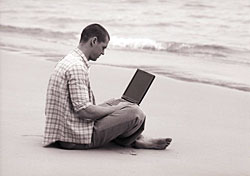