Manitoba attracts visitors throughout most of the year, but offers the best weather during the spring and summer. Although Manitoba's winter is classified as the low season, outdoor activities such as skiing and snowboarding continue to draw visitors in spite of the colder temperatures. During the rest of the year, Manitoba is a popular recreational vacation spot. The temperate weather sets the stage for leisure activities that range from fishing to ecotourism.

The warmest months of July and August reach average highs of 70 to 80 degrees. The winter can be chilly with temperatures ranging from averages of eight to 30 degrees.

The majority of festivals bringing in the crowds occur during the summer months; however, the Festival du Voyageur attracts a significant amount of people in the winter.

Hotels and shops are open year-round.

Prices remain relatively standard throughout the year. However, some hotels might offer price incentives during the off seasons.

Travel Trends That Will Shape 2010 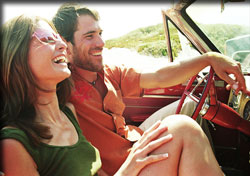 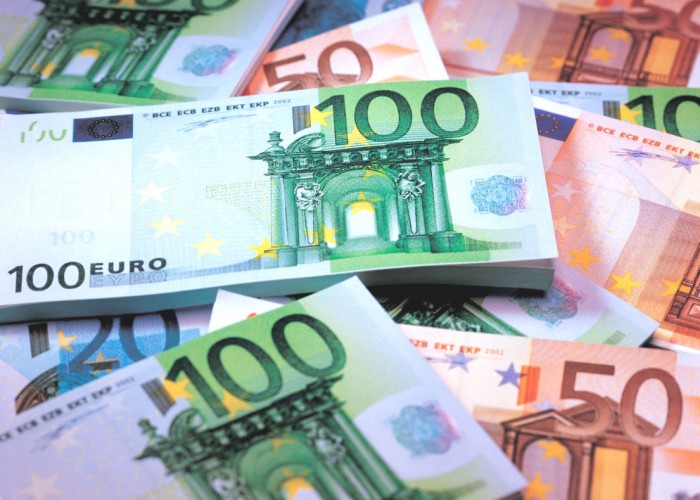 Southwest to Canada? Not Anytime Soon 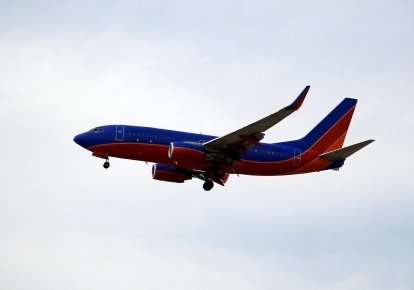 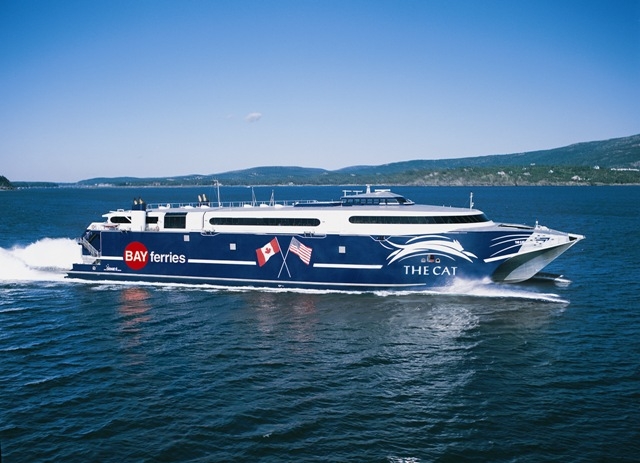 When Is the Best Time to Cruise? 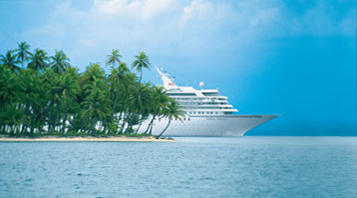 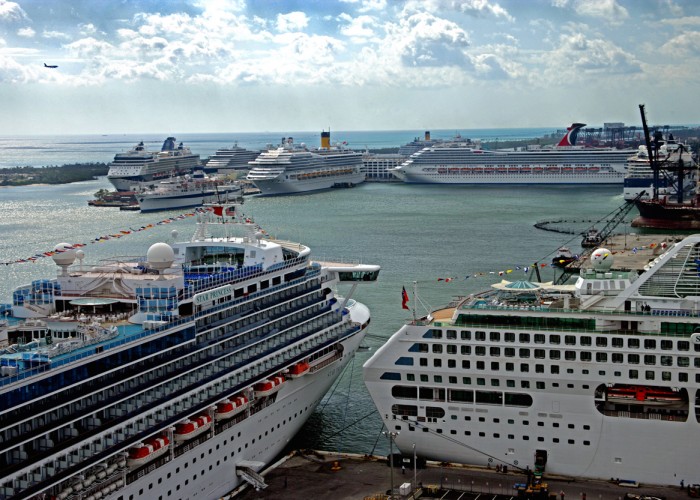 Southwest to offer service to Canada 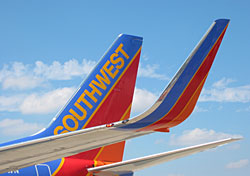 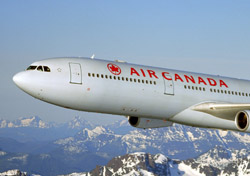