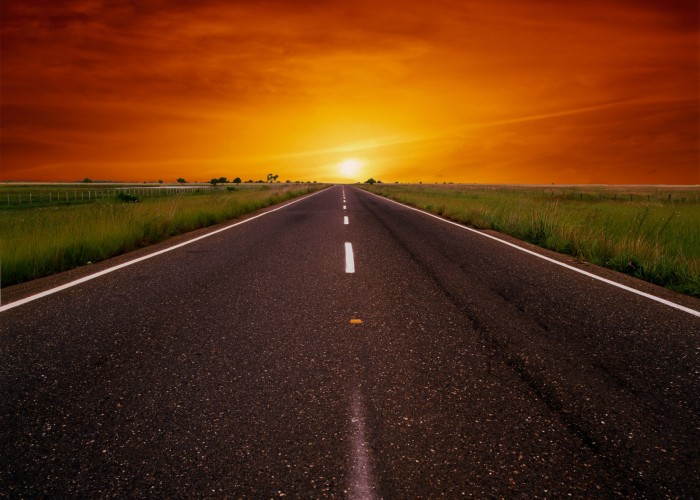 7 Destinations You Should Visit This Summer 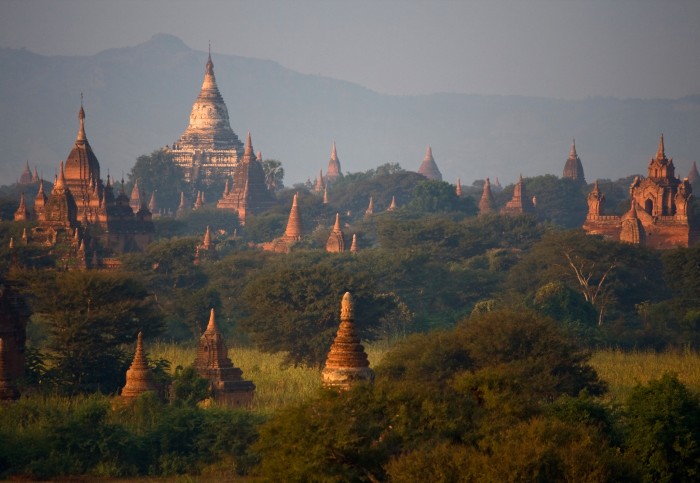 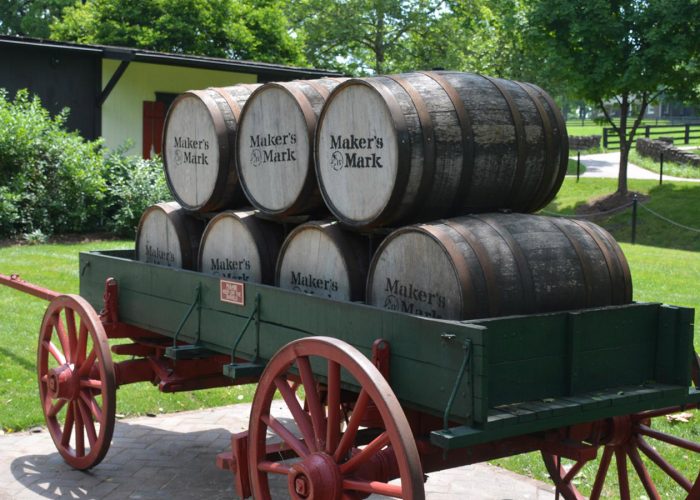 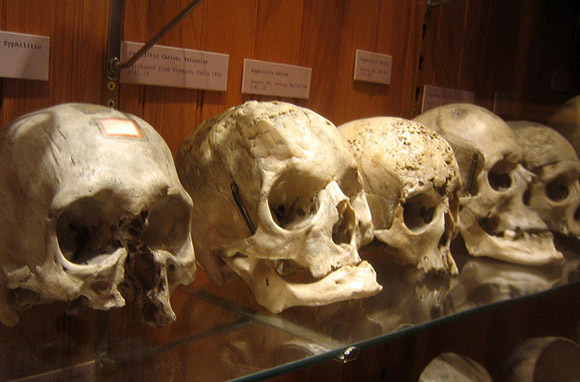 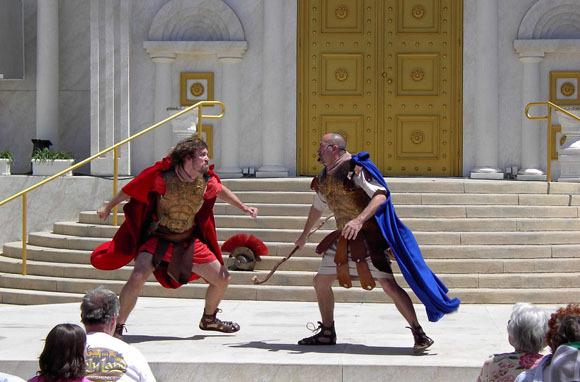 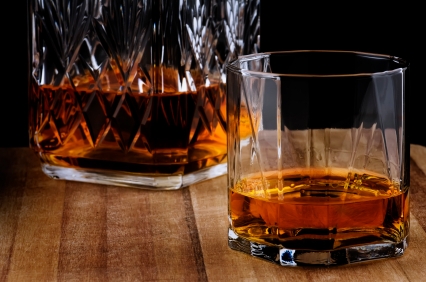