Although Juneau has a reputation for rainy weather, certain times of the year bring sunny days and warm afternoons. The most popular time is summer, when cruise season peaks and the weather is pleasant. April brings warm temperatures, low prices, and a major festival. September can be rainy, with smaller crowds downtown. The winter brings snowy conditions, the fewest visitors, and the lowest prices. March, however, is an ideal time for skiing, with rising temperatures and sunny days.

Juneau experiences four seasons (although spring and fall only last a few weeks) and an annual average high temperature of 47 degrees. April through July sees sunny days and warm temperatures, with highs in the 70s. August and September bring overcast weather and sporadic showers, with temperatures in the low 50s to mid-70s. October through March sees less sun, heavy rain, and snow, with temperatures ranging from the 30s to 50s. November is the least favorable time, due to short days and heavy rains.

June through August tends to be the busiest time, while the city quiets down from October through December. The Alaska Folk Festival in April attracts a large crowd.

Many hotels and restaurants remain open year-round, but some tour operators and shops close October through March. A few reopen in April, with everything else opening by May.

October through April is the least expensive time to visit, when the city sees fewer visitors. Prices rise between May and September, when tourism and demand peak. Discounts and packages are typically available in the shoulder seasons.

Book by December or January for visits during the summer high season, and at least two to four weeks in advance for stays in the winter low season. If traveling during the shoulder seasons, make arrangements two to three months in advance. 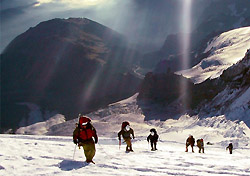 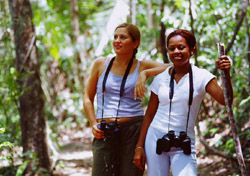 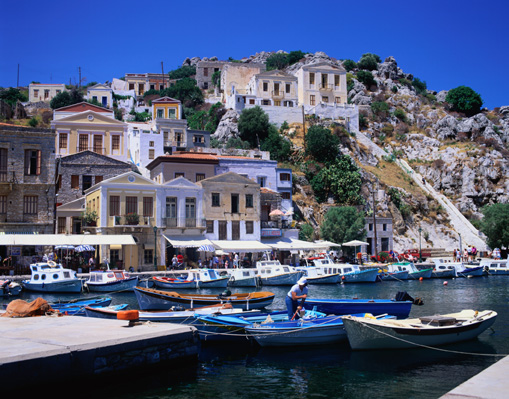 Can you cruise for less as a dance host? 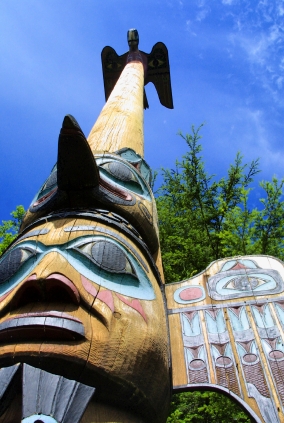 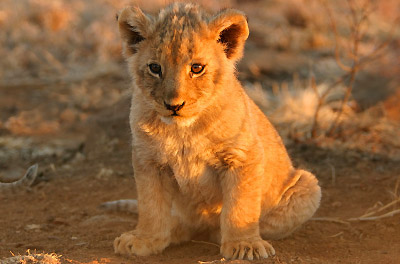