Hungary has four seasons that offer a host of different activities. Depending on interests, any time can be a good time to visit. The most popular time to come is during the summer, particularly August, when the weather is warm and many tourists are on vacation. Summer is an ideal time to visit resort areas such as Lake Balaton. The winter is the least popular time due to cold weather, but prices are the cheapest and there are many concerts and museum events. Spring and fall are ideal times for city breaks, as there are fewer tourists, pleasant weather, and plenty of cultural activities. Budapest is a year-round destination with not much of a big difference between seasons.

Winters approach freezing, especially in January, while July through August can get up to 85 to 95 degrees. Spring and fall are less hot and humid than summer and can be very pleasant times to visit.

Hungary sees the most crowds during the summer, Christmastime, and special events such as the Budapest Spring Festival March through April, Szeged Open-air Festival July through August, Sziget Festival in August, Formula-1 Grand Prix in the summer, Wine Festival in September, Budapest Autumn Festival in October, and Budapest Christmas Fair in December. September and October typically have fewer crowds, but also pleasant weather.

Hotels are open year-round. Most shops are closed on Sundays and national holidays including January 1, March 15, August 20, October 23, and December 24, 25, and 26.

Hungary is a diverse destination that can peak in different areas at different times, but that has relatively favorable prices year-round. In general, the most expensive times to visit are during the Christmas and New Year's holidays, Easter, and the Formula-1 Grand Prix race in the summer. November through February, hotel occupancy is relatively low and many properties tend to offer much lower rates. Also, Malev Hungarian Airlines offers its cheapest fares during this time. Other times to save money include February through April and October through November, when the weather is relatively pleasant and there are plenty of activities such as concerts, opera, and spa-visits. At Lake Balaton, July and August are the most expensive months, but June and September offer nice weather and reduced prices. In Budapest, prices generally remain consistent throughout the year.

Book air and hotel a few months advance for summer travel. During the winter, last-minute bookings are available for less. 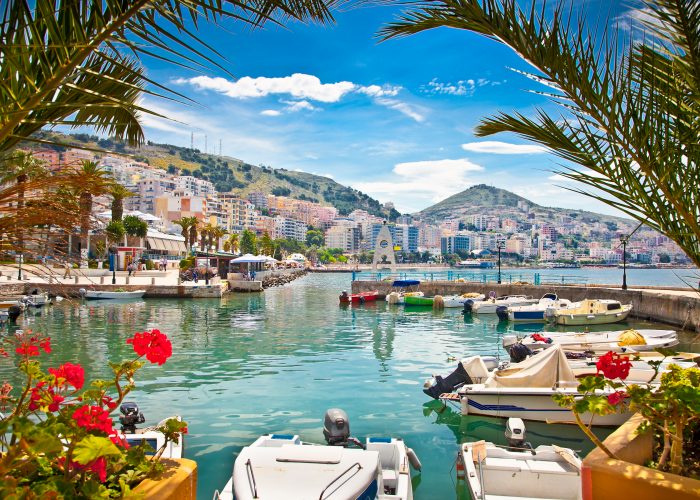 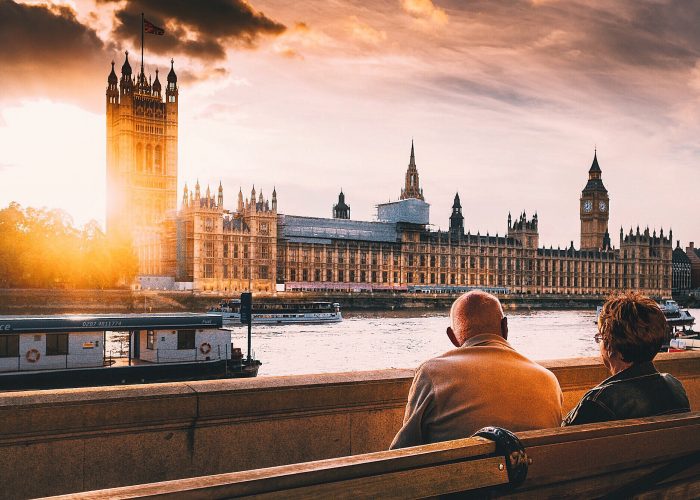 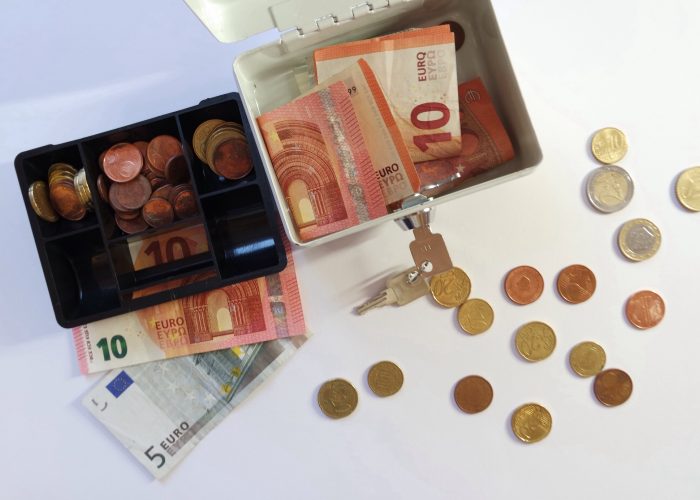 Could Flexible Group Booking Take Off Thanks to This Airline? 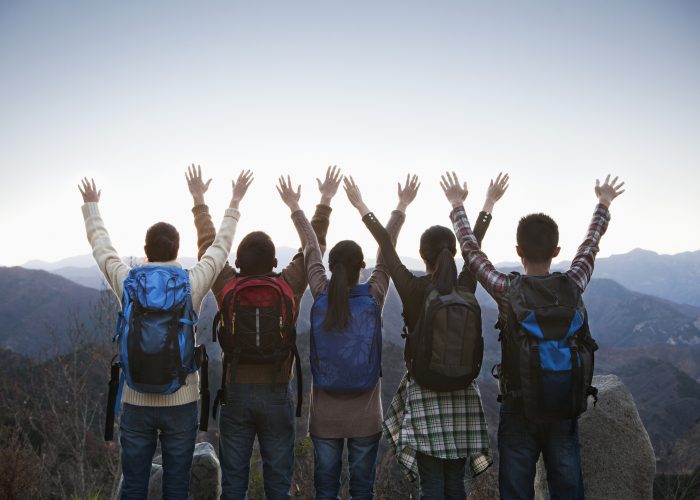 Go Ahead Trip to Vienna, Budapest and Prague

Hungary Travel Guide: What to Do in Hungary 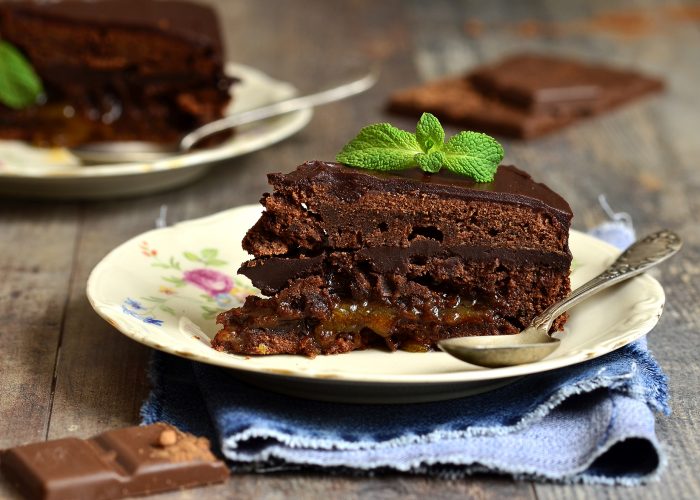