England is a year-round destination, with seaside, countryside, and city locales to explore. The most popular time to visit is during the summer when the weather is the warmest and most people take their vacations. Winter is the least popular time, but there and many indoor attractions such as museums and theaters to keep visitors occupied. Spring and fall bring pleasant weather and fewer crowds.

No matter what season, British weather can change day to day and hour to hour, from warm and sunny to cool and rainy. In general, summers are warm during the day and cool at night, with temperatures ranging from the high 50s to the high 60s, and some days hitting the 80s. Winter temperatures are cooler, ranging from the low 30s to the low 40s. Spring and fall have a mix of warm and cold days with temperatures in the 40s, 50s, and sometimes 60s. Northern England has much cooler weather than the south.

The most crowded times are over the summer months and bank holidays such as New Year's Day, Good Friday, Easter Monday, May Day, Christmas Day, and Boxing Day (December 26). Attractions and destinations also get busier during school holiday times, which include mid-July to early September, two weeks at Christmas and Easter, and a week in mid-October and mid-February.

Hotels, shops, and other venues generally remain open year-round. However, some small resorts may close during the low season.

Prices fluctuate according to seasonality and location. Hotels can be considerably cheaper during the winter low season.

In general, book two months in advance of travel. However, last-minute deals are often available. 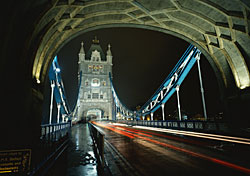 What does ‘open skies’ do for us? 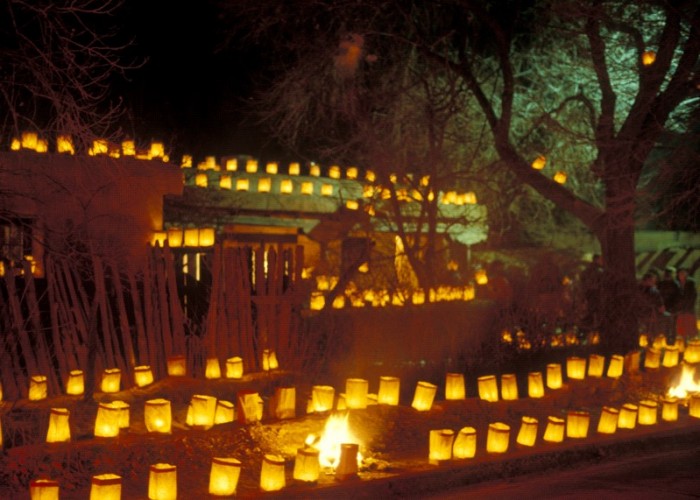 Cheap, chilly, and cheerful in London