Located in the United Arab Emirates, Dubai is a safe, modern, cosmopolitan city that offers plenty of exotic flair for travelers. The city flawlessly mixes luxury hotels and excellent shopping with Arab-Islamic culture and sand dunes. The extravagant skyscrapers, including Burj Khalifa, the tallest building in the world, stand next to traditional souk markets and elaborate mosques, creating a skyline that seamlessly blends the old with the new. Travelers to Dubai can also take in the long history of the city at places like the Dubai Museum, which displays artifacts dating back to 3,000 B.C. The Bastakiya district's narrow lanes and traditional courtyard houses provides guests with a look at Old Dubai. And the Jumeirah Mosque—one of the most beautiful in the city—provides a look at Islam, the nation's official religion. A Dubai vacation is not complete without a trip to the city's shopping markets. Visitors can experience modern shopping malls filled with designer boutiques, haute couture, and cutting-edge gadgets. Traditional souk markets are also a popular draw, and visitors can bargain with sellers for great deals on electronics, spices, and even gold. Other things to do in Dubai include exploring the Dubai Zoo, the oldest on the Arabian Peninsula; visiting "The World," an archipelago of 300 manmade islands off the coast; staying at one of the city's many five-star hotels; or simply relaxing on one of the Palm beaches. Flights to Dubai land at Dubai International Airport, which is also home to the renowned Dubai Duty Free shopping center.
Dubai is quickly becoming a top destination among travelers for its warm climate and exceptional shopping. The most popular time to visit is during the winter, with its milder weather and abundant events. The least popular time to visit is in July and August when temperatures and humidity rise to sweltering heights.

Dubai experiences a subtropical, arid climate, with hot and humid days throughout most of the year. Temperatures can range between 73 degrees in January to 103 degrees in July. Rain falls mainly in the winter, but even then it's unexpected.

Dubai gets particularly crowded in the high season, especially during major events such as the Dubai Rugby Sevens at the end of November to the beginning of December, the Dubai Shopping Festival from late January through the beginning of February, and the Dubai Tennis Championships in February.

Businesses may shorten hours of operation during the holy month of Ramadan, which falls at a different time each year depending on the Muslim calendar.

During Ramadan, visitors should restrain from eating, drinking, and smoking in public from sunrise to sunset. However, many hotel restaurants offer meals during the day to those who are not fasting.

The most expensive time to visit is during the high season. However, discounts and specials are available during Ramadan and other major events.

The World’s Most Misunderstood Cities

8 Crazy Ways to Check Into a Hotel 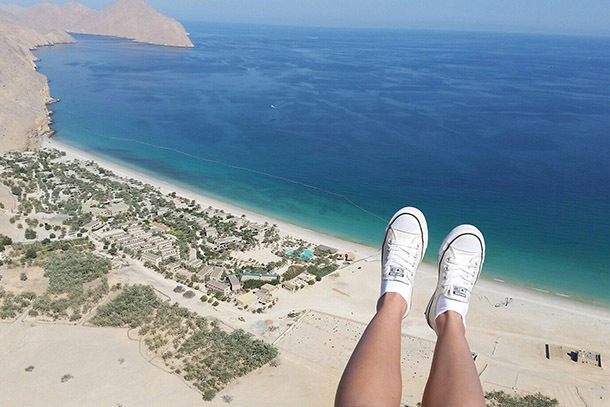 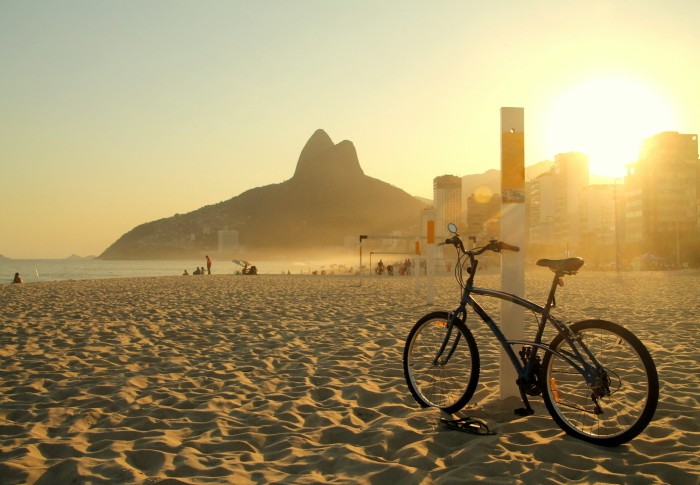 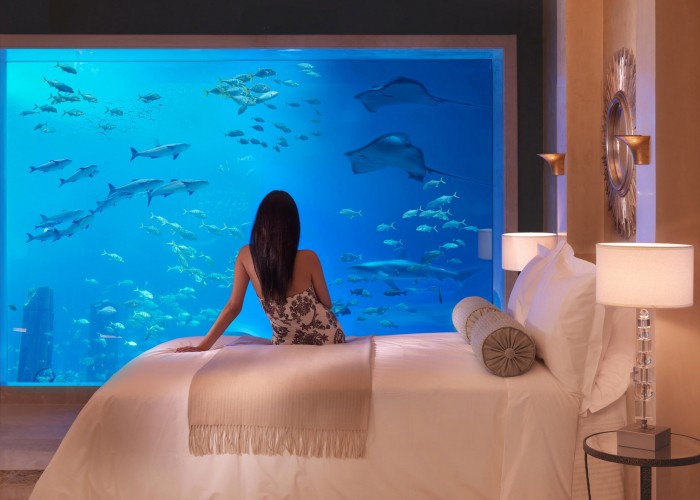 10 Belly-Busting Buffets from Around the World 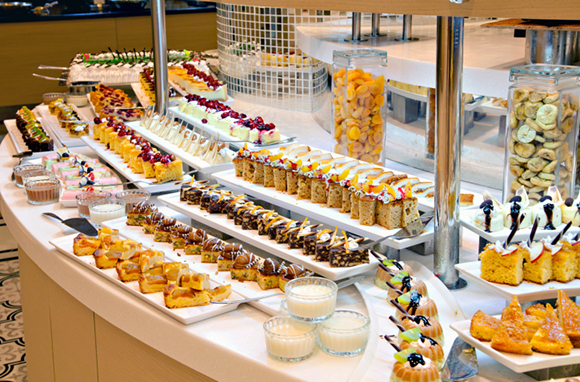 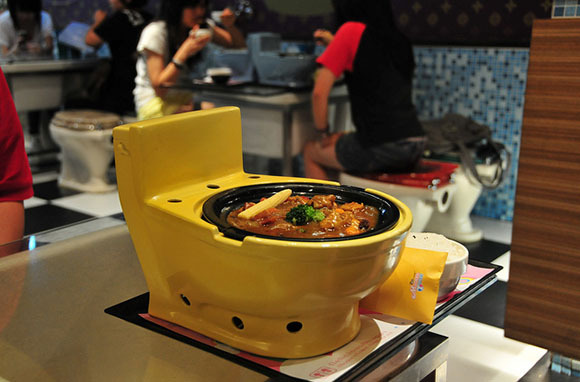 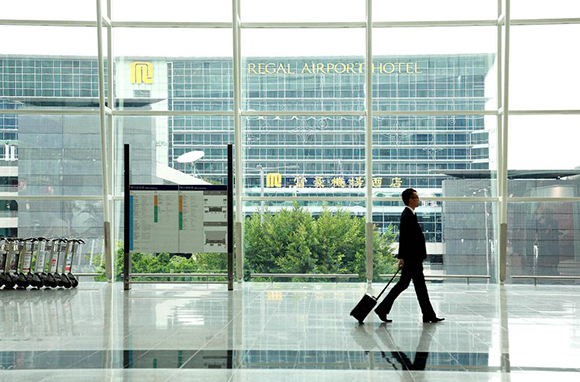 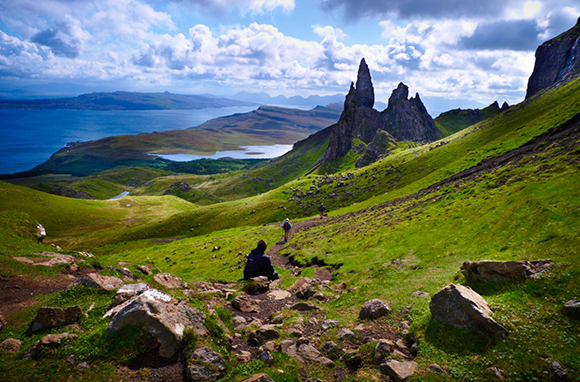 10 Great Tours You Can Take on a Layover 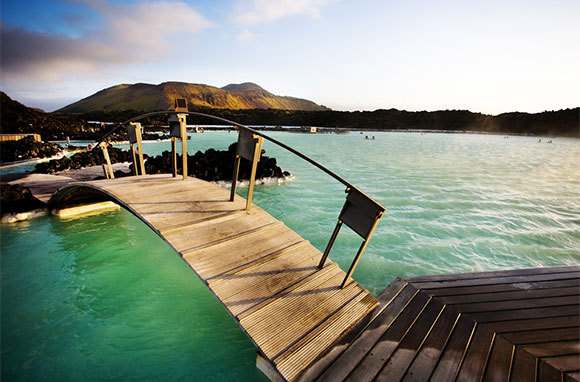 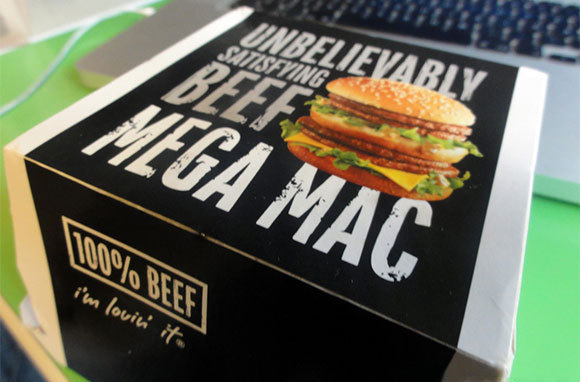 10 Mind-Blowing Hotel Pools around the World 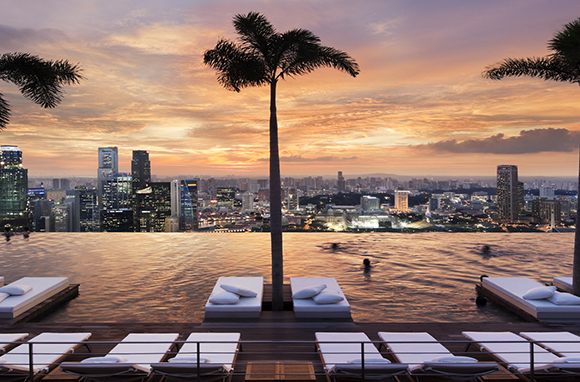 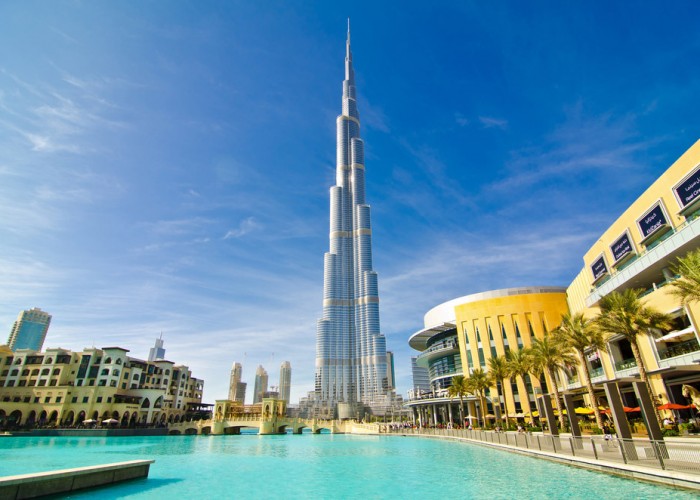