Denmark is further south than other Scandinavian countries, and is the only one connected to the European mainland. Denmark's climate is relatively mild throughout the year, and it experiences shorter winter days and long summer nights. The most popular time to visit is May through September when there's more daylight, warmer weather, and many events and activities. December around the Christmas holidays is popular with festivities, particularly in Copenhagen. The coldest months of January and February are less popular, but cheaper airfares are available.

Denmark's climate is mild with no hot or cold extremes. Temperatures average 70 degrees June through August, and 34 degrees during the coldest month of February. Copenhagen's weather is more similar to that of London or Amsterdam than many other major Scandinavian cities.

Most hotels and other venues remain open year-round. However, shops, banks, restaurants, and museums close on Constitution Day (June), as well as between Christmas and New Year's when the Danes celebrate very privately with family and friends.

Airfares are the most expensive during the summer and Christmastime. They are cheapest the rest of the year, especially during the low season, from January through February.

Book as early as possible for travel May through August. Travel services are also offered at the last-minute, except in December. 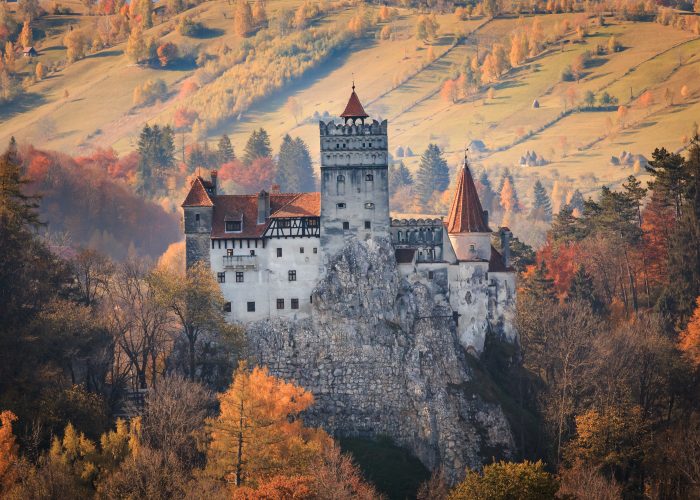 The 10 Happiest Countries in the World 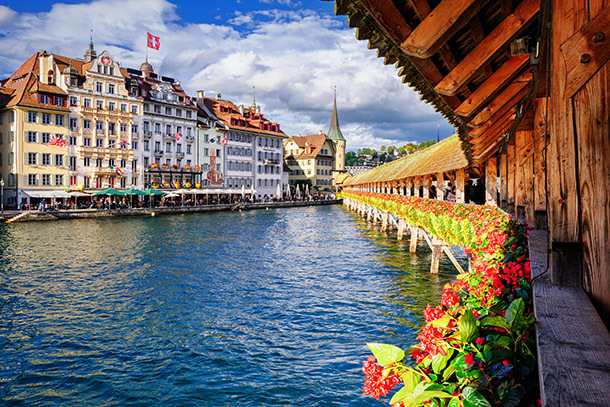 10 Best Cities to Visit in Europe 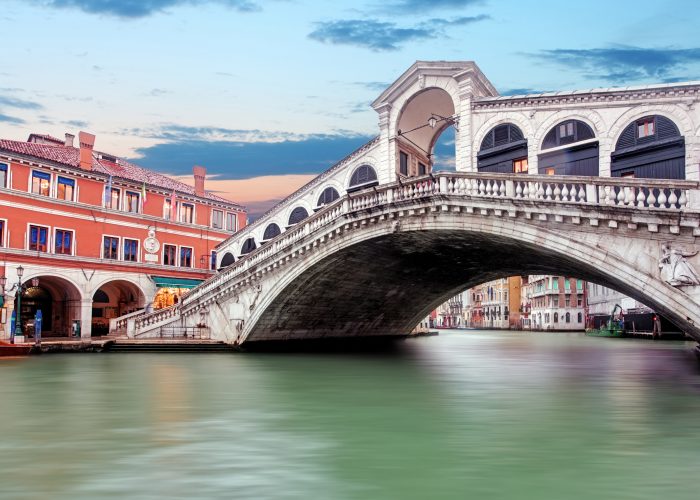 10 Things You Must Eat (and Drink) in Copenhagen Right Now 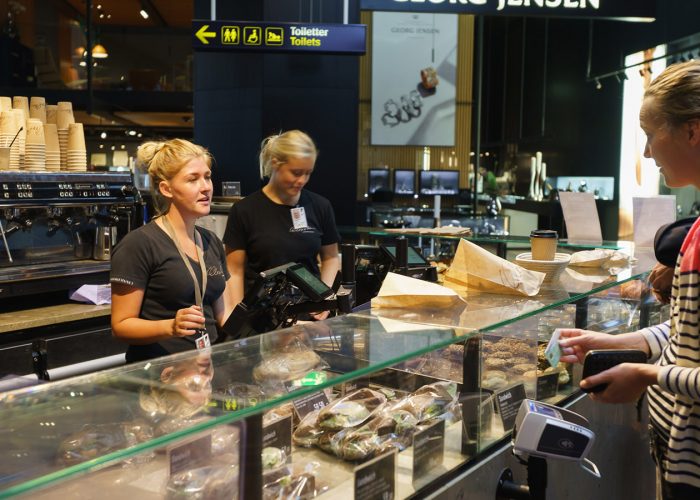 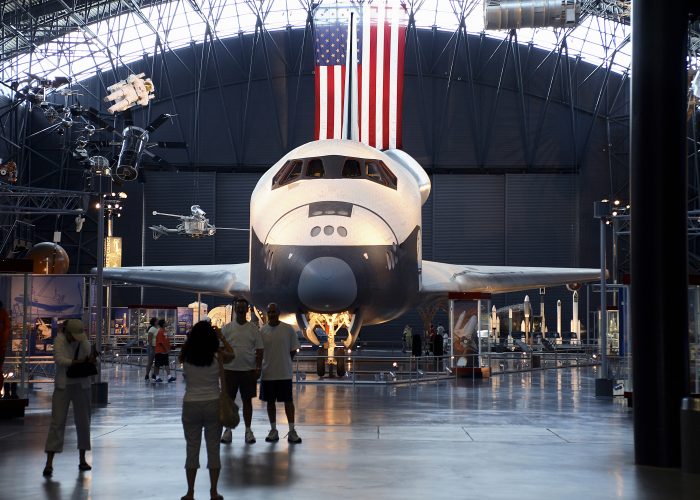 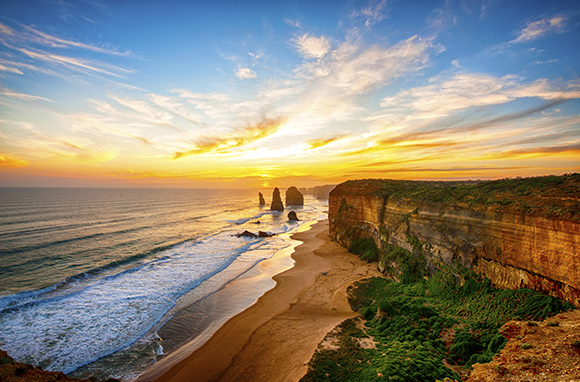 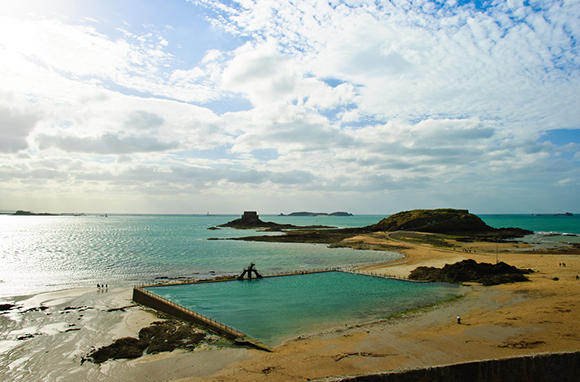 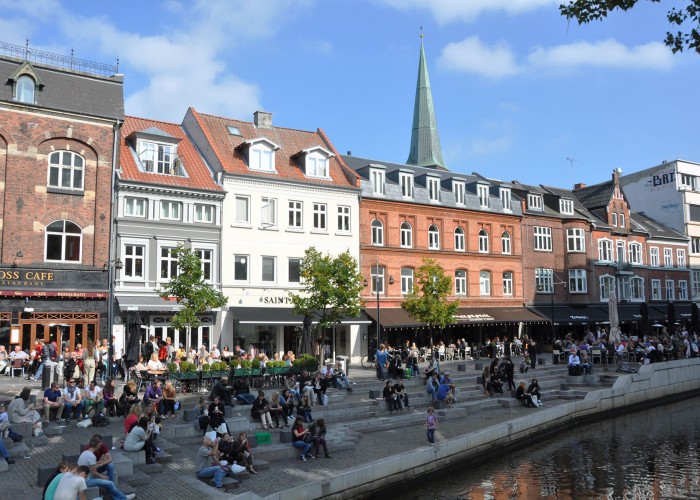 Why Locals (and You) Will Love Copenhagen This Year 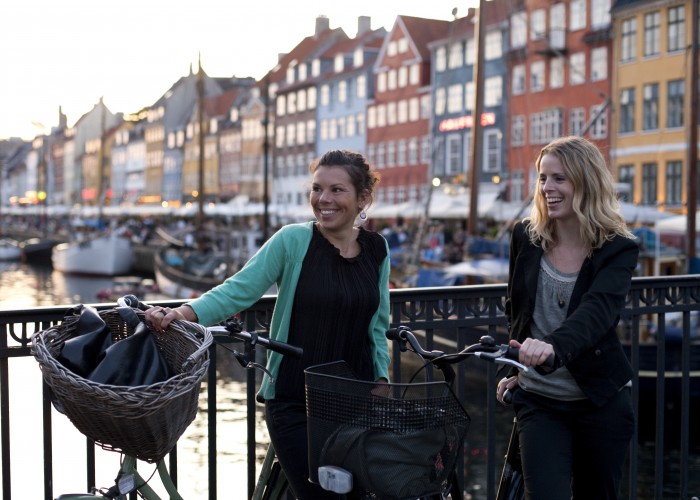 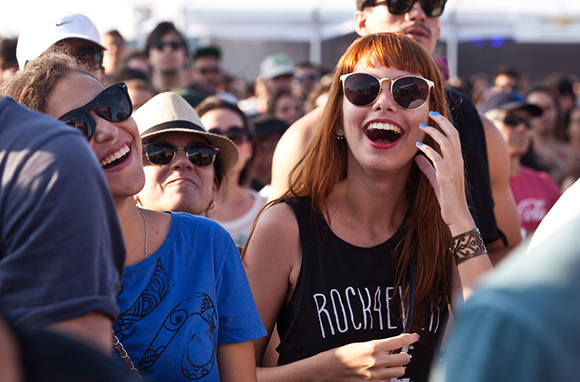 10 Places You Never Thought You Could Afford in Europe 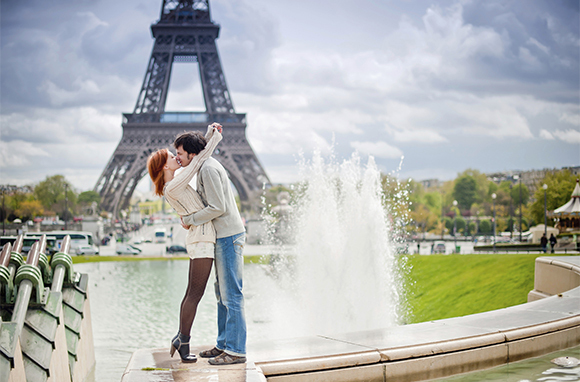